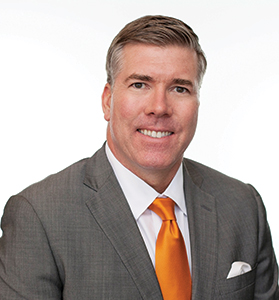 Attorney
Connect with me 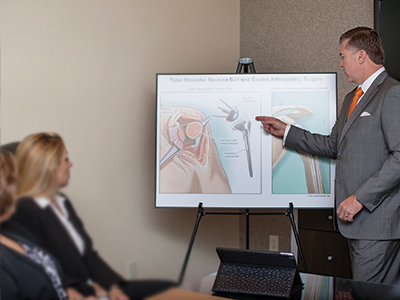 Coy H. Browning founded Browning Law Firm in 2003. Coy practices in the areas of Personal Injury, with an emphasis on automobile accidents. He handles cases from intake through trial and has recovered millions of dollars for his clients in jury verdicts and settlements. He received his Bachelors of Science degree in Criminal Justice from Charleston Southern University in 1993, graduating Cum Laude, where he was a Preseason All-American linebacker for the Charleston Southern University Buccaneers and inducted into the university’s Athletic Hall of Fame in 2004. Coy received his law degree from Cumberland School of Law at Samford University in 2001 after having  proudly served for over five years as a State Trooper with the Florida Highway Patrol where he investigated over 1,000 motor vehicle accidents.

Coy and his wife, Elizabeth, have two children, Isla Grace and Tice, and he enjoys cooking, biking with his children, snow skiing, and boating. Coy and his family are members of the First United Methodist Church in Fort Walton Beach, Florida.