Should doctors be held accountable when their patient dies from an opioid overdose?

The opioid crisis has reached epic proportions in the United States. Florida is one of the hardest hit states. Between the number of pain management offices in Florida and the hotbed of recovery houses, this is not surprising. Studies show that a lot of people addicted to opioids started out using legitimate pain killers. These pills were prescribed by doctors up and down to coast to treat both minor and major pain issues. The problem is, their use got out of control and it led to much more dangerous addictions.

Because of the dangers associated with opiates, thousands of people die every year from overdoses. Last year alone, there were over 72,000 overdose deaths in this country last year. Many of these deaths were from heroin and fentanyl. However, many were from prescription pain killers. The number of opioid deaths in Florida is on the rise and has steadily increased over the last three years.

There is a ton of evidence to show that most opioid addicts originally were treated for pain by legitimate physicians. They started out with legal prescriptions for opiates. The dosage and count of these prescriptions increased rather quickly. At a certain point, doctors either cut their patients off from the pills all together or they continue to prescribe them long after they should. The question becomes, should doctors be held liable when their patients overdose from opioids?

Should Doctors be Guilty of Medical Malpractice for Prescribing Opiates? 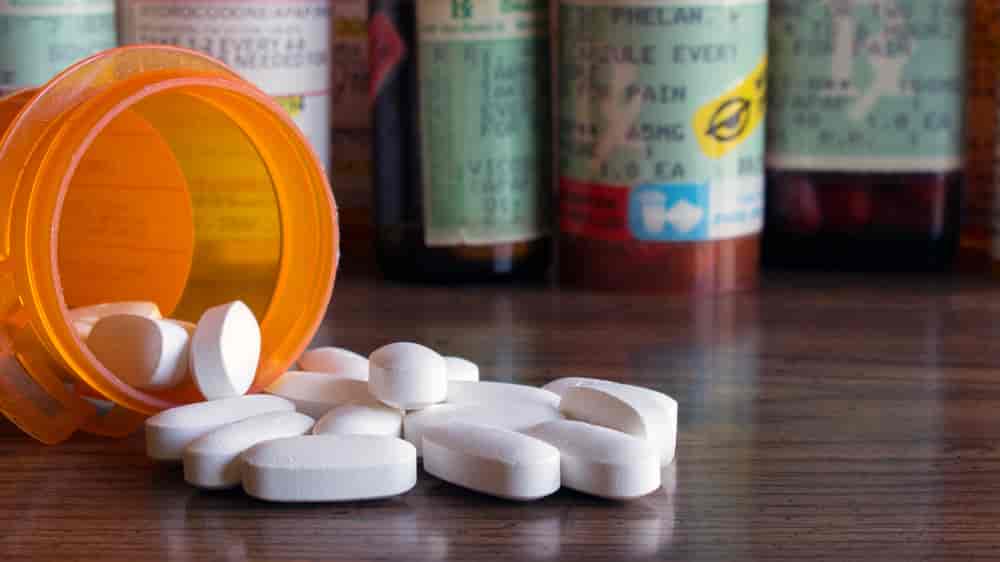 What are the Defenses to Liability if a Patient Overdoses?

If a doctor prescribed pain medication to a patient and the patient dies of an overdose, he should be held responsible. Almost any jury would agree. Had the doctor never prescribed the medication to the victim, he never would have overdoses, right? It’s not actually this simple. There are a lot of defenses a doctor can raise to a claim for medical malpractice or negligence. You need an experienced personal injury attorney by your side to defeat some of these defenses.

The patient’s doctor is going to be able to raise several defenses in a drug overdose case. Some of these defenses include:

A lot of these defenses seem to make sense. A doctor can’t be expected to know that their patient is going to take more pills than he’s supposed to. Or can he? Doctors are held to a certain standard of care, especially when it comes to pain management. Florida law has gotten very strict when it comes to these types of cases. They want to make sure that doctors are careful when they decide to prescribed drugs as addictive and as deadly as opiates.

If your loved one has died of an overdose and you feel his doctor is responsible, you need to contact a personal injury lawyer in Florida. This is one of the hardest things you’ll ever go through. Losing a young person – or any person – to an opioid epidemic is heartbreaking. It is also becoming much too common, especially in Florida. You are going to want to have an experienced attorney by your side at a time like this.

Your Fort Walton Beach personal injury attorney is going to work hard to get you the compensation you deserve. He will dig deep to see if there is a case for medical malpractice or negligence. He is going to look at some of the following to prove that the doctor is liable:

This is going to be a painful time for you and your family. The last thing you need to do is worry about a lawsuit. Let an experienced personal injury lawyer in Fort Walton Beach handle things for you. The initial consultation is free and you pay nothing until you win your case!