We all remember what happened in Florida last Valentine’s Day. A lone gunman entered Stoneman Douglas High School on February 14, 2018 and killed 17 people, while injuring 17 others. The suspect was later apprehended in a town not far from the school and was charged with murder. He was taken into custody and is currently in jail awaiting trial.

There was a lot of speculation surrounding the school’s liability for injuries and deaths sustained in the shooting. Many people believe the school was negligent in both preventing this type of disaster and in how they handled it. Most of the issues surrounded school security and how the guards were trained to handle such a crisis.

The question naturally arises: Are schools responsible for injuries and deaths sustained during a school shooting? Before Columbine, nobody would make the argument that a school should reasonably foresee a gunman entering their school and shooting their students and staff. It just didn’t happen. And, when it did happen, it was a tragedy of epic proportions. Today, we hear of school shooting, club shootings and even church shootings on the news every week.

How Can Public Schools Prepare for a School Shooting?

Public schools are responsible for keeping their students safe. While the children are in the school’s care, they assume the role of the parent. They are expected to do whatever it takes to keep the children safe. When this doesn’t happen, the school can be held responsible. The school owes a duty to the children and their parents to keep them safe and secure. When a school breaches this duty, they are negligent. 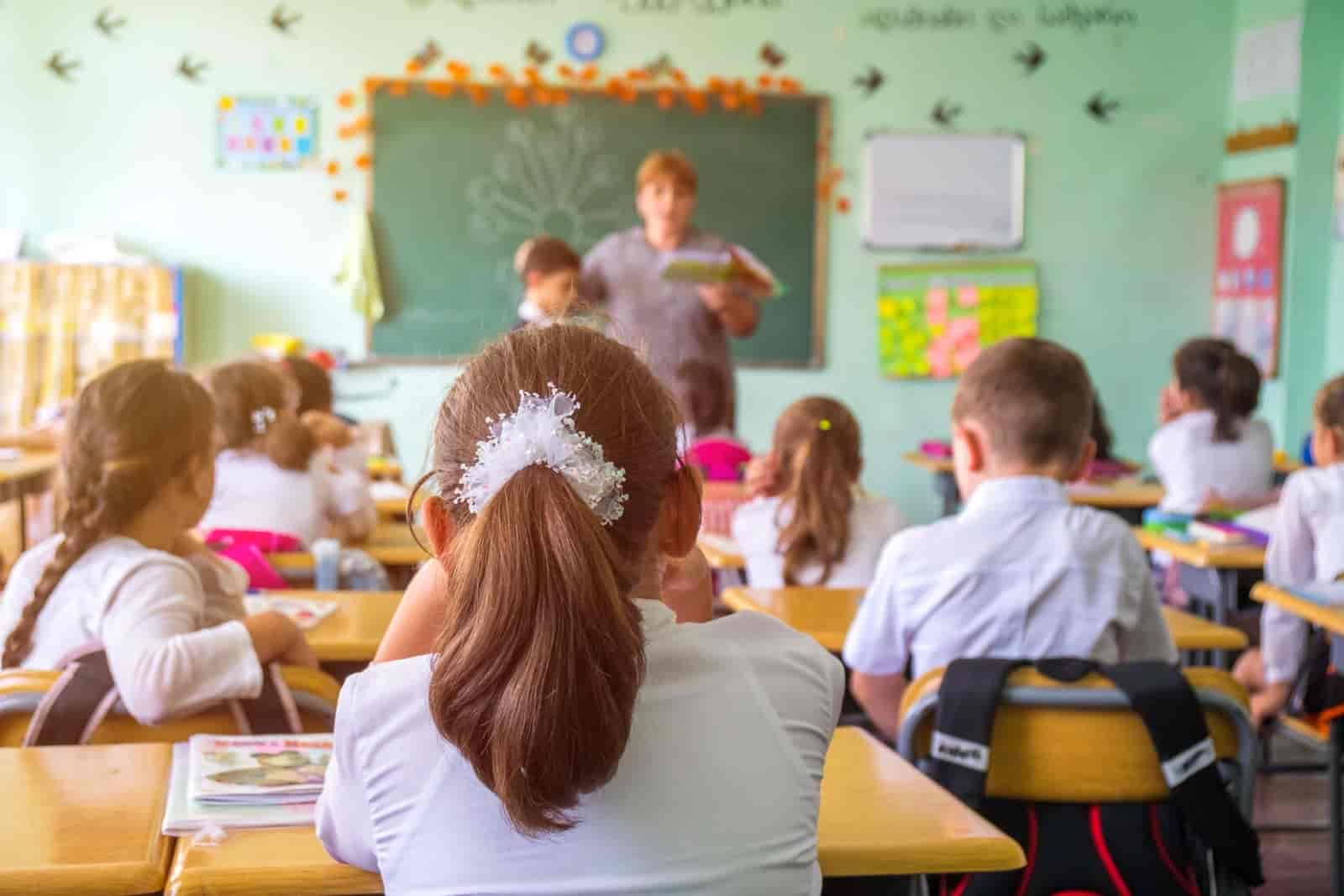 Proving a case against a public school is no different than proving any other negligence case. You must prove the following:

When it comes to a school shooting, a public school is considered negligent if they breached their duty of care by failing to provide adequate security before and during the shooting. If students or staff are injured or killed as a result of the shooting, the school will be held responsible. It goes without saying that if you are injured or killed in a school shooting you will have suffered damages.

How Can You Prove the School Administration is Negligent in Navarre, Florida?

Proving a school administration is negligent isn’t easy. Even when the shooting took place at the school in Parkland, there was great debate as to whether or not the school was liable. The school district had roundtable discussions immediately following the incident to try to come up with a plan to prevent this type of incident from happening again.

To date, the victims of the Parkland shooting and their families have sued many parties. They have filed sued against:

It would be very difficult to prove that the school or the administration was responsible for a school shooting. Whether or not the security team handled the incident correctly, it does not automatically mean the school is liable for injuries sustained.

If your child has been the victim of a school shooting in Florida, you need to contact a personal injury attorney in Fort Walton Beach. Your family is going to need some time to recover from your injuries and try to get back to normal. If your child is killed in a tragedy such as we saw in Parkland, you may have a claim for wrongful death. Let an experienced personal injury attorney handle your claim so you can focus on taking care of your family.

Contact an attorney today to schedule your initial consultation. It is absolutely FREE and it gives you a chance to discuss your case with an experienced personal injury lawyer. He can answer any questions or concerns you may have. The consultation is free – and remember, you pay nothing until you settle your case!