Establishments which serve alcohol near Fort Walton Beach need to be careful about whom they serve alcohol. This is because they can be held liable for accidents caused by minors or “habitually intoxicated” people. Every state has laws which allow injured people to seek compensation from the party who caused their accident or injury. Typically, people go after the other driver for damages.

However, several states allow an injured person to seek damages from a third party who provided alcohol. In some jurisdictions, this includes bars and nightclubs as well as social hosts – such as someone who has a party at their home. In Florida, there are no social host laws but there are dram shop laws governing bars and nightclubs. The name dram shop comes from the era when establishments sold alcohol in units called drams. If you think you may have a case against a bar, nightclub or other business, contact a drunk driving attorney in Fort Walton Beach.

Florida Statutes section 768.125  set out the state’s dram shop laws. They refer to an individual who "willfully and unlawfully" supplies alcohol to a person under age 21 or "knowingly" supplies alcohol to someone "habitually addicted" to liquor. If the minor or addicted person gets into an accident and causes injuries to another person, the 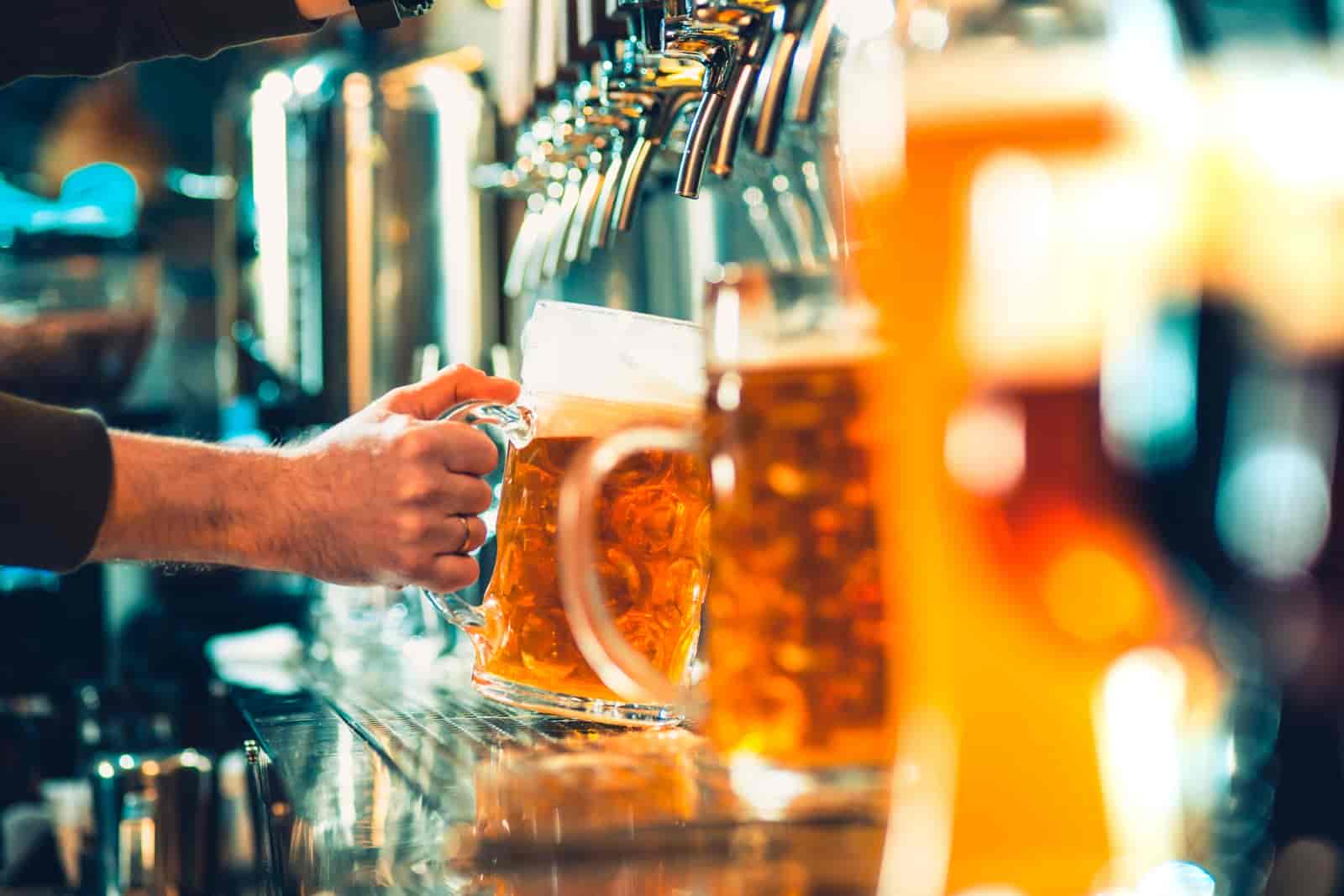 business could be held liable. Many states’ dram shop laws also cover serving alcohol to a person who appears intoxicated. However, dram shop laws in Fort Walton Beach do not include this.

In order to bring a case against a bar or nightclub, you need to prove the person providing the alcohol knew or should have known they were serving a minor or a habitually intoxicated person. This is obviously difficult for you to do on your own so you need to contact one of the personal injury lawyers in Florida for advice and assistance.

Let’s look at an example which will illustrate how dram shop laws in Fort Walton Beach can be applied. Imagine Peter stops at Sam’s Bar one night. The bartender, Sam, knows Peter has a drinking problem but he still serves him several drinks. After Peter leaves the bar, he loses control of his vehicle and hits Elizabeth who is a pedestrian. Elizabeth can file for damages against Peter since he was driving the vehicle but she can also pursue Sam’s Bar. Sam knew Peter was habitually addicted to alcohol but he still served him. Sam’s Bar can be held liable under dram shop laws in Fort Walton Beach.

Peter can also seek damages from Sam’s Bar if he’s injured in the accident since Sam knew he was addicted. Florida is one of the few states which allow alcoholics to take this type of action.  If you received injuries in an accident caused by a drunk driver and you want to file a claim against a bar or nightclub, get a good personal injury lawyer in Florida.

If Peter was not habitually addicted but simply under the age of 21, the bar could still be held liable for his accident. Under Florida dram shop laws, bars and nightclubs can be held “strictly liable” if they caused alcohol to be served to a minor. This means the employee did not have to know the patron was a minor when they served the alcohol.

Damages Which Can be Claimed from Bars and Nightclubs

Dram shop cases are strictly civil cases so the injured person files the claim directly. Liability is expressed in terms of monetary compensation. Damages against bars and nightclubs can include compensation for:

As is the case with other personal injury claims, you must file dram shop cases in Fort Walton Beach by the required deadline. In Florida, the statute of limitations expires four years after the date of the injury. If you take longer to file your claim, the court system will almost certainly reject it.

If you think you have a dram shop case, contact a drunk driving accident attorney immediately. They will make sure that you file your case well within the deadline. Four years may seem like a long time but your attorney needs time to do research, gather evidence and build your case. You don’t want your attorney rushing at the last minute to get things in order. An early start is advisable if you want the best chance of a positive outcome.

If you received injuries because of an intoxicated driver, contact a drunk driving attorney today. They will investigate the case and see if it is possible for you to bring a dram shop claim against a bar or nightclub. There is no need to worry about fees. The initial consultation is free and if your hire us, you don’t pay until you receive compensation. Make that call today to ensure you get the best representation possible.