What can I do if a restaurant gives me food poisoning?

Everybody loves to go out to dinner. You dress up, get in the car, and pick your favorite restaurants. It’s a great way to spend a Friday or Saturday night. You peruse the menu and pick something that looks delicious. You enjoy an appetizer, entrée, and even splurge on dessert. You drive home and go to bed thankful for an enjoyable night out. The problems start four hours later when you are awoken with terrible cramping in your stomach. You spend the next couple of hours in the restroom feeling ill. You are afraid you may be suffering from food poisoning.

In most cases, food poisoning only lasts a few hours. You suffer through it and pray for the agony to end. However, there are times when food poisoning is very serious. You may have to go to the hospital. You may even be admitted. Food poisoning can cause some pretty serious injuries. If you have been a victim of food poisoning, you may need to contact a Crestview personal injury lawyer.

This blog post will help you answer the question, “Can you sue a food establishment for food poisoning?”

First of all, what exactly is food poisoning?

Food poisoning is defined as the result of eating contaminated, spoiled, or toxic food. Food poisoning is not an inconspicuous ailment, and its symptoms tend to manifest themselves within hours of ingesting the contaminated food. Those who suffer from food poisoning are likely to experience abdominal cramping, nausea, vomiting, diarrhea, or a combination of any of these. Loss of appetite, mild fever, weakness, and headaches are also common symptoms when you are suffering from food poisoning. Needless to say, getting food poisoning is not a pleasant experience. However, it is not at all an uncommon situation to find yourself in. As per the Centers for Disease Control and Prevention (the CDC), an estimated 48 million cases of food poisoning are reported in the United States every year.

There are also factors that put you more at risk of getting food poisoning. These are:

These people have been found to be at higher risk for illnesses caused by contaminated food, and the effects on them might be more severe than on the rest of us.

All things considered, you can definitely sue a restaurant or food establishment for food poisoning because of the inconvenience caused.

What to do if you have food poisoning?

Once you do find yourself in such an unfortunate situation, you need to 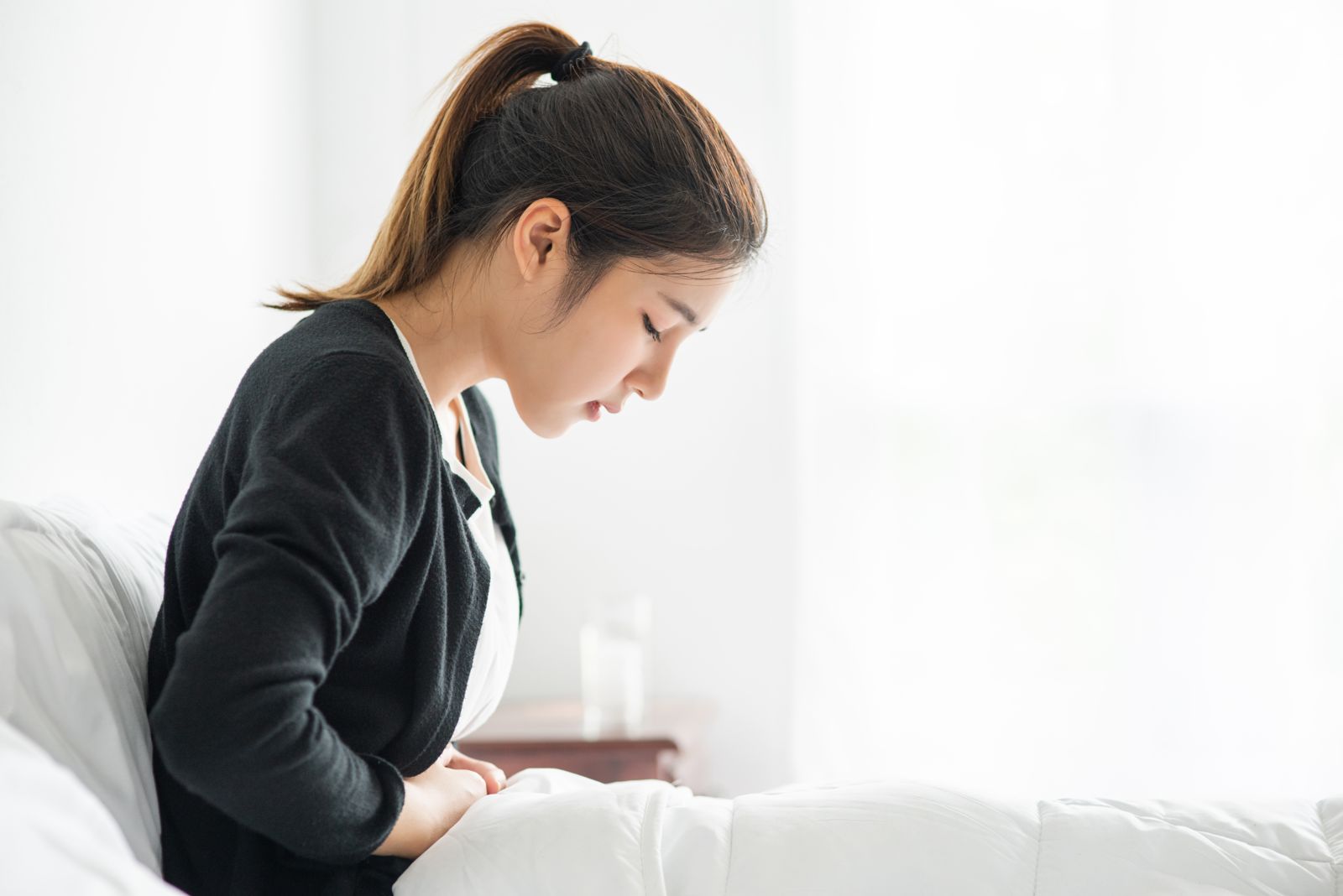 take care of yourself. First, you need to take a look at the symptoms you are exhibiting and how quickly they started from the time of ingestion. If you are experiencing abdominal cramping, you might want to try some over-the-counter medication for that first.

However, if your symptoms show no signs of subsiding or have in fact gotten worse despite the medication, then it might be time to consult with your family doctor or go to the emergency room to get yourself checked out by a physician.

If you are experiencing vomiting, diarrhea, or in some cases, a combination of both, you might also want to start with some over-the-counter medications to combat these symptoms and ease the discomfort. Also, be mindful of your hydration. As you purge the toxins from your body by way of throwing up and defecating, you tend to lose much of the water content and electrolytes in your body and this could lead to dehydration. Always keep a bottle of sports drink or fruit juice close by. You may also want to try ginger ale to keep nausea at bay.

When you are experiencing the above mentioned symptoms, the last thing on your mind is ingesting more food. It’s only natural to be turned off by the thought of food after just purging throwing up and dealing with a stomach ache. However, you do still need to eat. Limit yourself to light and easily digestible foods such as crackers, porridge, and other light soups, fruits and boiled vegetables, or plain toasted bread. You will want to avoid dairy, spicy foods, and fatty foods as these may exacerbate the condition you are in.

Once you are better, you will want to call a personal injury lawyer in order for you to assess how much damages you may claim from the restaurant that caused your food poisoning

Proving Causation for Food Poisoning in Crestview is Not Easy

Cases involving food poisoning can be very tricky. You not only have to prove that you were in fact sick, but you also have to prove that your illness really was caused by certain food and that food came from the establishment that you are now making a claim against. Food poisoning cases can be very difficult to prove, and this is why it is important that you have an experienced personal injury attorney in Crestview handle your case. Some of the most common causes of food poisoning include:

How long can I sue a restaurant for food poisoning?

Your Crestview personal injury lawyer is probably going to have to hire experts to prove that the defendant caused your food poisoning. Because this can get very expensive, it’s always a good idea to try to settle your case. Neither the restaurant nor your attorney wants to go to court, as such a case might paint their restaurant in a negative light. This could mean bad publicity for the establishment, and bad publicity would almost certainly mean a dramatic decrease in their diners and income. This is why most personal injury cases do settle. It will be hard to prove the defendant caused your food poisoning, but at the same time, it could be just as hard for the defendant to prove they did not.

In other words, you can only answer the question, “How long can I sue a restaurant for food poisoning?

The answer will be: it depends. It depends on the volume of evidence gathered to prove your case, and it will also depend on their current audience.

What Damages are Associated with a Food Poisoning Claim?

If you file a claim for food poisoning, you are going to want to be compensated for your injuries of course. Although one may think that food poisoning is just a minor injury, there can be more severe cases, as mentioned above, and its implications can be more serious. You may need to get surgery, as in cases involving parasites that have taken up residence in your digestive tract or stay in the hospital for days or even weeks. Depending on the type of contamination, you could be sick for quite some time. Your personal injury lawyer is going to demand that you paid for your injuries.

Damages for a food poisoning claim may include the following:

Your Crestview personal injury attorney will fight to get you the compensation you deserve. He will try to negotiate a settlement with the defendant or his insurance company.

If you or a loved one have suffered food poisoning, you need to contact a personal injury law firm in Crestview immediately. Food poisoning is very short-lived. You don’t want to wait weeks or months to report it to the restaurant. You want to report it immediately. You also want to make sure you go to the hospital so you can document your injuries.

Contact your personal injury law firm today to schedule your initial consultation. It is absolutely FREE and you pay nothing until you settle your case. You can bet the restaurant will have an attorney working for it. You need to make sure you have one working for you!