Can you sue a Florida baseball stadium if you get injured by a foul ball?

We’ve all seen it. Someone gets hit in the face or head with a foul ball at a major league baseball game. We try not to laugh and say we hope the person’s okay. But deep down, we’re just glad it didn’t happen to us.

When you plan a night out at the ball park, the last thing you think is going to happen is getting hit with a foul ball. You may hope to catch a foul ball. Or maybe you’re hoping to catch a home run ball. Either way, the odds are one in a thousand that this will happen. 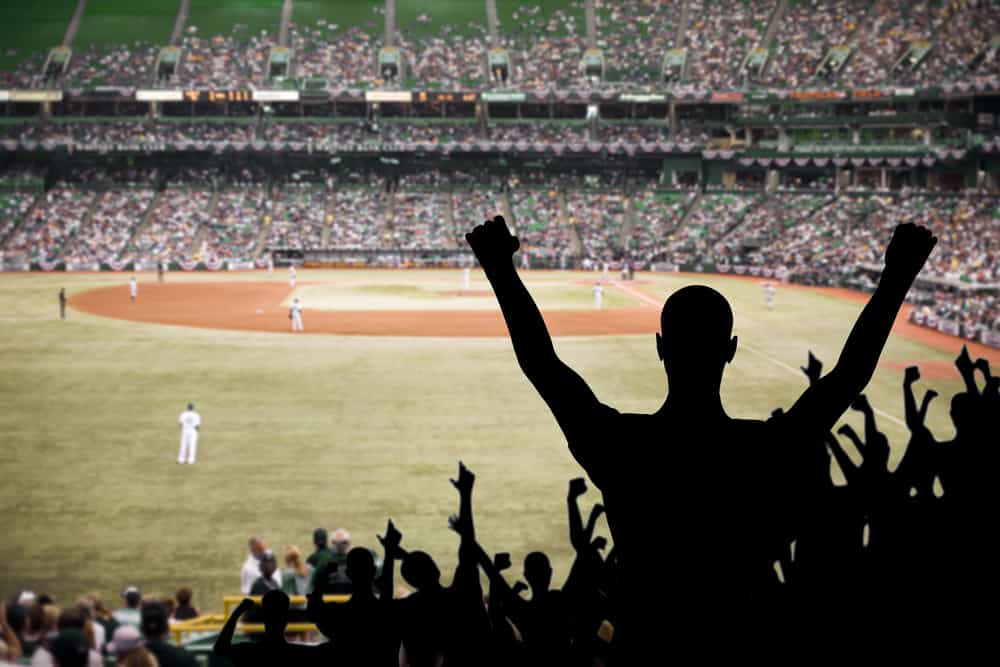 But a few times throughout the baseball season, we see stories on the news about people getting hit with foul balls. They’re enjoying their hot dog and, the next thing they know, their nose is smashed in with a 90-mph foul ball.

When this happens, what are you supposed to do? The stadium staff will definitely arrange for you to take an ambulance to the hospital. They’ll make sure you get treatment (unless you refuse it.) But that’s pretty much where their responsibility ends, right?

If you get injured by a foul ball or home run, the odds of you having a claim against the stadium are slim. Some of the most obvious disclaimers posted at the ball park have to do with the dangers of foul balls. If you’re sitting in a section know for foul balls, you pretty much assume the risk.

But this doesn’t mean it’s not worth speaking to a personal injury lawyer in Crestview, Florida. Depending on the circumstances, you may have a case against the stadium.

What Kind of Injuries Does a Foul Ball Cause?

If you get hit by a foul ball in a major league stadium, you’re going to be in pain. Especially if the ball hits you in the face or head. Even the slowest pitches in major league baseball are in the 75-mph range. Some are as high as 99 mph.

When a ball going this fast is hit, it’s going to take off like a rocket. With the momentum and speed behind it, a foul ball can cause a lot of damage. If you’re hit by one, you could suffer any of the following injuries:

This is why it’s so important that you go to the hospital right away. The security staff at the stadium will arrange for transport to the hospital. They want to make sure you’re okay. They may even have a medical facility on-premises.

Is the Stadium Liable in Crestview, Florida?

Close to 2,000 fans are hit with foul balls every year. Most of them walk away with nothing but a cool souvenir. For others, things aren’t so lucky. They end up at the emergency room with blood trickling down their face.

People may think baseball stadiums should be held responsible for injuries caused by foul balls. This is not the case. There’s something called, of course, the “Baseball Rule.” This rule states that, when you decide to go to a ball game, you take the risk of getting hit with a foul ball.

Almost every stadium has taken measures to protect their fans. Part of this is because they care but it’s mostly for business reasons. The rule protects stadiums from liability now. But that could soon change. With some atrocious cases making their way into the news, more people are calling for stadium liability.

Today, if you’re hurt by a foul ball, there’s not much you can do. Your Crestview injury lawyer would have to prove that the stadium somehow went out of their way to hurt you. This is almost impossible. Only a handful of plaintiffs have successfully sued baseball stadiums over the years for foul ball injuries.

If you or your child are injured by a foul ball, you need to call a Crestview personal injury lawyer. You can schedule your free initial consultation right away. Your lawyer can review your case and let you know what it may be worth. He can also answer any questions you may have.