Can You Sue Someone for Hitting Your Car Without Insurance in Florida?

Florida is a no-fault automobile insurance state. This implies that if you are involved in a car accident, each driver and all passengers will use their individual insurance coverage to pay damages to the policyholder, regardless of fault. Knowing what to do after being involved in an accident without vehicle insurance may be challenging. 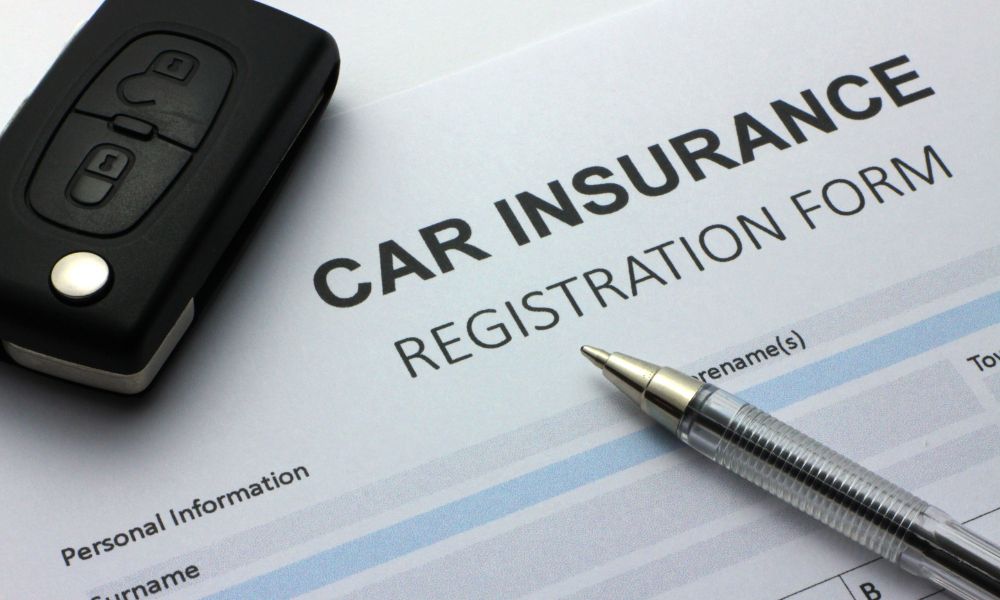 If you are uninsured but did not own a car at the time of the accident, you may be entitled to no-fault or Personal Injury Protection (PIP) coverage under the policy of the at-fault driver.

It's hard to figure out how insurance coverage works, so it's always a good idea to hire a personal injury lawyer to help you through this time-consuming and difficult process.

Can you sue someone for hitting your car without insurance: What you need to know

There are usually one of three scenarios that happen:

You have no insurance, but the other party has

If you do not have car insurance and are involved in a vehicle accident in Florida with an insured driver, you may be entitled to some, but not all, of the automobile insurance coverage available if you were covered at the time of the loss.

You will not be entitled to PIP since Florida is a no-fault state, and as previously stated, each individual involved in a collision will use their own insurance to cover this. You will not be able to use this coverage since you were not insured.

You will be provided with the same bodily injury coverage as the at-fault driver at the time of the accident, as well as whatever property damage coverages they had and rental vehicle reimbursement. Because you were uninsured at the time of the crash, everything will have to go through the other driver's insurance company.

You are insured, but the other is not

If you have insurance but the other driver does not, your insurance company is obligated to pay your first $10,000 in PIP coverage for medical costs, as well as any lost income and other benefits you have under this policy.

You may be entitled to injury compensation if you have uninsured motorist coverage because the motorist who caused your accident was not insured at the time of the occurrence.

What if neither party in the car accident is insured? 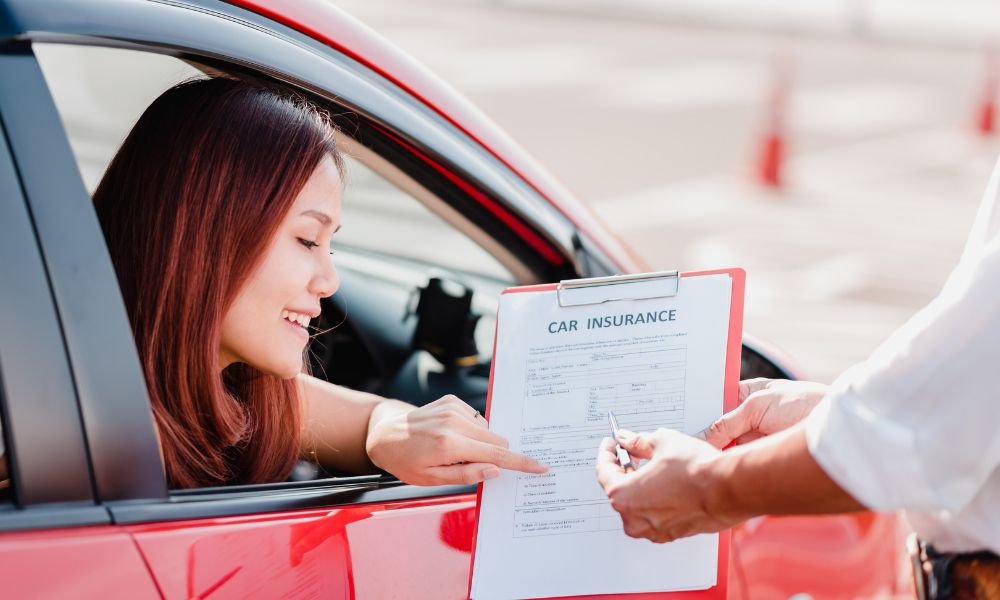 Your license may also be suspended, and the state of Florida will need you to pay for a policy in full and confirm that you are insured while driving before awarding you a new license.

One thing to keep in mind is that motor cars are considered hazardous instruments in Florida. This implies that when a motorized vehicle is involved in an accident, both the driver and the owner of that vehicle are accountable.

This means that both the drivers' and the owner's insurance policies are valid in the event of an accident. Assuming they were at fault, if the driver, owner, or both had coverage, each or both coverages would apply to the occurrence.

What to expect if you aren't covered

The most significant drawback of not having vehicle insurance in an accident caused by another motorist is that you will most likely have to pay for your own damages out of pocket. This implies you will be individually financially accountable for your losses, as well as any losses caused by your carelessness. Because you drove without insurance, any medical expenses, lost income, or property damage, including those of the other drivers, will not be covered by an insurance policy.

Uninsured drivers face severe fines in the state of Florida, depending on the circumstances, including:

This implies that an uninsured motorist engaged in an at-fault incident may have a tough time driving lawfully in Florida for months, if not years, after the event.

Driving without insurance will almost certainly result in a penalty, such as the suspension of your driver's license. According to the Florida Department of Highway Safety and Motor Vehicles, the reinstatement charge for a Florida driver's license is roughly $150, and $500 for repeated offenses.

Furthermore, as previously indicated, you will be forced to pay future insurance payments in full before having your license returned.

If you have incurred permanent or serious injuries, you may be able to file a personal injury claim against the motorist who caused your accident. 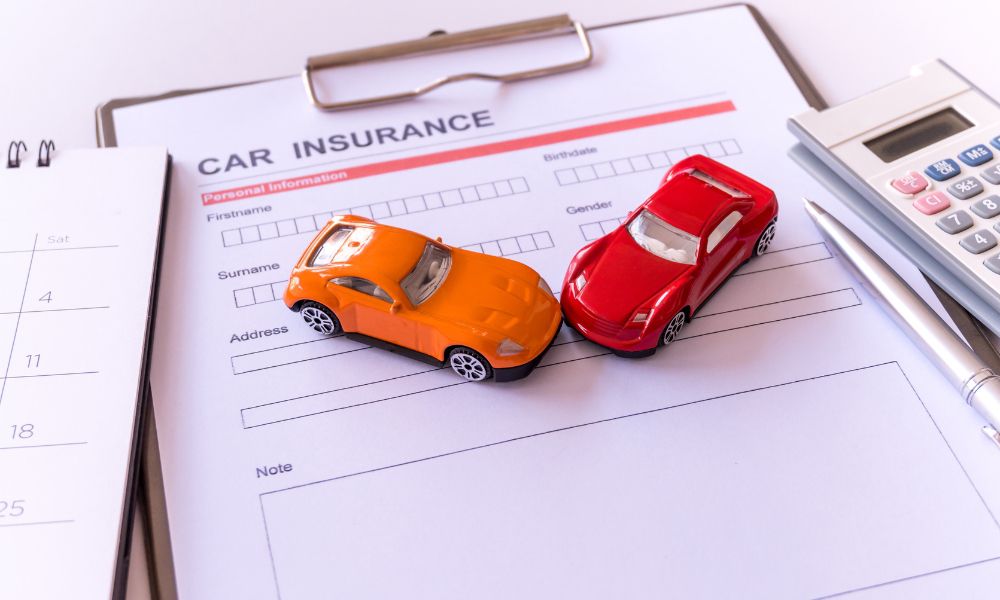 You may be able to collect the following damages:

If you did not get a police record or the other driver's insurance information and want to file a personal injury case, an attorney may assist you in obtaining these details. That being said, it is always a good idea to notify the police and, if possible, take a photo of the opposing driver's license, license plate, and insurance card since they are extremely likely to deny participation or culpability after leaving the scene.

Also, locate and gather the contact information of any witnesses to the event, since these witnesses may be incredibly helpful in determining culpability.

Know how to protect your rights 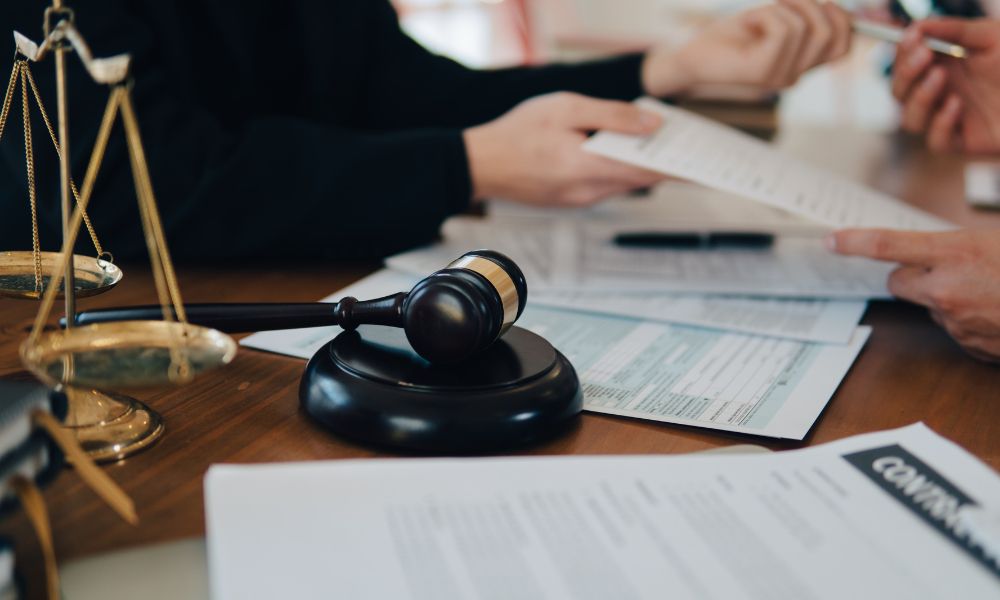 When neither one nor both parties involved in an accident have insurance coverage, the financial consequences might be tough to overcome. Unfortunately, we live in an era where insurance is required.

Fortunately, we live in an era where there are several insurance coverage possibilities. The greatest advice I can give you is to get excellent coverage, keep it, and drive cautiously. That way, you'll constantly be aware that you're protected in the event that someone else drives recklessly. You cannot rely on others to have the necessary insurance to protect yourself in the case of an accident.

If you are involved in an accident in Florida, whether you have insurance or not, it is always a good idea to call a personal injury attorney right away. We are specialists who have been particularly trained to help you in these and any other scenarios that may occur.