Do you have to suffer an actual injury in order to file a personal injury lawsuit?

A lot of people think that you can sue someone just because they upset you. They don’t realize that you have to suffer an actual injury to file a personal injury lawsuit. Just because you aren’t happy with someone doesn’t mean you can sue them.

On television and in the movies, plaintiffs sue people for all kinds of reasons. For example, a woman sues another woman for having an affair with her husband. In the real world, things like this just don’t happen.

In order to file suit against someone, you have to prove a few things: 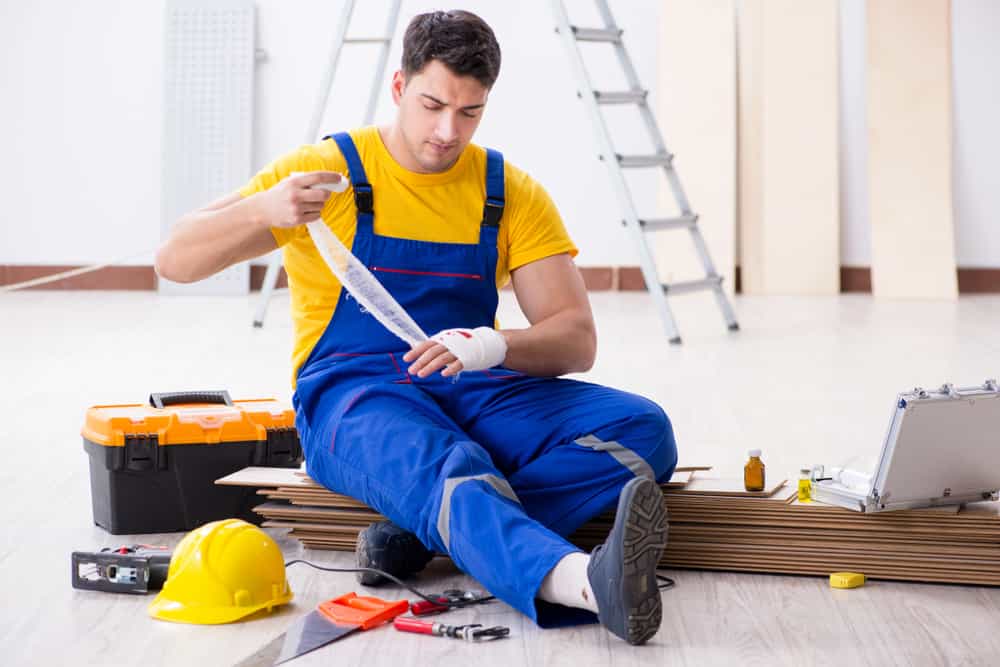 It’s not as easy as you may think to prove these things. In negligence cases, it’s not so hard to show that someone has a duty of care. For example, in a car accident case, all drivers have a duty to obey all traffic laws and drive safely.

But in certain personal injury lawsuits, it’s very hard to prove that you were injured. It’s even harder to prove that the defendant caused your injuries.

Your Fort Walton Beach personal injury lawyer will do his best to prove these things. But in order to get you compensation, you do have to suffer some sort of injury.

What are the Different Types of Personal Injuries?

Most personal injuries are one of two things: physical or economic. If you don’t suffer either of these types of injuries, you probably won’t be able to recover from the defendant. Most personal injury attorneys in Fort Walton Beach won’t even take a case that doesn’t involve a tangible injury.

Some of the more common physical injuries include:

These are the kinds of injuries that are treated at the hospital. They may require surgery and physical therapy. They are well documented in medical records. The hospital can also run the necessary tests to see how bad your injuries are. These tests include MRIs, x-rays, and CT scans.

The other type of injuries tends to be economic. This can be anything from property damage to loss of income. It can also be the economic loss associated with damaged reputation or character.

Some of the more common economic injuries sustained in personal injury cases include:

Your injury lawyer in Fort Walton Beach will demand that you be compensated for all of these things.

Why Would Someone Who Wasn’t Injured Want to File Suit?

Sometimes, people are so angry at another person, they want to file a lawsuit. This could be due to relationship issues. Or it could involve someone getting fired from their jobs. Usually, the more anger involved, the less likely there were actual injuries.

When someone has legal recourse against a defendant, they tend to take it less personally. It’s when someone has no way to legally pursue someone that they get personally affected. For example, in a car accident, you may be upset, but you’re not necessarily angry at the other driver. You just want him to be held responsible.

Obviously, things are different if you lost a loved one in an accident. It may also be different if the other driver was driving drunk or speeding. But generally speaking, people who are personally offended tend to not have a legal remedy. That’s part of the reason they’re so frustrated.

Some common types of lawsuits that don’t involve an actual injury include:

Your attorney can’t really do anything to help you if you haven’t suffered an actual injury.

If you’ve been injured in any sort of accident, call and speak with a personal injury lawyer in Fort Walton Beach. Your lawyer can help you get compensation for your injuries. He can also answer any questions you may have.

Schedule your free initial consultation. And remember – you pay nothing until you win your case.