How Does a Settlement Work in Florida Personal Injury Cases?

If you’ve ever seen a legal drama on television, you’ve probably seen those scenes where the jury awards the plaintiff millions of dollars in court. The lawyers for both sides put up a great fight. The jury decides in favor of the plaintiff.

In the real world, very few cases actually turn out like this. For starters, over 95% of all personal injury cases settle out of court. Very few of them actually go to trial. And a 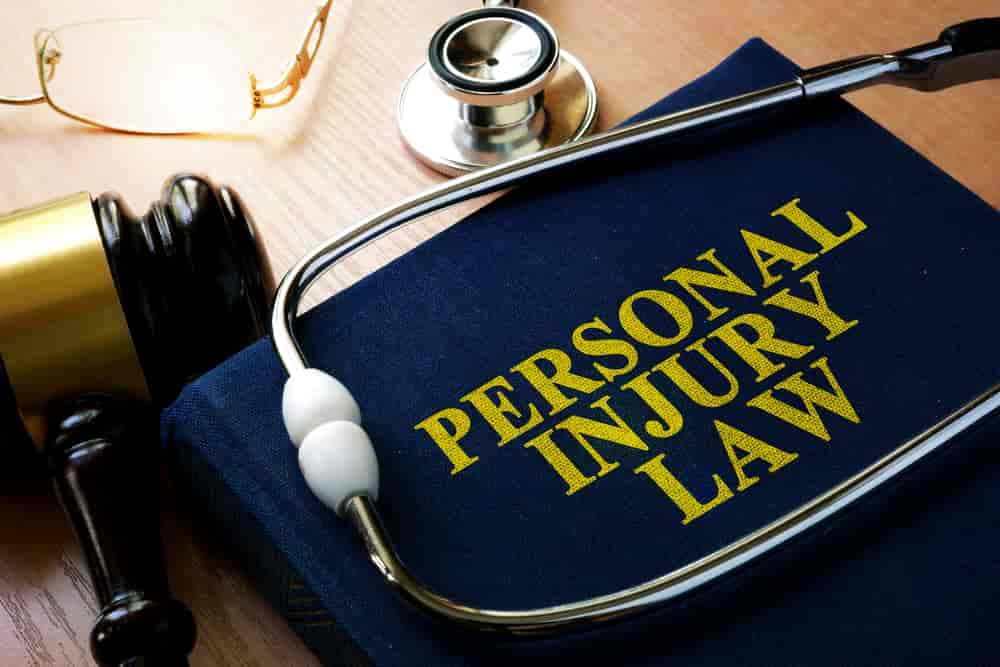 lot of cases never see a jury. Sometimes a judge decides the case.

Even rarer are the cases where the plaintiff is awarded several million dollars. These cases are few and far between. People just think that personal injury lawyers win multi-million-dollar verdicts every time they step in a courtroom.

So, if cases don’t make it to trial, what happens? Most lawyers will tell you that these cases get settled out of court. But, what does that mean? Do the lawyers all of a sudden decide to play nice? It’s not really like this.

Your personal injury lawyer in Crestview, Florida has to do a lot of work to settle your case. Rarely does it happen on the courtroom steps like you see on tv. It’s usually done after dozens of phone calls and emails.

If you’ve been injured in a personal injury, you should call and speak with an experienced Crestview injury lawyer. They'll work hard to negotiate the best settlement possible.

Does Florida Have Mediation?

Mediation is one tool used in Florida to settle civil cases. It’s available to anyone who files suit against someone for damages. The court usually requires that the parties attend mediation before they go to trial.

The court does everything it can to avoid trials. Trials are expensive and time consuming for everyone. Mediation gives the parties a chance to sit down in an informal setting and discuss their case. Both lawyers are present and so are the parties.

The mediation is overseen by an impartial mediator. This person is almost always a lawyer. Some attorneys specialize in mediation. They’re really good at negotiating with people who don’t want to deal with each other.

The great thing about mediation is that it’s confidential. Nothing that is discussed in mediation can be used against you in court. It gives the parties a chance to relax and talk freely. It’s also the best opportunity for the parties to come to an agreement.

Your lawyer will do most of the talking in mediation. They’ll work with the mediator to try to come to a settlement that works for all parties. If they’re successful, they’ll draw up an agreement on the spot.

Once both parties sign the agreement, it will be submitted to the judge for approval. If they approve it, it’ll become part of the record. If the settlement calls for the defendant to pay you money, there will be a due date outlined in the agreement.

Your Crestview personal injury attorney wants to settle your case. It’s sometimes better to take guaranteed money than it is to take your chances in court.

How Does Arbitration Work in Crestview, Florida?

For example, when you buy a car, your contract will usually include an arbitration clause. This clause requires you to attend mediation with the dealership before you file any civil litigation. If you disregard this requirement, the defendant will file a motion in court.

The defendant will ask the judge to place your lawsuit on hold until arbitration has been completed. Depending on your contract, you may have to attend one of two types of arbitration.

The first kind of arbitration is binding. This means that whatever the arbiter decides, you’re stuck with their decision. The other kind is non-binding arbitration. This works kind of like mediation. Although the decision isn’t final, you will have to appeal it. You can also file a civil lawsuit if you’re not happy with the results in arbitration.

Can the Court Force You to Settle?

Nobody can force you to settle. With the exception of arbitration, if you file suit, you have the right to go to trial. You have a right to have an independent person decide your case. Just remember – there's no guarantee that you’ll win.

When you go to mediation, your Crestview injury lawyer will get a good idea of how strong your case is. The mediator knows what rules the judge will use to decide your case. They also know the range of damages you can expect to receive.

It’s not a bad idea to consider the recommendations of the mediator. They are impartial so they don’t care who wins in court. But they do have years of experience handling cases just like yours. They usually know how your particular judge will rule in your case.

Your attorney won’t force you to settle either. They may strongly recommend it. They may even try to convince you to settle. They will know after the mediation whether or not you have a good chance of winning.

Your attorney only gets paid if you win your case. They’re not going to want to spend a ton of man hours – and thousands of dollars – to go to trial if you don’t have a strong case. They’ll be upfront and honest with you when it comes to whether you should settle or not.

Why Would You Want to Settle Your Case?

Going to trial always has its risks. You have no idea who will win. You also don’t know exactly what defense the other side will present. It’s never a good idea to be surprised at trial.

You also have no idea how the factfinder will feel about your case. If you do have a jury, you don’t know what kind of people will be on that jury. Let’s say you sue a car manufacturer and someone that jury works for a car company. That can have an impact on their decision.

If a judge is deciding your case, there’s always the chance they’ll decide for the other party. Judges have bad days. They also react differently to different plaintiffs and evidence. You take the risk that the judge will find for the defendant.

If you don’t win at trial, you can appeal it. But you won’t get an entirely new trial. You can only argue that certain mistakes were made the first time around. If there was no jury, you’re essentially asking the judge to admit that they made a mistake. This is never a good idea.

Sometimes, it’s a good idea to work out a settlement with the defendant. This will guarantee money. It also means your case will be resolved quickly and definitively.

What are Your Chances of Winning if You Go to Trial?

If you decide to go to trial, your odds are never certain. It’s fair to say that you have a 50/50 shot at winning your case. The jury or judge has two choices: you or the defendant. There’s no reason to think they’ll lean in one direction instead of the other.

Of course, you think you have a strong case. So does your Crestview personal injury lawyer. But this doesn’t mean the court will agree. Your evidence could be thrown out. Or, the defense may put on a very strong case. There's just no way to know going into trial what your chances of winning may be.

Knowing there is a chance you’ll lose should be some motivation to consider a settlement. If you go to trial, it could be months or years before your case is resolved. It will be even longer before you see a dime.

Even if you win in court, all you’ll have is a judgment. You’ll still have to collect on that judgment. There’s no guarantee that you’ll ever see a dime. This is why it’s a good idea to consider taking a lump sum to settle.

If you’ve been injured in any kind of accident, you need to call an experienced Crestview personal injury lawyer. Your attorney will review your case and let you know what it may be worth. They'll also answer any questions you may have.

Call today and schedule your initial consultation. It’s absolutely free and you pay nothing until you settle your case.