If I’m injured by the police, what constitutes police brutality?

People get pulled over by the cops all the time. You could have a brake light out. Or the cops may suspect you of driving drunk. No matter why they’re pulling you over, just do what they say. Nothing good can come out of your resisting arrest or giving the officer a hard time.

Sometimes, however, no matter how much you comply with the police, they don’t treat you properly. Nobody likes being searched or arrested. But if the police are legitimately unfair in the way they treat you, there is a chance you’ll have a valid claim against them. 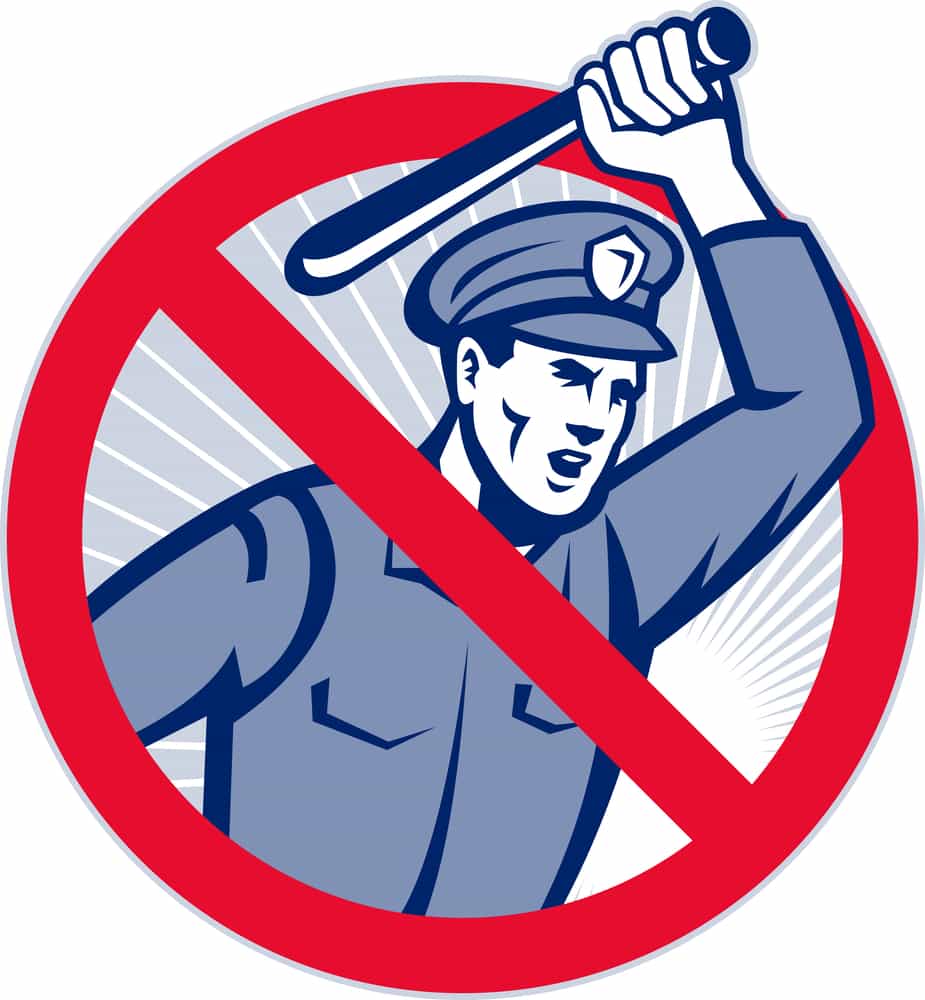 Filing any sort of claim against the police can be difficult. Police officers are protected by immunity. This means that, as long as they’re acting within the scope of their duties, they’re protected from civil liability.

In order to prove they used excessive force and are civilly liable, your Navarre personal injury lawyer will have to prove they abuse their duties.

What Kind of Claim is Filed?

Even though the alleged excessive force occurred during a criminal stop, that doesn’t mean you have a criminal claim against the officer. Your claim is actually a civil claim. You’re looking to collect damages from the officer and the police department.

You won’t have a criminal claim against the officer. Although most excessive force cases involve an assault and battery, they’re not going to arrest the officer. It is presumed that he was acting within his scope until you prove otherwise.

In fact, most claims against police officers fall under the Civil Rights Act of 1871. This is referred to as statute 42 U.S.C. 1983. A claim of excessive force under Section 1983 constitutes an unconstitutional seizure under the law.

How Do You Prove Excessive Force?

Proving that an officer used excessive force is difficult. Whether it’s fair or not, the police officer is presumed to have acted properly. The plaintiff is going to have to prove, by a preponderance of the evidence, that the used too much force.

In your civil case, your Navarre personal injury lawyer has to prove the following:

For example, let’s say that you were resisting arrest. The police had to drag you across a parking lot to get the cuffs on you. You sustain cuts and abrasions to your face and arms. If they used the right amount of force, these injuries were reasonably expected. You have to show that you sustained injuries far and above what was to be expected in the circumstances.

Whether it seems right, most cases filed against police officers fail. The police are given a lot of leeway when it comes to the amount of force they can use. Juries usually believe the officer as opposed to the plaintiff.

Your lawyer will have to submit some pretty strong evidence to show that the force was excessive. You’ll also have to show that your injuries were caused by the excessive force and not generally by the arrest.

It will definitely be an uphill battle. The burden of proof is on the plaintiff. And this burden is quite high. The courts will normally presume the police were acting appropriately until you prove otherwise.

If you’ve been injured by the local police, you need to contact a personal injury lawyer in Navarre, Florida. You can meet with an experienced attorney who will review your case. He’ll be upfront and honest with you about how strong your case may be.

Call and schedule your free initial consultation today. The attorney can answer any questions you may have. The consultation is free and remember – you pay nothing until you settle your case.