Is a Parent Liable for Damage Caused by Their Child in Florida?

Most states have Parental Responsibility Laws of some kind. They hold parents and guardians of unemancipated children liable for any injuries or property damage they cause through deliberate actions or negligence. Some states hold parents and guardians responsible for vandalism, theft and personal injuries. The laws typically cover both civil and criminal conduct. Each state determines which actions parents will be held responsible for. In Florida, the Parental Responsibility Laws cover driving and vandalism. If you have been injured by a driver who is a minor, you should contact a Crestview personal injury lawyer.

There is some debate about whether it is fair to hold parents responsible for injuries caused by their children. However, the alternative would be to leave the victim with the financial burden of a child’s negligence or willful behavior. Imagine you are a pedestrian who is hit by a teenage driver who was texting and driving. You will have to pay immediate medical costs and you may have to get ongoing treatment. You may even have to miss time from work and lose some of your wages. If the child’s parents aren’t held responsible, you would have to manage all these losses on your own.

Children's tort culpability must be considered in light of the child's ability to anticipate the consequences of his or her acts. The closer a kid gets to the age of majority, the higher the degree of care demanded of him or her. A kid participating in an adult activity, such as driving a vehicle, is required to satisfy the adult standard of care.

McHale v Watson, decided in 1966, is the key decision on the legal responsibility of minors. In one instance, a twelve-year-old boy was found not to be negligent after he fired a dart at a post, which rebounded off and struck a girl in the eye. The court determined that the youngster could not be expected to have predicted that the dart would not cling to the post and would fly off and hurt someone, but an adult in the same scenario might.

In general, parents are not accountable for torts committed by their children. A parent, on the other hand, is responsible if their kid commits a tort as their agent or with their authority. A parent may also be held accountable if they fail to exert sufficient control or supervision over a kid who commits a tort.

Parents who are aware that their kid has uncontrolled inclinations owe it to them to exert more control over them.

As personal injury attorneys in Crestview will tell you, Parental Responsibility Laws only apply to parents and legal guardians of minor children. Minors are defined as people under the age of majority. This differs from state to state but in Florida, the age of majority is age 18. The law, therefore, only holds parents responsible for injuries caused by younger children. 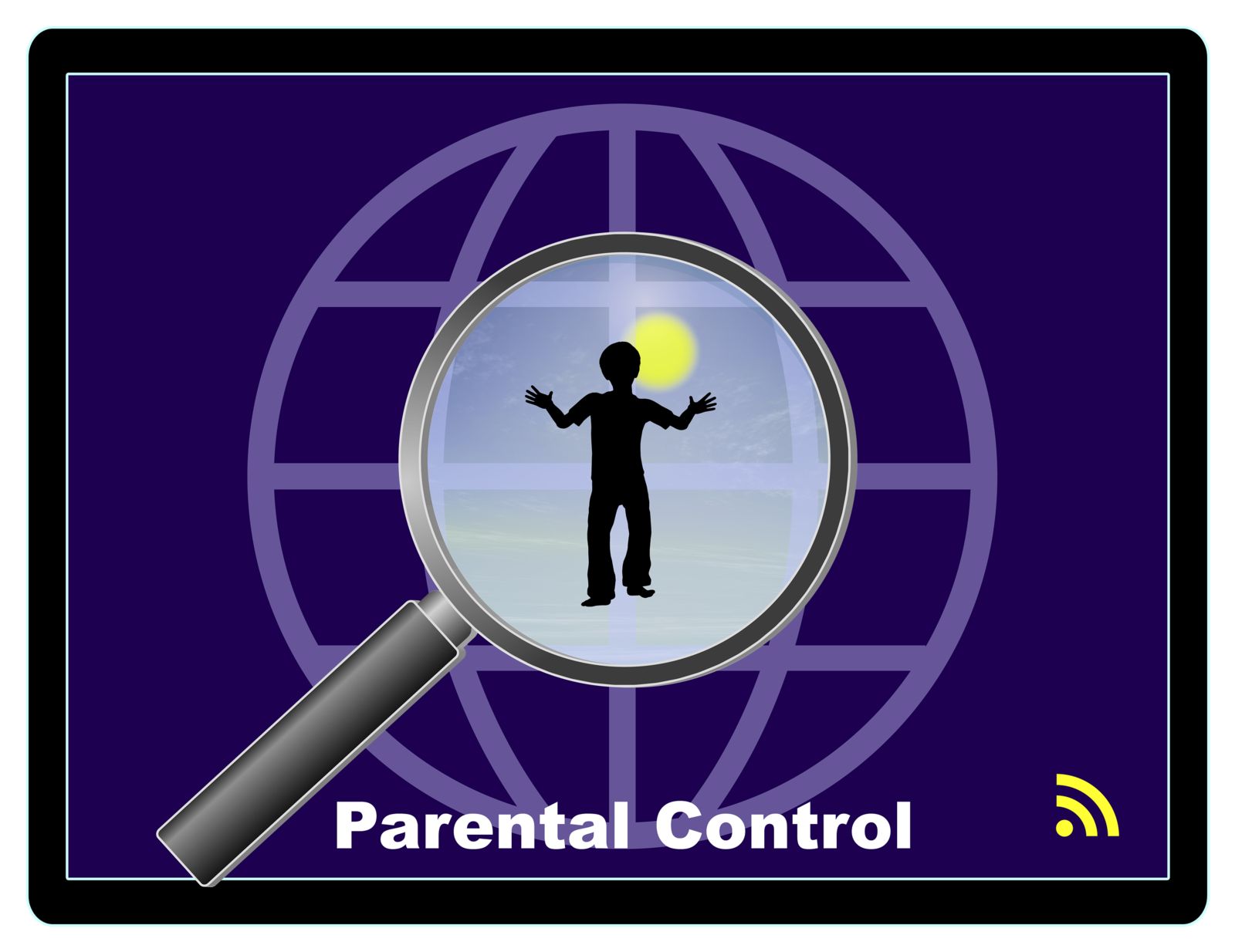 The vicarious liability of parents is actually established quite early. Minor can’t apply for a driver’s license without their parents’ consent. In Florida, parents or guardians of minors have to sign and verify their child or ward’s application for a driver’s license. Florida Statutes section 322.09 also spell out that parents and guardians will be held responsible if their child injures someone or damages their property while driving a motor vehicle. This harm can come about through negligence (failure to act as would be reasonably expected) or through willful misconduct.

This means the adult and the minor will be held jointly responsible financially for all damage caused. This can range from the minor scratches and dents of a fender benders to distracted or drunk driving accidents which cause serious injuries to drivers, passengers or pedestrians.

Let’s go back the example of the distracted teenager who hit a pedestrian. The parent or guardian who signed the minor’s license application would be responsible for paying medical bills, lost income, physical therapy, and any other costs.

When Can Parents Be Held Accountable for Their Children's Misbehavior?

Parental responsibility rules in Florida only hold parents accountable for specific behaviors of their underage children. Parents, in particular, may be held liable for their child's careless driving or vandalism:

According to Florida law, parents are liable for injuries or property damage caused by their underage child's carelessness or intentional misbehavior while driving a motor vehicle. "Motor vehicles" do not, however, include motorized vehicles such as the one piloted by the youngster in this example.
If a juvenile kid "maliciously or wilfully destroys or steals" municipal, county, state, school, commercial, religious, or personal property, the property owner may sue the youngster's parents for damages. For example, if a youngster sprays graffiti outside of a school, his parents may be held liable for the damage.

Under Florida law section 741.24, a parent may be held legally liable for the damages caused by a child who willfully or intentionally destroys or steals property. According to the law, if a child lives with his or her parents, they will be financially responsible for the property's remediation. However, the available damages are limited to actual damages. In other words, a plaintiff cannot seek emotional or non-economic damages as a result of a minor's property theft or vandalism.

Accidents on the road are another major area in which a parent may be held liable for a child's actions. A parent or legal guardian must sign off on a child's driver's license application in Florida. According to Florida law, a parent is responsible for any injuries or property damage caused by a child's actions while driving. Though many parental responsibility laws apply only to malicious or intentional behavior, in the case of driving a car, a parent may also be liable for any damages caused by negligence. In other words, a parent or legal guardian may be held liable for property damage or injuries caused by the actions of a minor.

Unfortunately, these rules do not always take into consideration what is fair, and parents are occasionally held accountable for their children's behavior - even when they have educated them to make better choices.

Florida's parental responsibility statutes concentrate on minors' particular behaviors; but, this does not preclude an injured party from holding parents liable for additional harmful behavior by their kid. There are common law laws that might make parents liable for any possible harm caused by a minor. For example, if a child's malicious or purposeful behavior, such as bullying, causes injury to another student, a parent may be financially liable for any resulting damages.

In general, if a parent is aware that his or her kid has a proclivity to behave maliciously or intentionally, he or she may be held liable for damages. Even if a kid does not cause the exact damages stated under Florida legislation, parents may be held liable. As a result, parents must take precautions to avoid any behavior that might harm or damage another person or party's property.

We noted in the beginning that Parental Responsibility Laws cover minors who cause injuries while driving. Based on a 1985 case, the Florida Supreme Court identified four additional instances in which the law holds parents responsible for injuries caused by their children. These are when:

If you have been injured through the negligent or willful actions of a child, you should contact a personal injury attorney in Crestview as soon as possible. They can advise you on whether the minor’s parent or guardian should be held responsible under Florida’s vicarious liability laws. Even if you are not sure you have a case, consult with an attorney anyway. You don’t pay for the initial consultation so you have nothing to lose. If you do have a case, your Crestview personal injury lawyer will work hard to get you the compensation you deserve for medical bills, lost wages and more. Remember, you don’t pay until your case is won. Don’t delay. Make that call today!