Open Container Laws in Florida: What You Need to Know

The possession of an open container of alcoholic drinks in a motor vehicle is prohibited per Florida Statute Section 316.1936. 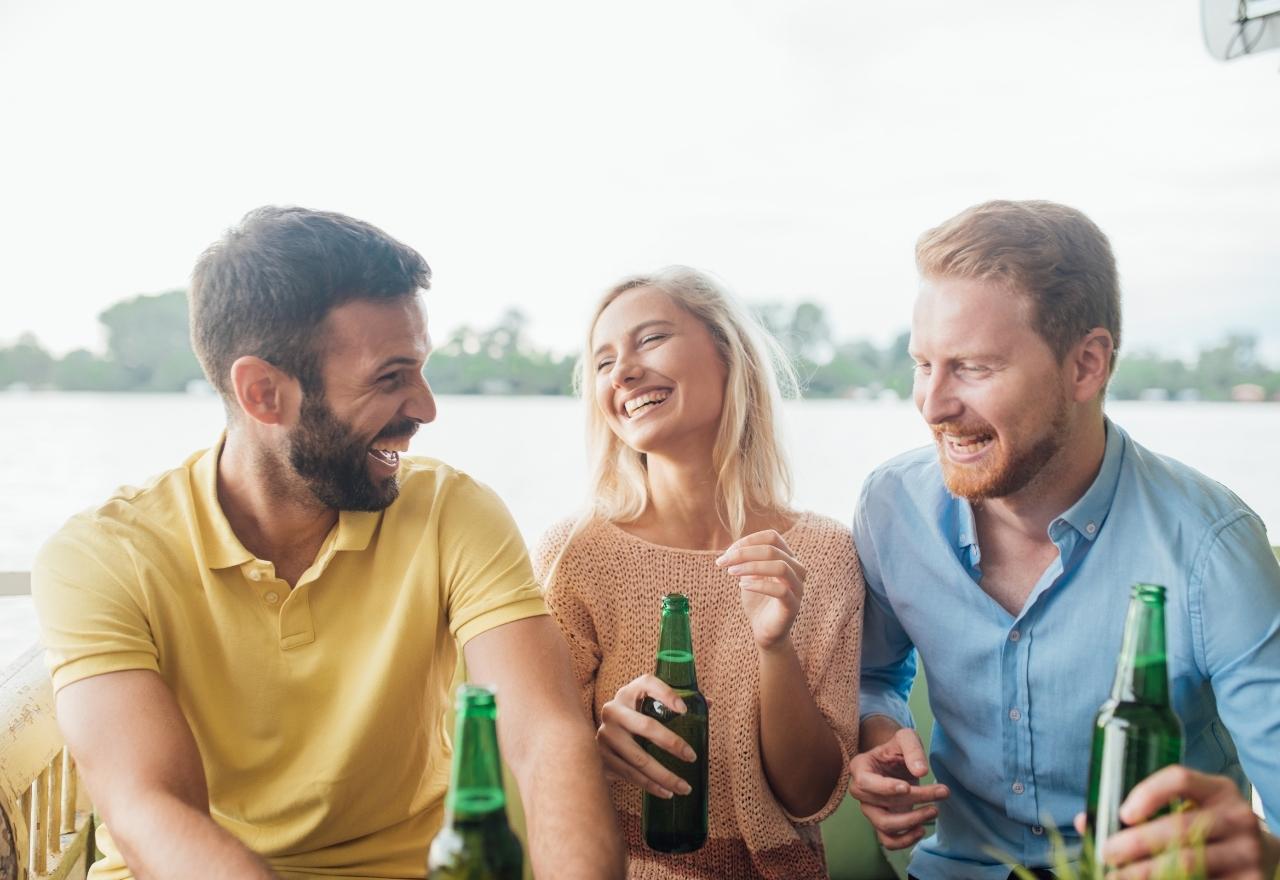 Although possession of an open container in a motor vehicle is a criminal violation in other places, it is just a civil infraction in the state of Florida if prosecuted under state law.

Other sorts of open container infractions are prosecuted as felonies under state law or as ordinance violations under local municipal law. Alcohol-related offenses are normally penalized by up to 60 days in prison, 6 months probation, and a $500 fine.

Operating a vessel or boat while in possession of an open container of an alcoholic beverage is not prohibited under Florida law, however operating a vessel while under the influence of alcohol is.

Do I Get to Drink As a Passenger?

Open alcoholic drinks that are immediately capable of being consumed while operating a motor vehicle are prohibited under Florida Statute 316.1936. Passengers are likewise covered by the Statute. As a result, being in the passenger or rear seat of a car does not provide authorization to consume alcohol. 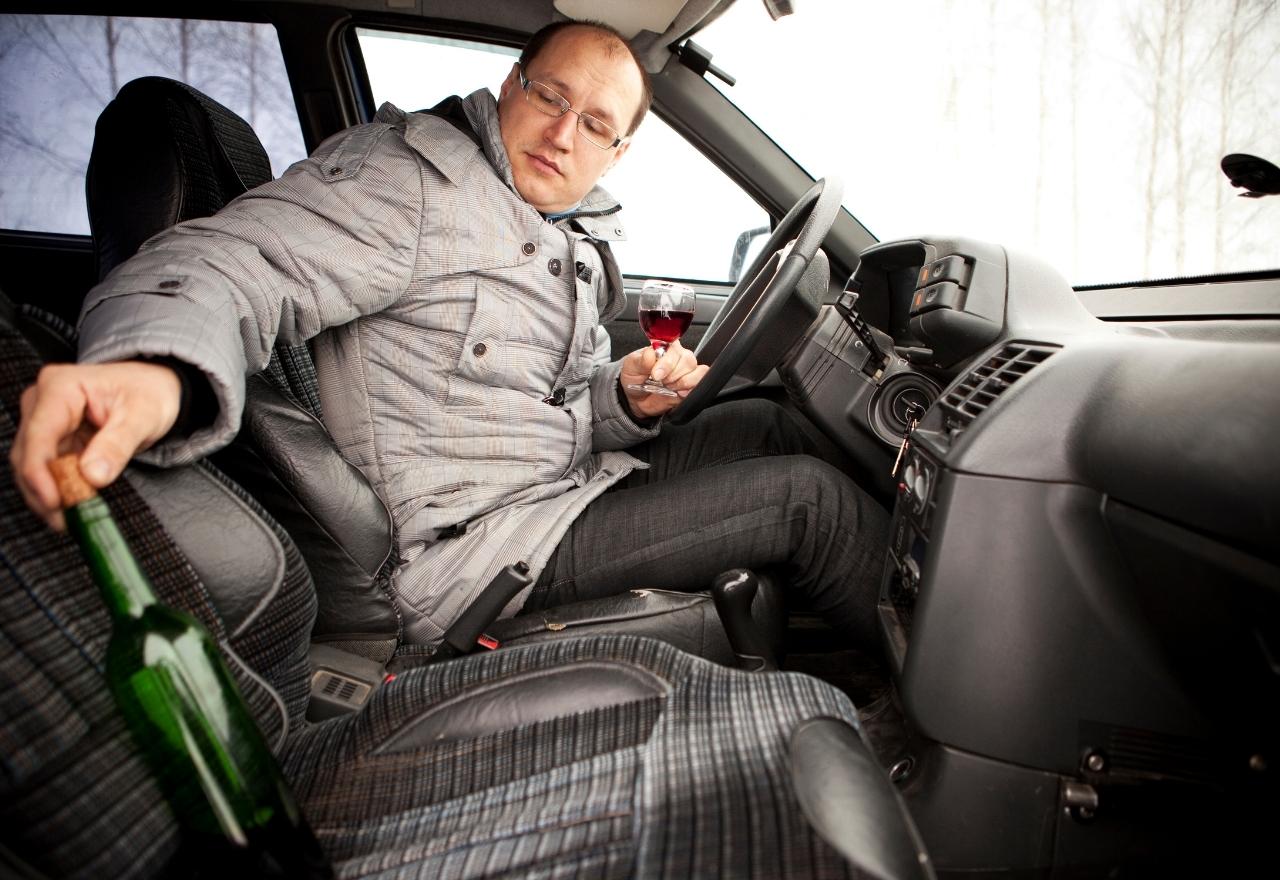 Is It Illegal Walking with An Open Container in Florida?

Although it is not legally the same as open container legislation, which applies to alcohol inside a motor vehicle, many people ask whether walking about in public with alcohol is permissible. It is prohibited to consume alcohol or be inebriated in a public location, according to Florida Statute 856.011. Both offenses are classified as second-degree misdemeanors.

What Are The Florida Penalties for Open Container Florida Violations?

The following are the normal penalties for being charged with an open container offense in the state of Florida: 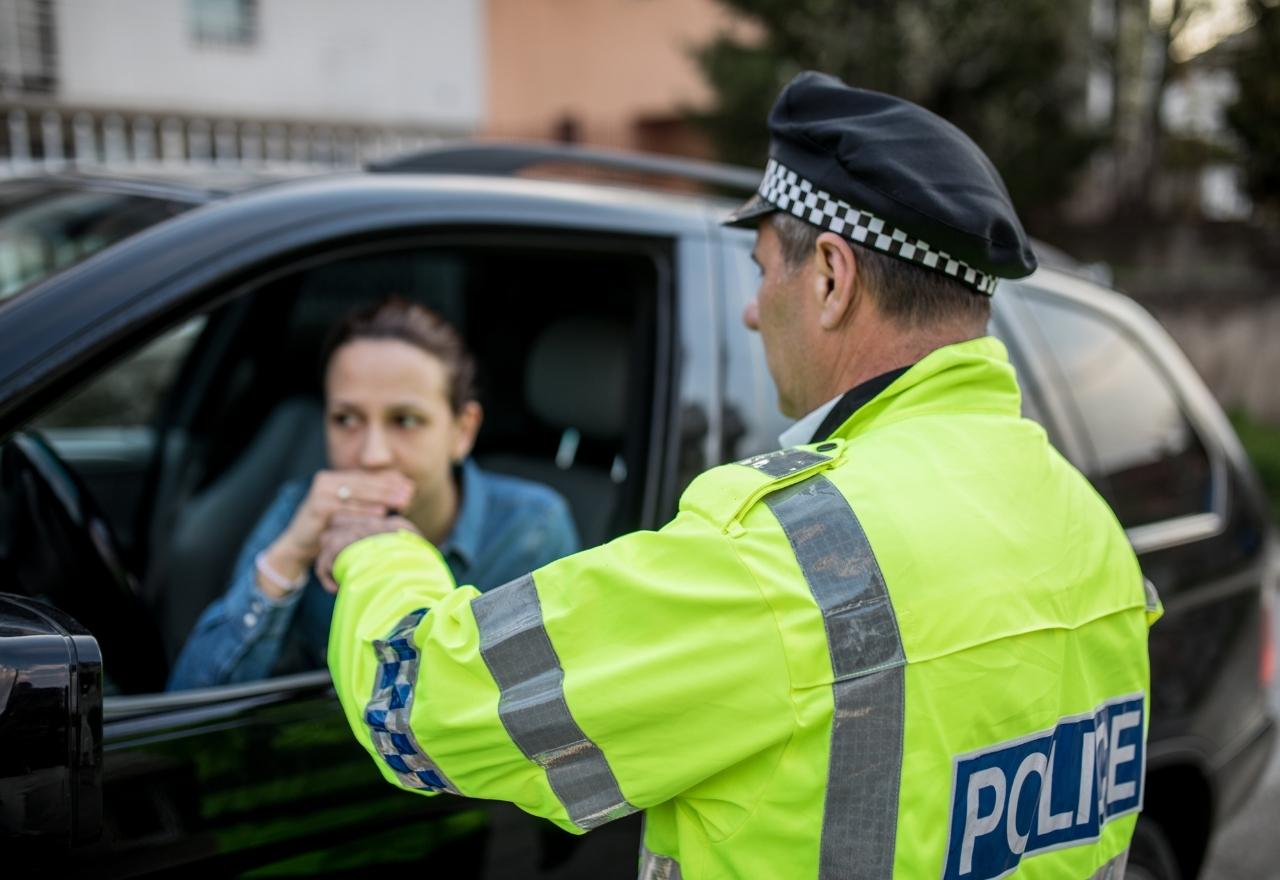 Is It Always Illegal to Transport An Open Container in Florida?

One of the most commonly asked inquiries about Florida's open container rules concerns open alcoholic containers on game days. In Florida, sports are enormous spectacle events, and fans often enjoy a beer or two while watching the game.

The ability to have an open container on game day is typically determined by the facility's alcoholic beverage policy. According to the University of Florida's "Rules for Tailgating at University of Florida Football Game Days," "open containers of alcohol must be maintained inside the local tailgating area and are not authorized on public streets, sidewalks, and thoroughfares."

Some businesses may waive open container rules for a limited time. Open container rules are not enforced or relevant at the University of Central Florida (UCF) during specified hours before a home football game and are exclusively waived on UCF's Main Campus. 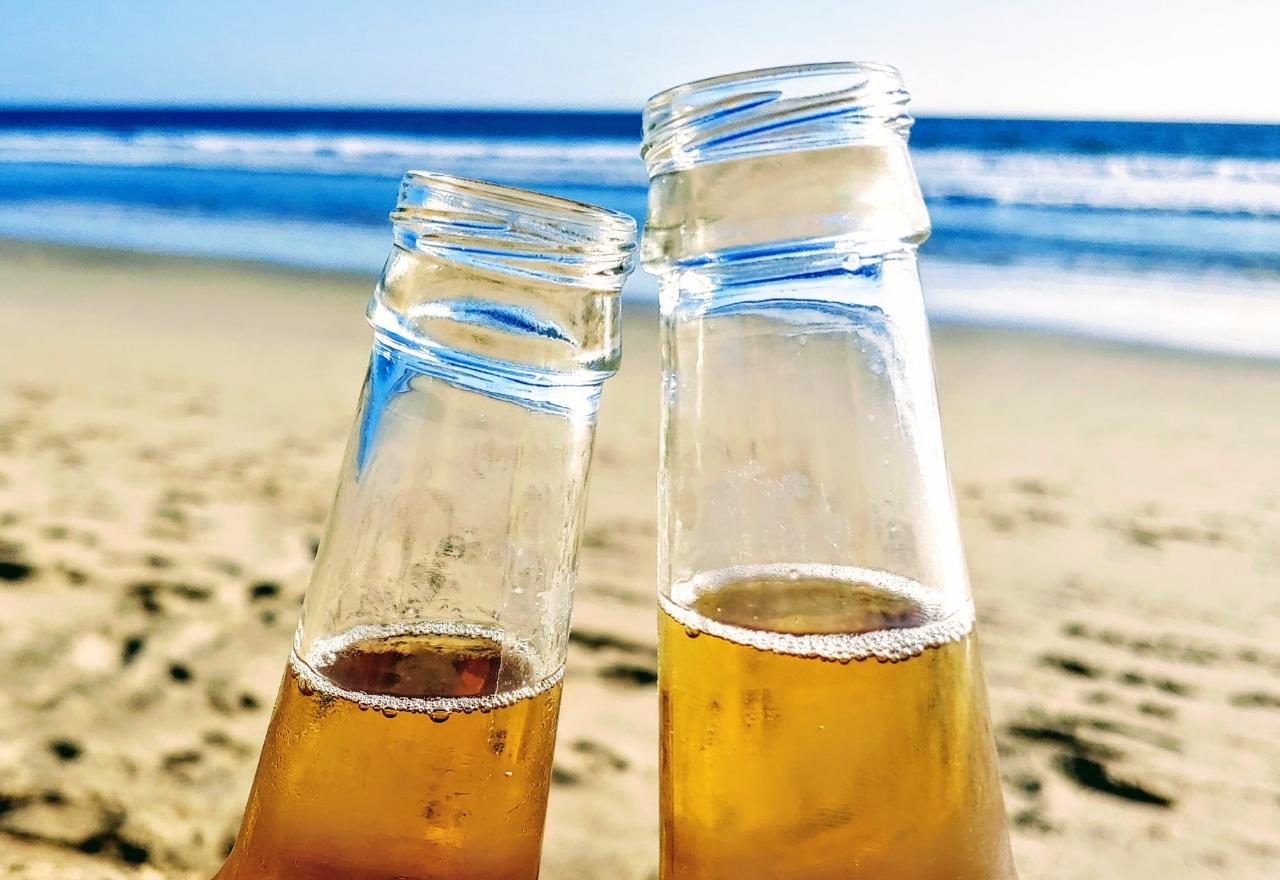 Furthermore, open container regulations may not apply in every circumstance. Florida Statute 316.1936 is not applicable in the following circumstances:

Because open container accusations sometimes entail blatant infractions, they may be difficult to defend against. In every circumstance, a skilled attorney may make the following arguments:

However, keep in mind that counties and localities have their own rules on the carrying of alcohol in automobiles. Contact Browning Law for expert legal representation if you are facing an open container offense or any other alcohol-related charge.

Schedule your free consultation with us today!