After any Florida car crash, you may be able to recover compensatory damages for your injuries. These damages could include compensation for your past and future medical expenses, lost income, out-of-pocket costs, physical pain, and emotional suffering. Compensatory damages are critical to your recovery and are often the only type of damage possible after a car crash. However, if a drunk driver caused your accident, other damage may also be possible. 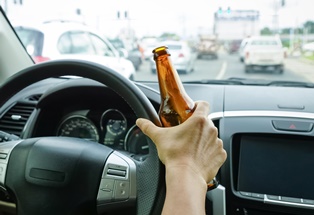 Punitive is defined as "serving for, dealing with, or administering punishment." The emphasis of the mentioned damages in the preceding paragraph was on the victim. Punitive damages, as the meaning of the term implies, are distinct. When enforced, they are aimed at the perpetrator. While the damages are described in monetary terms and granted to the victim, their purpose is to punish the offender rather than to cure the sufferer.

Drunk driving that causes injury or death in Florida is considered serious enough to warrant punitive damages. Everyone understands the dangers of drinking and driving. Every day, we are advised not to do so on billboards and television, and we are reminded of the dire repercussions of doing so. Getting behind the wheel of a big, fast-moving item while inebriated endangers not just the driver, but everyone in the driver's path. When the quantity of terrain a vehicle travels and the number of people present in that area are considered, the major issue created by drunk driving becomes evident.

As a result, society has a strong interest in avoiding drunk driving behavior and penalizing those who disregard society's warnings and damage others in the process. From the perspective of the law, the act speaks for itself. In particular, Florida law maintains that the voluntary act of driving while drunk is evidence of a reckless attitude that allows a jury to impose punitive damages.

How to Obtain Punitive Damages

Florida law requires that you get special permission from the court before you go to trial seeking punitive damages. This requirement aims to prevent frivolous or unfounded punitive damage claims.

If you have permission to seek punitive damages, you may recover damages if a jury finds, by the greater weight of the evidence, that one of the following is true:

As previously stated, punitive damages Florida are not usually merited in personal injury situations. Drunk driving injury instances, on the other hand, are often the exception. Florida legislators specifically targeted DUI injury claims for special qualification for punitive damages. In a Florida DUI case, the standard of proof for establishing the right to seek punitive damages is "the greater weight of evidence," as opposed to the higher level of "clear and convincing evidence" applied to other punitive damage claims. 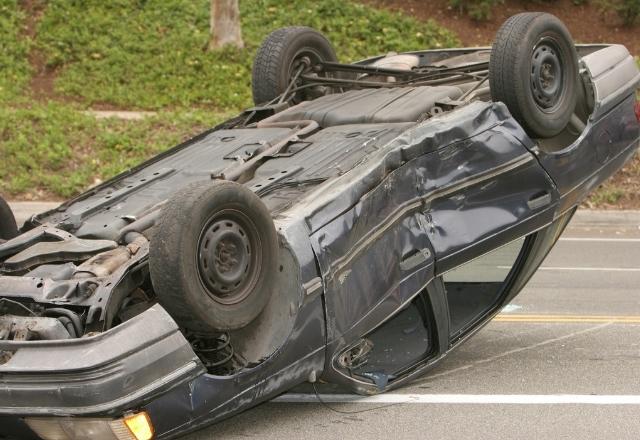 Furthermore, as previously stated, statutes that limit punitive damage recovery in other forms of Florida negligence lawsuits do not apply in instances involving victims hurt by intoxicated drivers. In the 1976 decision of Ingram v. Pettit, the Florida Supreme Court concluded that deliberately driving while inebriated constitutes an attitude sufficiently irresponsible to allow asking juries to impose punitive damages.

It's worth noting that the defendant motorist doesn't have to be convicted in criminal court for you to seek punitive damages in civil court. Criminal and civil proceedings are completely distinct. Even if the proof of drunk driving is simply circumstantial, the issue of punitive damages may still be brought before a jury. 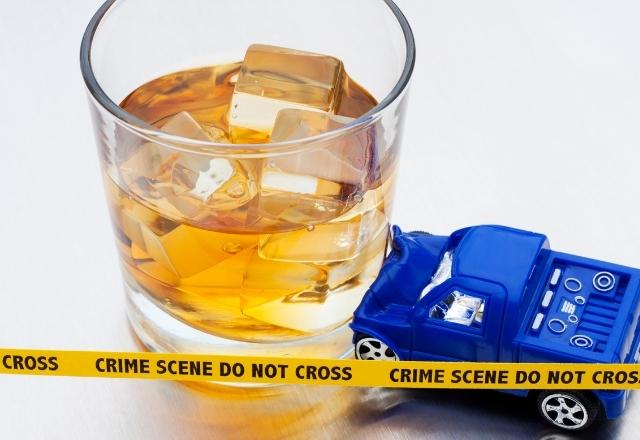 This is significant because punitive damages may significantly enhance the amount of compensation to which you are entitled. While Florida law limits punitive penalties to three times compensatory damages OR up to $500,000 (whichever is greater), DUI damages are explicitly excluded from this maximum.

Because the state of Florida restricts the time frame in which a lawsuit may be filed, it is critical that you act quickly. A court will evaluate whether you have the right to seek punitive damages prior to the conclusion of a trial. Even the opportunity to seek punitive damages might induce a defendant to settle, since punitive damage judgments can be very expensive. Contact a qualified Florida personal injury attorney now to begin the process of getting compensation for your injuries and bringing the guilty party or parties accountable.

To make sure that all relevant evidence about damages is presented to the court, we encourage you to contact the Browning Law Firm today to begin protecting your rights.