There are about 1.3 million alligators in Florida. They used to be considered an endangered species. But thanks to the population boom in the Sunshine State, this not so majestic creature is now abundance. 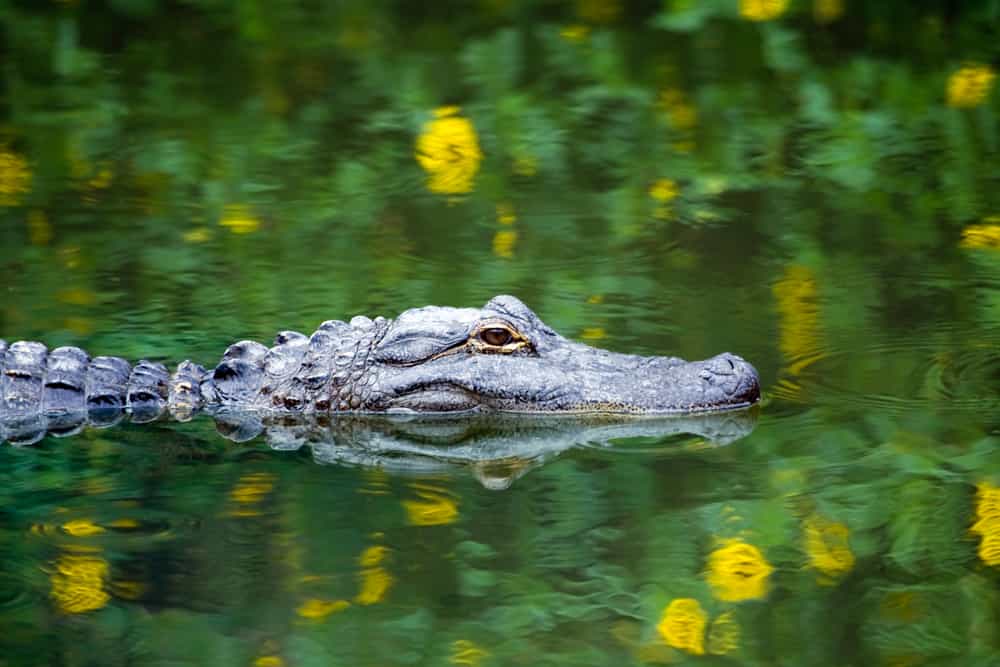 This means that, at any time, you could encounter an alligator. Most people would panic. And this could be good or bad. There’s no telling what will set an alligator off. If you or your little one run into an alligator, there’s a chance that you could get attacked.

There are so many alligators down in Florida that there is something called the Florida Alligator Management Program. They won’t even come out to trap or capture an alligator unless it’s more than 4 feet long.

One reason why it’s illegal to feed alligators in Florida is because they are so prone to attack. If your loved one has been attacked by an alligator in Florida, you should contact a personal injury lawyer in Fort Walton Beach.

In 2018, a woman was walking her dogs on a trail at Silver Lake Rotary Nature Park in Fort Lauderdale, Florida. A few hours later, she hadn’t returned home. Her son called the authorities. They had received a report of two dogs wandering around the park unleashed. Sadly, these dogs belonged to Shizuka Matsuki.

Shizuka had been attacked by a 12-foot alligator in the park. The park rangers located the alligator that same day and found pieces of Shizuka’s body inside the creature. They determined that the alligator had attacked Shizuka and eaten her whole.

A few years ago, a family was vacationing at Disney in Orlando, Florida. They visited the Grand Floridian Hotel where they have the Seven Seas Lagoon. The boy was attacked by an alligator. It didn’t eat him. However, it did bite him and he fell in the water and drowned.

At first, Lane Graves family stated they were not going to file suit. However, they changed their mind and later filed suit against Disney for an undisclosed amount of damages. A large part of their claim was based on the pain and suffering experienced by the little boy and his family.

Shortly after the boy’s parents filed suit, Disney settled in a separate lawsuit filed on behalf of Lane’s sister. She claimed emotional distress as a result of seeing her brother attacked. Disney settled with her for $50,000.

When Lane passed away, his parents opened up an estate. Since the boy clearly had no assets, the assumption was that they had every intention of filing suit. This past year, the estate had an undisclosed deposit. Most legal experts believe this is due to a settlement reached between the Graves family and Disney.

Although the settlement amount has not been released, it’s believed to have been about $10 million.

Although this case didn’t happen in Florida, it’s worth mentioning. The events that took place that day for the Stanley family were extremely odd. Had things happened just a bit differently, Josh Stanley may still have his family with him today.

The Stanley family was on their way to Myrtle Beach from their home in Florida. While on I-95, an alligator ran in front of the car. In an effort to avoid hitting the alligator, Josh swerved. The car ended up hitting a tree and burst into flames.

Josh was unable to pull his family from the car. His wife, Amber, just 24 years old passed away in the crash. So did his son Jack (4) and his little girl Autumn (2). It was clear that the group had died rather quickly after the crash.

Stanley demand a variety of damages in his lawsuit, including:

Since the accident just took place recently, the case is still pending in the South Carolina Courts.

How Can Someone Be Responsible for the Actions of Alligators?

It may seem odd that a company or town could be held liable for the actions of an alligator. It doesn’t seem fair to hold a company responsible for the behavior of a wild animal. However, when the attack takes place on private property or in a public park, someone needs to be held accountable.

Some of the things a town or business is expected to do to keep guests and visitors safe include:

In order to prove negligence, your Fort Walton Beach personal injury lawyer has to show the following four (4) things:

In a situation involving wild animals, it can be very difficult to prove negligence. In most cases, the park did take measures to protect their visitors. Nobody wants to see innocent people hurt – especially children.

What Kinds of Damages Can Your Fort Walton Beach Lawyer Demand?

If you do get attacked by an alligator or any other type of animal, you may be entitled to damages. Now, in order to get any compensation, your lawyer has to prove negligence. If they manage to do this, you can demand the following types of damages:

If you or your loved one are injured in any sort of animal attack, you should contact an experienced Fort Walton Beach personal injury lawyer. They'll review your case and let you know how much it may be worth. They can also answer any questions you may have.

Call today and schedule your free initial consultation. You can sit down with a skilled lawyer who understands how to prove these cases. The defendant will have a team of lawyers working for them. And you should too. The consultation is absolutely free and you pay nothing until your case settles.