We’ve all heard of them. The outrageous personal injury cases that make headline news. As funny as some of them may seem, you’d be surprised to know these cases are based on actual law.

Despite the fact that some of the claims are ridiculous, these plaintiffs actually received a lot of money. They found a lawyer to take their case and filed a lawsuit. Surprisingly, the four plaintiffs in this article actually won their cases. 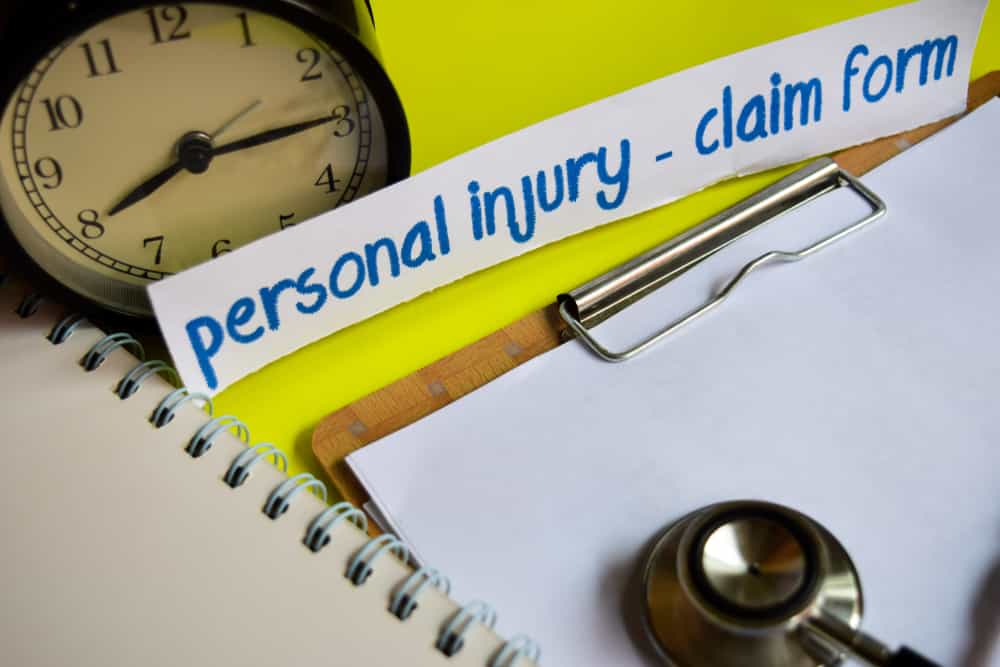 Reading about these cases may be entertaining. But it also shows you how particular the letter of the law can be. If you’ve been in any sort of accident in Florida, you may have a valid claim against the responsible parties.

Your Navarre personal injury attorney will meet with you during your initial consultation. If he thinks you may have a valid claim, he’ll agree to represent you. Lawyers don’t take cases that aren’t legitimate. They don’t want to spend hours or months working on a case that doesn’t have a shot at winning.

Here is a look at 3 of the most shocking personal injury cases in recent times.

Most people have heard of the famous McDonald’s case where the woman sued over hot coffee. Stella Lieback was a 79-year old woman who went through the McDonald’s drive thru. She was a passenger in the back seat. She ordered a coffee. She put the coffee between her knees so she could open it. The coffee was so hot, the cup melted, causing her to suffer 3rd degree burns to her private area.

However, since McDonald’s was well aware that their coffee was too hot. There had been 700 people hurt previously in scalding incidents. Therefore, the jury ordered McDonald’s to pay the plaintiff an additional $2.7 million as punishment to McDonalds. The punitive damages award was later reduced by the Court to $480,000.

So, a woman who was burned by hot coffee walked away with $640,000! The court based her award on the fact that McDonald’s knew their coffee was likely to burn people and did nothing about it.

A man named Terrance Dickinson broke into someone’s home with the intention of robbing them. Once in the garage, he realized the doors were all locked and he couldn’t get out. The automatic garage door wasn’t working so he was trapped in the garage.

The homeowners were out of town and didn’t come home until more than a week later. So, for 8 days, Dickinson was trapped in their garage. He had nothing to survive on other than dog food and Pepsi.

When the family came home 8 days later, they found a burglar in their garage. He was arrested. But to add insult to injury, Dickinson sued the homeowner for being trapped. The court actually found in favor of the plaintiff and awarded him $500,000.

This case is complained about all the time. Experienced attorneys simply can’t imagine why a homeowner would be ordered to pay damages to someone that broke into their house! Our firm would not take this case. The burglar got what he deserved.

This case is the most outrageous of all. A woman in New York City wanted to kill herself. So she laid down on the train tracks of the New York City subway. Her plan was to get run over by the train so she would die.

Good (or bad) for her, the train ran her over but didn’t kill her. She suffered serious injuries but she lived. Rather than be thankful that she survived, she had the audacity to sue the City of New York!

What is more shocking is that the court actually found in her favor. They awarded her $14.1 million for her injuries. So, a woman who wanted to die sued a city for injuring her during her botched suicide attempt.

Call a Navarre Personal Injury Attorney to Discuss Your Case

Attorneys don’t like to accept cases that have no shot at winning. But, as you can see, some crazy cases ended up in millions in damages for some very lucky plaintiffs. These cases are the exception to the rule. If you haven’t suffered an actual injury, chances are, you’re not going to win your case.