What Are the Best Ways to Help Your Car Accident Lawyer in Fort Walton Beach Win Your Case?

A lot of people think that, just because they hired a car accident lawyer in Fort Walton Beach, they’ll get a ton of money. This isn’t the case. There are a few reasons for this. First, in order to be entitled to any money, you have to suffer actual injuries. It’s not enough that you were in an accident. You have to be hurt or suffer a good amount of damage to your car. You also have to prove the other driver was at fault. And, if all of your damages were already covered by the other driver’s insurance company, then you really have no reason to sue.

In an ideal world, everyone’s insurance claim would be paid right away. Sadly, we don’t live in an ideal world. There are lots of times a car accident claim is denied even though you believe you were the innocent victim. It’s times like these when you do want to call an experienced Florida car accident lawyer. They can negotiate with the insurance company to get your claim paid. They can also appeal your claim if it’s already been denied. Worst case, they’ll file a personal injury lawsuit on your behalf. The problem is, some people don’t realize that the things they do immediately following a car crash has a huge impact on whether or not their lawyer can get them money.

For most of us, when we first get our license, our parents are super cautious. They make sure we have an emergency kit in the trunk of our car. They don’t let us drive in bad weather and constantly check to make sure we’re okay throughout the night. But what they don’t teach us is what to do if we do get into a car accident. Sure, they may tell you to stay in your car until the cops get there. However, nobody is really given a step by step guide on what to actually do if they get in a crash. And, certainly, nobody tells us what things we need to do to preserve any potential legal claims we need to file later on.

Thankfully, if you are injured in a Florida car accident, you can call an experienced accident lawyer in Fort Walton Beach. They can review your case and determine if you have a claim to begin with. If you do, they can reach out to the insurance adjuster to find out why your claim wasn’t paid. Finally, if need be, they can file a lawsuit on your behalf. One way or another, they’re going to do what it takes to get you the compensation you deserve. In order for them to do this, you need to call and set up your free initial consultation.

If someone else crashes into you, it may seem strange that you would think about leaving the scene of the accident. However, there are times when people think this makes the most sense. For example, if the other driver takes off, you may think there’s no point in sticking around. Or, if you’re partially at fault, you may panic and take off. If you’re afraid the cops are going to give you a ticket or say you were responsible, you may make a poor decision and leave the scene of the crash.

This is why it’s important that you stick around no matter what. Even if the other driver leaves the scene, you still need to call the cops. They can come out and do an accident investigation even without the second car there. They can also put out an alert to find the driver who hit you. They have a much better chance of making this happen than you do. Even if you see a Fort Walton Beach car accident lawyer later on, they aren’t going to be able to investigate the scene. And, without any of the pertinent information, they won’t be able to find the other driver either.

Some people think that they’re better off leaving the scene and reporting the accident after the fact. This is never a good idea. Let’s say you have a warrant out against you. You figure when the cops get to the accident scene, they’re going to arrest you. This may happen. However, if you don’t stick around, you may end up with another criminal warrant out against you. If you leave and the other driver calls the police, they’re going to give a description of the other vehicle involved in the crash. They may even have pictures of your car or your license plate information. It’ll only be a matter of minutes before the cops know exactly who you are. And, when they do, they’ll go after you for leaving the scene of the accident.

While some people are afraid to call the cops after their Florida car accident, it’s still best to call them immediately. Whether you have a criminal history or are on probation, you still need to call the police. If you weren’t at fault, you have nothing to worry about. And, even if you’re partially at fault, your Fort Walton Beach accident attorney is still going to need the police report. If they’re going to prove that the other driver was more at fault than you were, they need this evidence.

You also have to understand that, regardless of who’s at fault, you need to go to the hospital. You may have serious injuries. Even if you think you’re fine, you need to go to the emergency room. The doctors there will do the necessary tests to determine if you’re hurt. You could have internal injuries like a concussion or punctured lungs. If you don’t get checked out, these injuries can get worse. They can even prove fatal. Rather than take this chance, let the police call you an ambulance so you can go to the hospital.

Once they arrange for your medical transport, the police will do a thorough investigation of the accident scene. This includes several things, such as: 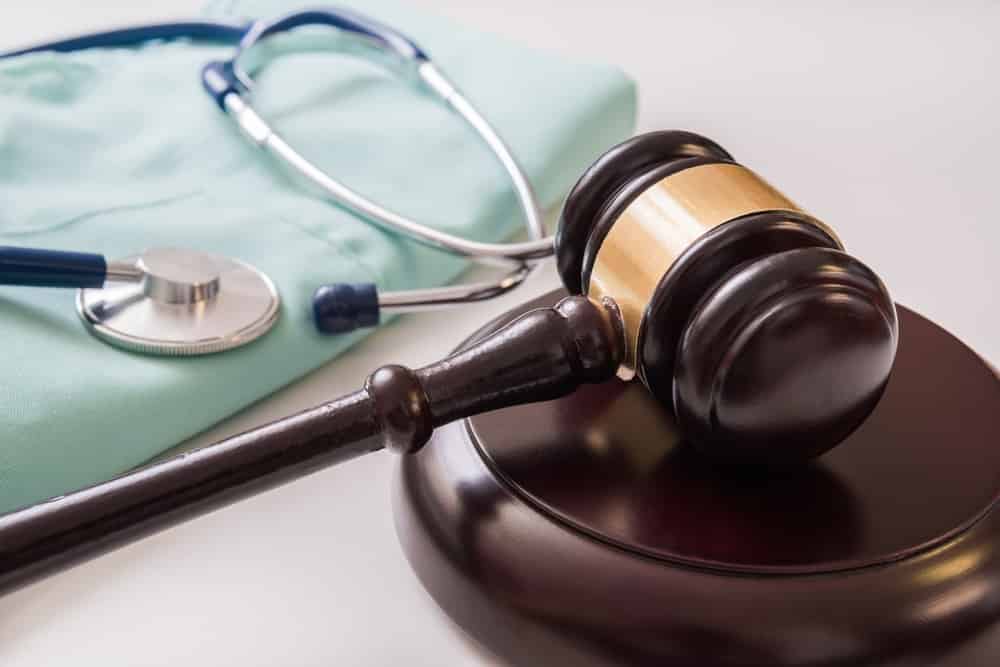 All of this information will be put into their police report. A copy of this report will become available to your car accident lawyer in Fort Walton Beach. They can use this report to show that the other driver was at fault.

Report the Crash to Your Insurance Company Right Away

You also want to call and talk to a local car accident lawyer in Fort Walton Beach. They can set up a time for you to come in and talk. You have no idea at this point if your damages are going to be covered by insurance. You want to have your lawyer ready in case you do need to file suit. You can also rely on your lawyer to negotiate payment of your insurance claim. This is why it’s better to call a local attorney sooner rather than later.

Contact Our Office and Schedule Your Free Initial Consultation

If you or your family member are hurt in a motor vehicle accident, you should call our office right away. Our team can set up a time for you to come in for your free initial consultation. You can sit down with a lawyer who’s handled dozens of cases just like yours. They’re familiar with the various insurance companies. They also know what it takes to get their clients the compensation they deserve. The other driver is going to have a lawyer working for them and you should to. If you decide to handle the case yourself, you may find that you’re at a serious disadvantage.