What are You Supposed to Do if You’re Injured in a Drunk Driving Accident in Crestview, Florida?

In this day and age where we can get an Uber simply by clicking on an app, there’s no excuse for drunk driving. Years ago, people would say they couldn’t find a designated driver. Or, they would say they thought they were okay to drive. But those excuses don’t work anymore. There is no reason why anyone should get behind the wheel after they’ve been drinking or using drugs.

It would be great to say that nobody would ever use drugs before they drive. It would be great to assume that nobody would ever do drugs – period. But we don’t live in an ideal world. With the opioid epidemic being what it is, there’s a greater chance that you could get hit by someone who’s high on heroin or methamphetamines. These drugs can be much more dangerous than drinking when it comes to driving. While alcohol certainly impairs our ability to drive, people using these sorts of drugs can pass out without warning. And, because they’re doing something illegal, they aren’t as likely to find a sober driver.

If you or your loved one are injured in any sort of drunk driving accident, you’ll need help. You’ll probably suffer very serious injuries. You’ll need to focus on getting better. Let an experienced car accident lawyer in Crestview handle the legal side of things. They’ll work hard to get you as much compensation as possible. They’ll also make sure the other driver is held responsible for their actions.

Was the Other Driver Actually Driving Under the Influence?

It’s not enough to say that you think the other driver was drunk at the time of the crash. Your Crestview accident lawyer will have to prove it. One way to do this is by calling the police immediately after the crash. They’ll come to the accident scene and conduct a thorough investigation. As part of their investigation, they’ll check to see if either of the drivers are under the influence of drugs or alcohol.

If the other driver is arrested for DUI, there will be a note of this in the police report. There will probably even be proof that they failed a field sobriety test or breathalyzer. Even if you don’t have this information right away, your car accident lawyer in Florida will work hard to get this information later on.

How Can your Crestview Car Accident Attorney Prove They Were Drunk at the Time of the Crash?

There are different ways your Crestview car accident lawyer can prove that the other driver was drunk or high at the time of the crash. Aside from the police report and court records, there are other types of evidence you can submit as proof. Some of these include: 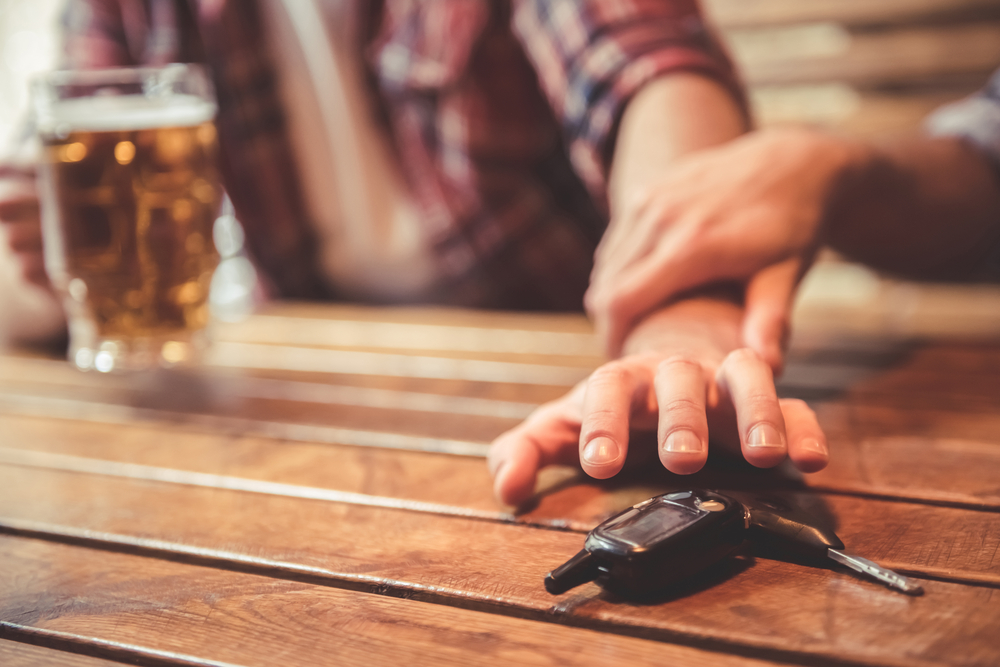 This kind of evidence may be a bit harder to obtain. However, it can be very helpful in proving that the other driver was drunk. They may not be convicted of DUI. They may negotiate a plea for a lesser charged. You may need this other information to prove your case.

Do the Same Rules Apply if the Other Driver Was Using Drugs Before or During the Accident?

If the other driver was high at the time of the accident, it can be harder to prove. It can even be difficult for the police to prove that someone was high. Sure, if they see the drugs in plain view or find them while searching the driver, they’ll test the substance to see if it’s drugs. It can take some time for the results to come back. Your Florida car accident attorney will have to find other proof that the driver was using drugs.

Because there is no breathalyzer to test for drugs, it can be easier for a defendant to wiggle their way out of these sorts of allegations. If their blood or urine isn’t tested immediately after the crash, the drugs will leave their system. And, even if you can prove that the driver was a long-term drug addict, that doesn’t prove that they were high at the time of the accident.

If the police did find drugs on the defendant’s person or in their car, it can help your case. Your attorney will present this information to the other driver’s insurance company. They’ll put the pressure on the insurance adjuster to settle your case. The insurance adjuster knows that, if a jury sees this evidence, they’ll probably find in your favor.

Can You Use Evidence of DUI Charges as Proof of Liability?

If the defendant was charged and convicted of DUI, it’ll certainly help your case. Your attorney will submit evidence of their charges as part of your claim. And, if they’re actually convicted of the crime, it’s stronger evidence that they were at fault.

You have to keep in mind. If you can show that the defendant was drunk or high at the time of the accident, your Florida car accident lawyer may demand punitive damages. These are damages you ask for in order to punish the defendant. Juries don’t like to offer these types of damages, especially in car accident cases. However, if your injuries are serious and the other driver was drunk, the jury will be more likely to side with you. They’ll be angry on your behalf and will want to make the defendant pay for their actions.

Will the Other Driver’s Insurance Company Cover Your Injuries if they are Convicted of DUI?

It sounds terrible, but once the other driver’s insurance company learns of their DUI, they’ll be more likely to settle. They know that, once a jury sees this kind of evidence, they’re going to find in your favor. Even if you were partly at fault, a jury isn’t going to hold you responsible if the other driver was DUI. Juries, and judges, have zero tolerance for people to drink and drive. Even if the other driver makes a plea for lesser charges, the fact that they were charged with DUI won’t help their case.

The insurance adjuster has to ask themselves a question: if they don’t settle, how much money could they be forced to pay by the court? Once they learn about the defendant’s DUI, they’re not going to want to take their case to court. It’s in their best interest to settle now rather than take the risk of losing three (3) times that much at trial.

What Kinds of Damages Can Your Crestview Car Accident Lawyer Demand?

If you can’t settle your claim with the insurance company, there’s a good chance your Crestview car accident lawyer will file a lawsuit on your behalf. If this happens, they’re going to demand certain damages.

Some of these damages will include:

Your attorney is going to work hard to get you as much compensation as possible. If this means they have to take your case to trial, so be it. But rest assured. More than 90% of all car accident cases settle long before trial. So, there is a good chance that your case will settle as well.

If you or your loved one are injured in a drunk driving accident, you’re going to be angry. The first thing you need to do is make sure you’re okay. Get the medical treatment you need before you worry about suing anyone. However, once you know you’re okay, you need to contact an experienced car accident lawyer in Crestview, Florida.

Call today and schedule your initial consultation. It’s absolutely free and you pay nothing until you win or settle your case. The defendant is going to have a team of lawyers working for them. You need to have a skilled car accident attorney working for you too. You shouldn’t be left holding the bag if the accident wasn’t your fault. The defendant needs to be held responsible for their reckless behavior. Your attorney will make sure that happens.