What Happens After a DUI Arrest, Particularly in Florida?

Every situation is unique. However, this page explains some of the more typical aspects of DUI arrests and investigations surrounding the question ""what happens after a DUI arrest in Florida?", such as how the law may apply at different stages of a DUI arrest.

Every circumstance is unique. However, most DUI investigations include some or all of the components listed below. 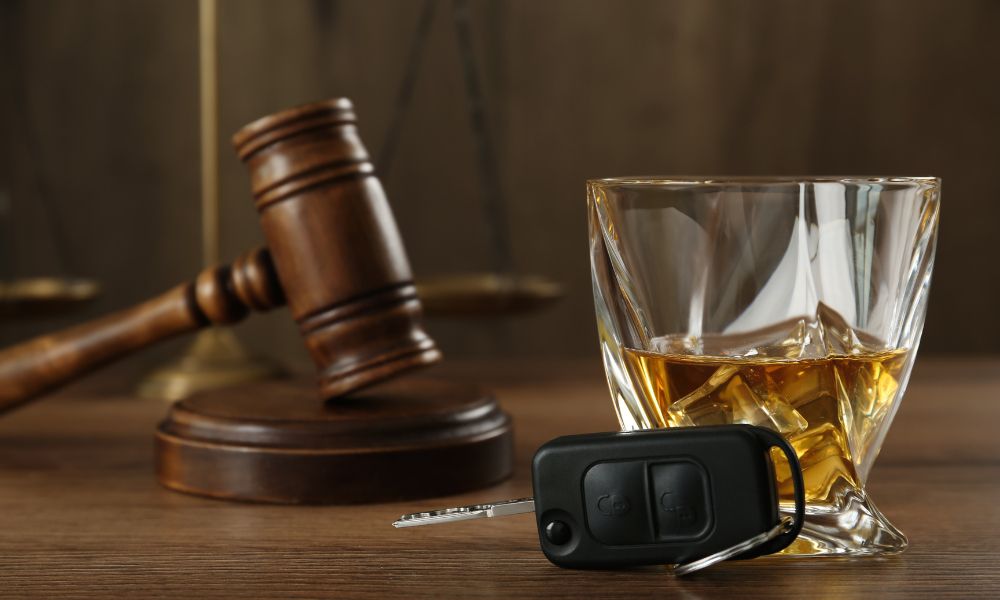 Typically, traffic detentions begin with the officer asking for your license and registration. If you display indications of impairment during this contact, such as fumbling with your paperwork or the stench of alcohol or marijuana, the officer is likely to take notice.

Any such observations will very certainly be included in the police record, which you will normally receive for the first time during your arraignment.

Police nearly always question the motorist about whether they've had anything to drink during a DUI stop. Most drivers respond with something like, "Just a beer or two with dinner," which is generally an understatement of what they really drank.

Police have heard these sorts of statements many times and are unlikely to stop there—especially if there are additional signs that you're inebriated or taking drugs. Most officers will want to look into you more after obtaining proof that you've been drinking—however much you've been drinking.

You have the right to stay quiet when questioned by police. However, whether exercising that right is a good idea depends on the unique circumstances.

An officer who suspects someone of drunk driving will often use roadside tests to validate the suspicions: field sobriety tests (FSTs) and a "preliminary alcohol screening" (PAS) test (commonly called a "breathalyzer"). Typically, these pre-arrest tests are voluntary.

Chemical testing is critical in DUI cases. Every state has regulations that make driving with a BAC of.08% or higher unlawful (.05% or higher in Utah). However, demonstrating a driver's BAC necessitates the use of test findings. All states have regulations that make testing necessary in specific instances to help in DUI convictions. These laws and the repercussions of refusing to test are discussed further below.

All 50 states have "implied consent" statutes that compel drivers who have been properly detained for DUI to submit to chemical testing. The goal of the testing, which is normally done on the driver's breath or blood, is to determine the quantity of drugs or alcohol in the driver's system.

If the matter proceeds to trial, the prosecution is usually allowed to inform the jury about the defendant's rejection.

Refusing a chemical test may even result in a distinct felony in certain places. A refusal in these states may result in two distinct criminal convictions: one for DUI and one for the refusal. However, the United States Supreme Court ruled in 2016 that statutes criminalizing refusal to undergo a blood test were unconstitutional. However, the Court said that it is typically permissible for a legislation to punish refusing to submit to a breath test. 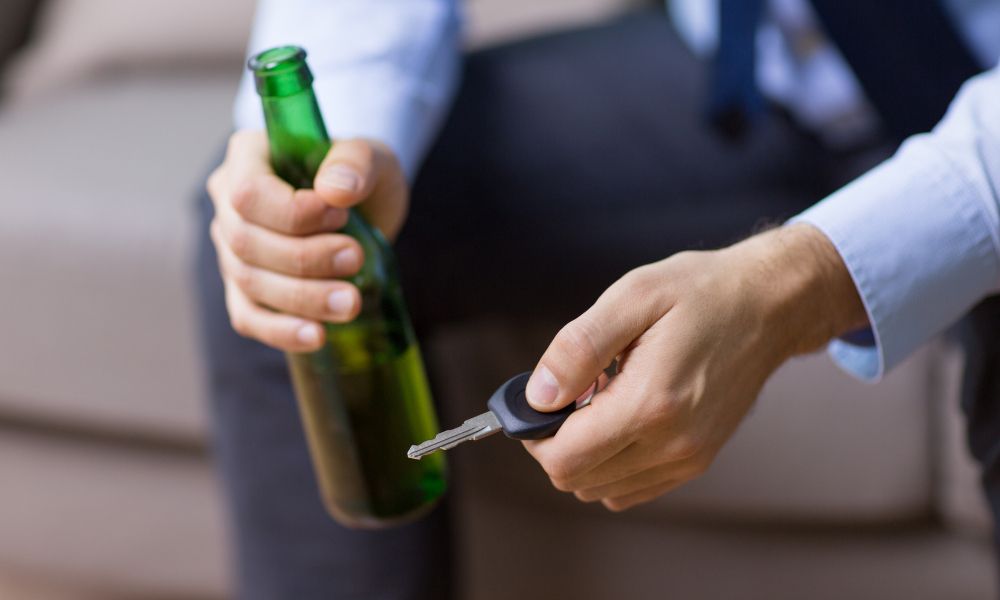 What Are the Most Common Mistakes Made During the First Days After a DUI Arrest?

The worst error is trying to forget about it. People will attempt to deny what occurred in the hopes that it will all go away. You want to start working on your defense as soon as you get out of prison. Not only that, it is vital that you contact the Department of Motor Vehicles to defend your license. There are certain things you can do right now that you may not be able to do later.

For example, if you drank alcohol in a bar, you may go back to get the names of witnesses and check whether the bartender remembers serving you or remembers what you were given. Anything that will help you defend yourself. Some of this material may become obsolete in the future, such as videotapes, which may be destroyed after a certain amount of time. These might indicate a vital component of your defense. As a result, it is vital to seize such prospective proof as quickly as feasible.

Is Your Physical License Now Confiscated?

Yes, your actual license will be confiscated during your arrest. It will not be returned until you seek a hearing and win at that hearing. If you are successful, your license will be returned to you. If you are unsuccessful, you will be unable to regain your license until you have completed an alcohol treatment program or your case has been resolved in court, as well as meeting any DMV requirements.

Does the Pink Slip Authorize Someone to Drive a Vehicle?

Yes, the temporary license is valid for thirty days. The thirty-day timeframe begins the moment the pink slip is issued. If you do not seek a hearing within thirty days, your license will no longer be valid. However, if you seek a hearing, you may also request a stay of the suspension so that it does not take effect automatically at the end of the thirty days.

How Do You Ask For A DMV Hearing? 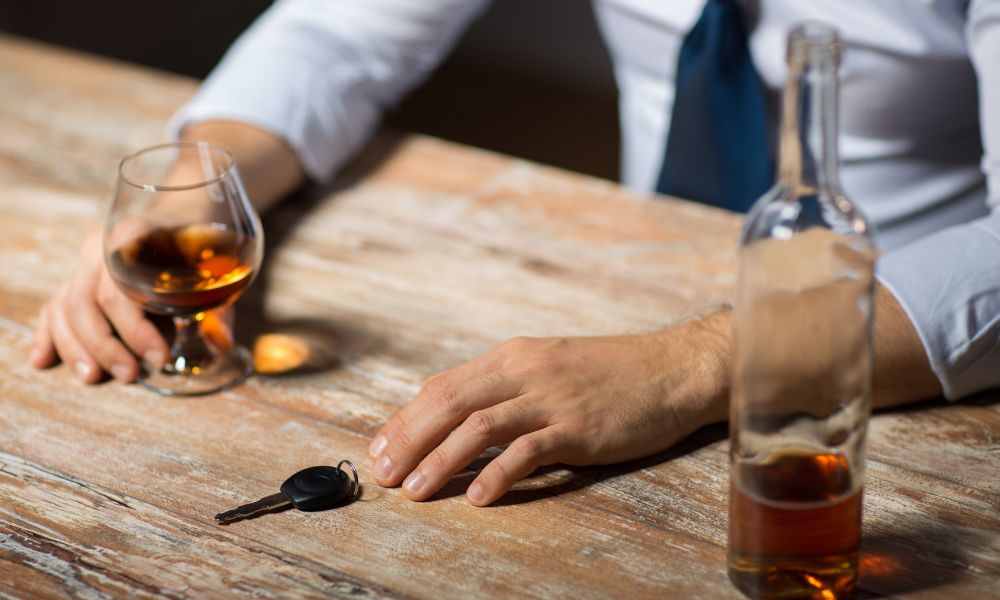 A DMV hearing may be sought by the client or by your attorney. The reason for this is that there are several hearing officers, most of whom are unreasonable. Some people are more sensible than others. We may schedule the hearing with people who are less unreasonable and hence more inclined to listen to our evidence presentation.

For additional information about contact Browning Law for a free consultation. Call 850-344-1736 now for the information and legal answers you need.