What is A Frivolous Lawsuit in Fort Walton Beach, Florida and How Can You Tell If Your Personal Injury is Frivolous or Not?

There are some people in the world who love to sue people. They sued their employer for wrongful termination. They file lawsuits against the local utility company. They think that litigation is the answer to every gripe and issue they have with other people. There are personal injury attorneys in Fort Walton Beach who will take these cases. They figure the worst that can happen is that they settle for a few thousand dollars. Competent attorneys in Florida don’t like to take frivolous cases. They know that not only is it a waste of time, but it can ruin their reputation.

It used to be that the only lawyers who advertised on television were the ambulance chasers. When attorneys go to law school, they hear horror stories about these kinds of lawyers. They vow that they’ll only take the cases that bring their clients justice. However, when it comes time to pay the bills, some people get desperate. They’re willing to take just about any case if it means there’s a chance of making a few hundred bucks. Thankfully, most lawyers are not like that. The attorneys in our office have dedicated their careers to helping people in real trouble get justice. They believe that when someone is legitimately harmed, they’re entitled to compensation.

It’s not always a matter of how much money your case is worth. You don’t want to become the kind of person that sues anyone that disappoints them. People in the neighborhood will start to talk. Friends may shy away because they’re afraid they could say or do the wrong thing and end up in court. But there are times when your only option is to file a lawsuit. Our lawyers can help you determine if you have a legitimate claim for damages. All you have to do is call our office.

Come on in and meet with one of our experts who can let you know if your case is worth pursuing.

What is a Frivolous Lawsuit?

In plain English, a frivolous lawsuit is one that is not based on actual law. People who file frivolous lawsuits are aware – or should be aware – that their claim is without legal foundation.For example, if you take your dog to the groomer’s and you aren’t happy with the haircut, you don’t file a suit. You either ask for your money back or you suck it up and find a new groomer. You don’t sue the groomer for damages. There are people who would sue the groomer for not only the price of the haircut but for the intentional infliction of emotional distress on their dog. 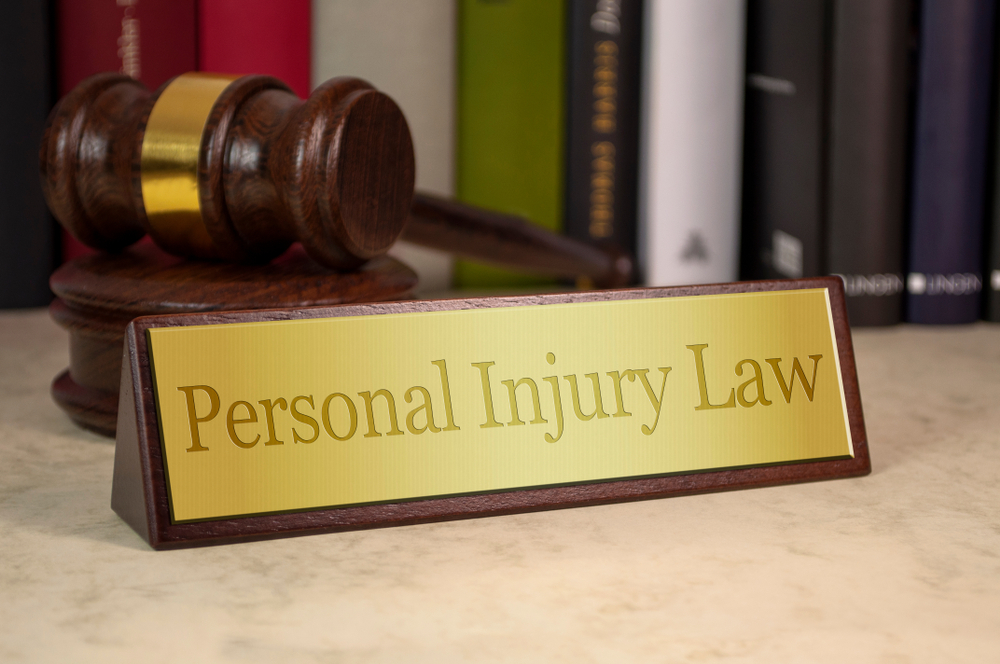 These kinds of cases usually make the headlines because people are fascinated by how strange they are. They’re also amazed at how audacious a lot of people are.

A frivolous lawsuit is different from a fraudulent lawsuit. A fraudulent lawsuit is when someone sets up the defendant and then files suit. For example, someone could pretend they fell in a hotel elevator. They position themselves on the ground and then cry that they fell and got hurt. They don’t always realize that the hotel has cameras and can prove that you didn’t fall.

Look for the following characteristics in a frivolous suit:

What are Some of the Infamous Cases that Seemed Frivolous but Ended Up in Million Dollar Verdicts?

Back in 1992, a woman made the headlines by suing McDonald’s for burning her with scalding coffee. 79-year old Stella Liebeck had gone through a McDonald’s drive-thru and ordered a hot coffee. When the employee gave her the cup, she ended up spilling her coffee and burning herself. She actually sued McDonald’s for not warning her that the coffee was hot. Most people laughed and said there was no way she’d win her case. Everyone knows coffee is hot, right? Surprisingly, Liebeck took her case to court and was awarded $3 million!

Or when Stella Liebeck sued McDonald's after dumping a cup of hot coffee on her lap in Liebeck v. McDonald's Restaurants. People who didn't hear anything further about the case dismissed it as another example of out-of-control litigation.

However, there was much more to the story.

Furthermore, after receiving over 700 complaints about their scorching hot coffee, McDonald's opted to continue providing its coffee more than 40 degrees hotter than other eateries. Finally, Stella sought to settle the situation for $800 before suing McDonald's. McDonald's declined.

Stella was eventually granted $2.7 million in damages by the jury. 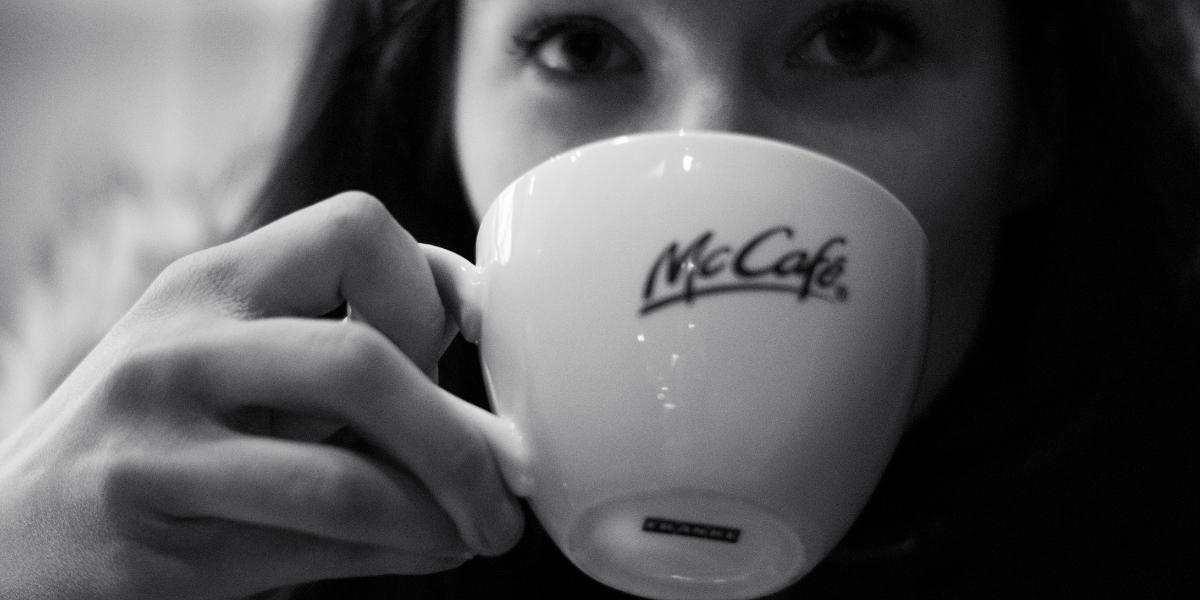 But thankfully, not all frivolous cases end up with a big jury award. For example, a man sued a beer company for $10,000 because he claimed they were liable for false advertising. They had shown a commercial where a man opened a 6-pack of beer and a bunch of hot women in bathing suits showed up. He said that they were creating a false impression and that when he opened his beer, he didn’t find any scantily clad women. The court dismissed his claim, but the fact that it was even entertained is kind of scary.

What are the Downsides to Being a Litigious Person?

Some people see nothing wrong with frivolous lawsuits. They figure, if you can make a few thousand dollars, then what’s the harm? What they don’t realize is that litigious people drive up costs for the rest of us. When a company has to pay out millions of dollars a year in damages and legal fees, they have to pass that cost on to consumers. They raise their prices or make it harder to get certain items. They can’t afford to not defend the case – but they can’t afford to defend themselves either.

The costs of being a litigious person are not only monetary.When people find out you are sue-happy, they may not want to associate with you. They figure there’s nothing stopping you from suing them at some point in the future. It can also make it hard to get a job or rent an apartment. People today google just about anyone they meet. If your name comes up in a bunch of ridiculous lawsuits, it can hurt your personal life. 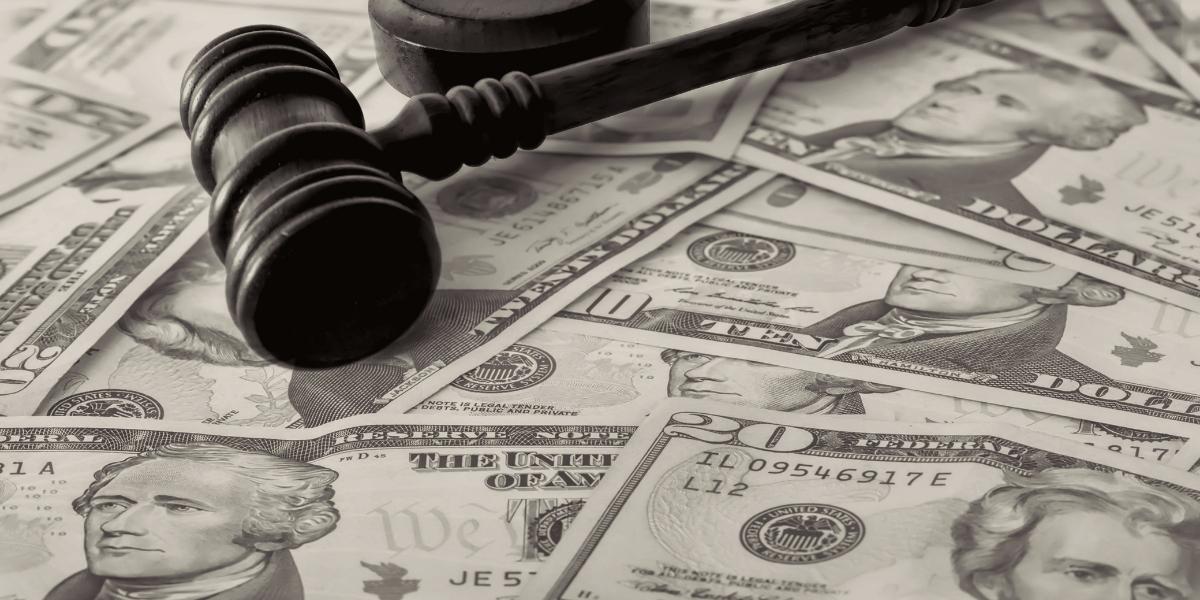 What is the Purpose of Frivolous Lawsuits?

There are many frivolous cases since anybody may sue over anything (but they might not make it to court since our legal system has protective measures in place). Frivolous lawsuits are frequently dismissed because courts have means to identify them early on.

A frivolous lawsuit can sometimes launched in good faith. Due to the subjective nature of the concept of "good faith," Rule 11 of the Federal Rules of Civil Procedure requires an attorney to conduct a due diligence inquiry into the factual foundation for any claim. However, the majority of frivolous claims are submitted deliberately.

Which of the following are instances of frivolous lawsuits?

Is there Any Repercussions for Filing a Baseless Lawsuit?

The majority of courts are overburdened with genuine cases. As a result, judges are especially irritated when a frivolous litigation is brought. Fortunately, courts have the right to reprimand attorneys and fine frivolous claimants. 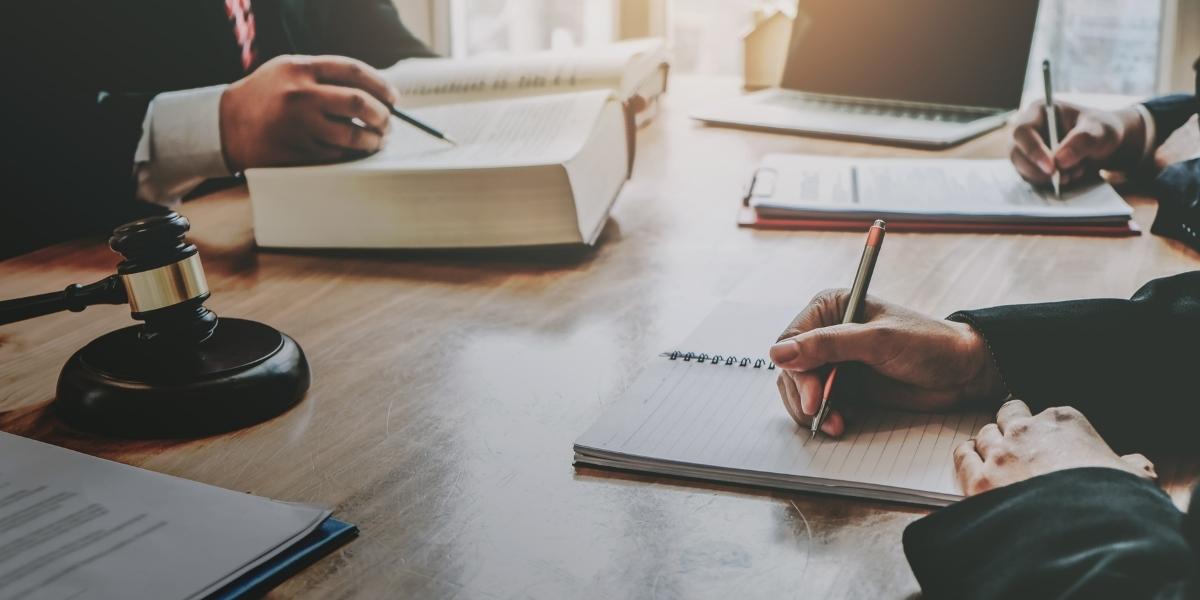 Our Attorney Can Help Determine if Your Case Has Real Value

While there are a handful of people who are litigious, most people are not. They don’t call a personal injury attorney in Fort Walton Beach until they’ve suffered an actual, legitimate injury. In fact, most people avoid suing anyone if they can help it. We talk to clients all the time who could’ve sued much earlier but tried in earnest to work it out without the need for legal action. So, how can you tell a frivolous lawsuit from a legitimate one?

When you meet with a personal injury lawyer in Florida, they’ll review your case. They’ll ask pointed questions to determine if your case has value. Some of the things they’ll look for are: 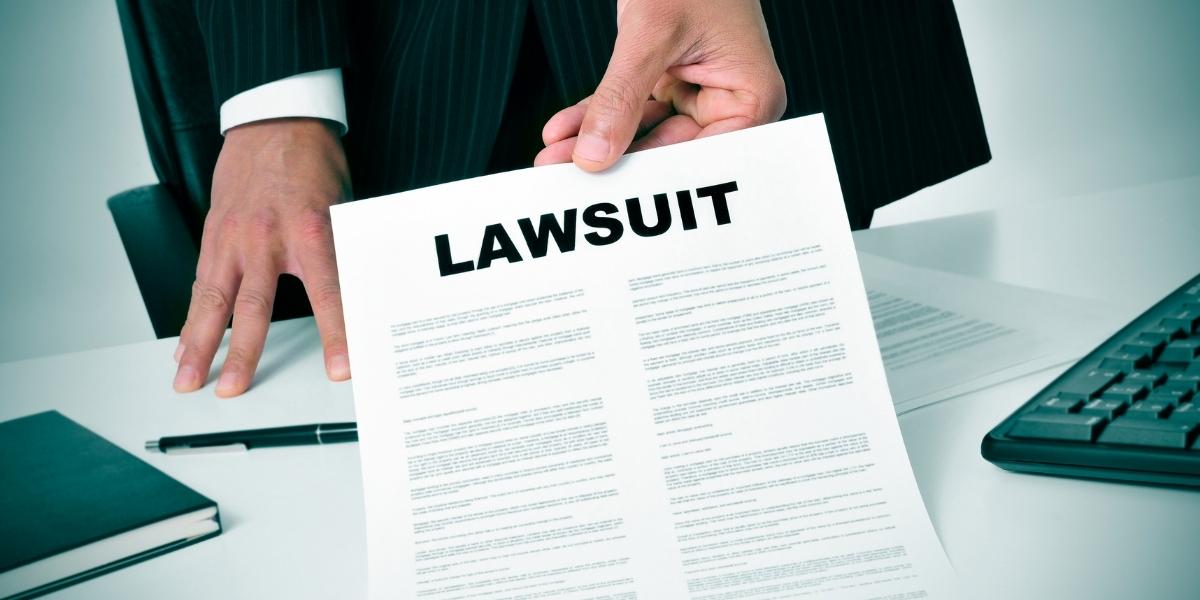 With this in mind, sit down and think about whether you think your claim is legitimate. If you really think you’ve been injured because of the actions of another, call us. We will take the time to sit down and figure out what your case may be worth.