For some reason, a lot of parents think it’s okay to let kids drink as long as they do it in their house. Florida law is very clear on this. Underage drinking is never legal (with a few minor exceptions.) When parents host holiday or graduation parties and let teenagers drink, there can be terrible consequences. The parents may think they’re doing the responsible thing by overseeing the drinking, but they are actually breaking the law. 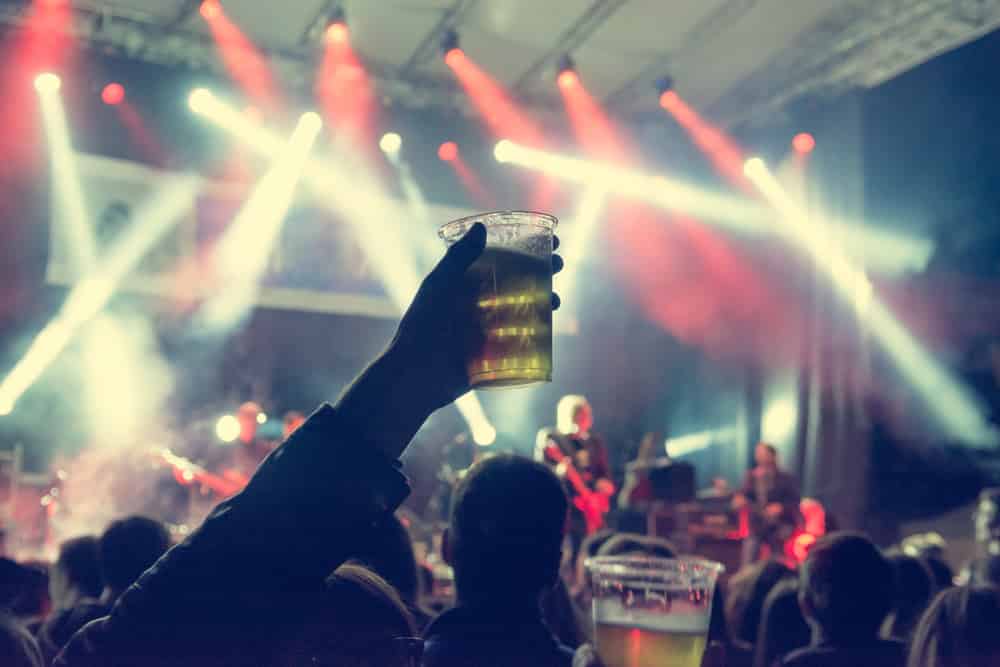 When we ask parents what they were thinking by letting kids drink at their house, they reply:

No matter how good their intentions, when parents let underage kids drink at their house, they are playing with fire. The same is true if they buy or supply teenagers with alcohol.

A parent or homeowner is actually guilty of breaking the law if they let kids drink at their house. Under Florida law, if an adult is aware that kids are in possession of alcohol in their home, they must take reasonable steps to prevent them from drinking. This is true whether they are your own kids or somebody else’s. If they’re in your house with alcohol, it is your job as the parent to confiscate the alcohol.

Are parents responsible for accidents that result from teenage drinking in Fort Walton Beach??

The short answer to this question is yes. If parents let kids drink in their house, they will be held responsible for the actions of those kids. If underage people drink alcohol while in an adult’s home, the adult will be liable for any injuries or accidents that ensue. Let’s imagine a parent let’s her 18-year old son and his friends drink in her basement. There are 5 kids. The kids drink a 30-pack of beer between them.

Now let’s assume that two of the boys decide to run to the convenience store for some snacks. They don’t tell their friend’s mom because she is asleep already. On the way home from the store, the teens get into a car accident and seriously injure a family of four. The officers at the scene do a breathalyzer and the teen driver tests well above the legal limit for alcohol.

In the above example, the teen will be charged with a bunch of different crimes. Because he was drunk at the time of the accident, the police are going to investigate where he got the alcohol. The teen tells the cops that his friends mom bought them the beer and they were drinking in her basement. The mother will now be charged with a variety of crimes.

The parent in the above example would not only be criminally responsible. She will also be held civilly responsible for any damages that are suffered. This is because in Florida, adults who provide teens with alcohol are vicariously responsible for their actions. If your child is hurt as a result of underage drinking, you may have to file a lawsuit against the adult who provided him with the alcohol.

If your son or daughter was hurt due to someone’s underage drinking, you need to call a personal injury lawyer in Fort Walton Beach. Your lawyer will evaluate your case and let you know your options. You may have the option of filing criminal charges against the adult who provided the alcohol. You may even have the option of filing a claim or lawsuit against the parent.

Keep in mind, it’s not always easy to prove that an adult provided alcohol or allowed alcohol to be consumed in their home. Your child may have to testify as to what happened. He may have to testify against his friends. Nobody wants this to happen. Your Fort Walton Beach personal injury lawyer will do his best to settle his case so this isn’t necessary.