Why Do You Need Uninsured Motorist Coverage in Florida

Having your own vehicle is undoubtedly an achievement for anyone. Owning a car represents freedom of movement and driving your own car is a form of independence one can enjoy. However, all that independence and enjoyment carries certain risks and responsibilities, both for yourself and for others, such as drivers and pedestrians you encounter while on the road.

With the numbers presented above, issues of accidents and lack of vehicle insurance or underinsurance naturally arise. Florida not only has the highest accident rate in the country, (one of the highest) as a matter of fact, it is also leading the nation in cases of uninsured and underinsured motorists.

In 2013, the high number of motor vehicle crashes cost the state $32 million in medical costs alone, as per the Centers for Disease Control and Prevention. In 2016, the state of Florida had an average of 1,081 crashes per day, according to the Florida Department of Highway Safety and Motor Vehicles (DHSMV). To be more specific, according to the Florida DHSMV in Crestview’s county, Okaloosa, there were 3,214 crashes that took place, resulting in 2,024 injuries and 21 fatalities in 2016 alone. With crashes and injuries so rampant in Florida, even in our own county, you need to protect yourself in case you get into an accident with an uninsured or underinsured motorist. 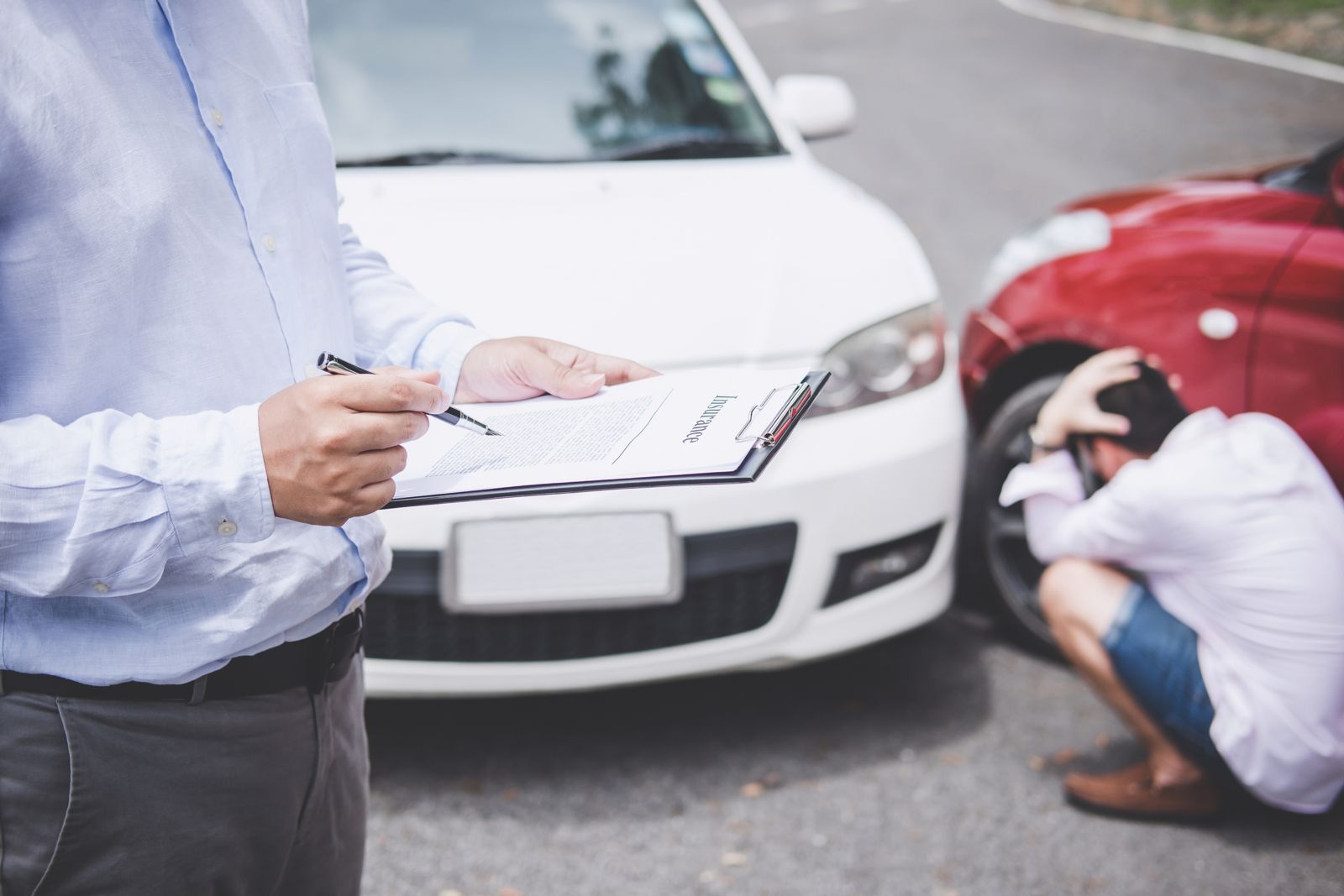 ccording to the Insurance Research Council’s 2012 national study, Florida had 3.2 million uninsured motorists, the second-highest number in the U.S. just behind the state of California. This is a huge blow for drivers who pay for insurance. As Elizabeth Sprinkel, the senior vice-president of the Insurance Research Council, noted, “responsible drivers who pay for insurance end up also paying for injuries caused by uninsured drivers.” What this means for you is that if you were to be injured in a crash with an uninsured or underinsured motorist, the person most likely to pay for your injury is going to be yourself—which is obviously not a good outcome in an already bad situation. Clearly, you will want to protect yourself against this unideal situation. This is where the need for uninsured motorist coverage comes in.

As you may or may not be aware, Florida is a no-fault insurance state. This means that insurance agencies cover minor accidents involving their own policyholders. It is a requirement for Florida drivers to avail themselves of personal injury protection (PIP) insurance. PIP covers medical and other accident-related expenses up to $10,000, but in order to receive more than this amount (as in the case of more serious injuries requiring extensive medical intervention, hospitalization, and temporary stoppage of work), you will need to file a claim against the other party.

Unfortunately, drivers in Florida are not required to purchase insurance in case of causing harm to someone else. Oftentimes, we only think about what we can do in case we are harmed in such accidents and forget to think of what happens when we are the ones who cause injuries to another party.

There is a type of insurance known as “bodily injury (BI) coverage” that many fail to avail for themselves. Those that do purchase that type of insurance, often only buy low-level coverage in an effort to save on costs. This in turn means there is not much money to be claimed when an accident occurs and a real and more serious injury is sustained.  If you happen to be injured by a person without enough or any insurance coverage, you may be the one to shell out the funds needed to pay for medical bills and relevant expenses. This is where underinsured and uninsured motorist (UM) coverage come in.

How to Buy Underinsured/Uninsured Motorist Coverage

The terms underinsured and uninsured motorist coverage tend to be a little confusing to some. Stated simply, the term uninsured pertains to someone who is lacking insurance or someone who is not insured. On the other hand, a person who is underinsured is someone who has insurance but they are not sufficiently insured. Coverage for uninsured or underinsured drivers protects insured drivers injured or involved in a traffic accident caused by a motorist who has little or absolutely no auto insurance. It may come as a shock to you to know that Florida does not require its drivers to have insurance that cover those that they may injure. So, protecting yourself in this respect is a necessity. Getting BI coverage is not only the practical thing to do for yourself, it is also the responsible thing to do for those you may cause injury to.

Prior to purchasing a UM coverage for yourself, you must first buy a bodily-injury (BI) liability coverage to cover anyone who suffers damage or injury if they were involved in an accident with you. The UM amount that you may purchase will depend on the amount of BI liability insurance that you bought. What this means is that you may only purchase up to, but not exceeding, the amount you have already paid for BI liability coverage.

The higher the amount of BI coverage that you bought, the higher the amount of UM you may purchase. In some instances, if you purchase BI liability coverage and do not sign a UM coverage rejection form, then you may naturally or automatically receive the UM coverage in equal amount to the BI liability coverage you just bought. Regardless of how both of these steps are completed, once you have both BI and UM coverage you are ensured excellent protection against future motor vehicle accidents, whether you were the injured party or the one to have caused injury to the other motorist.

The Benefits of UM Motorist Coverage

There are many benefits to think of when considering purchasing uninsured or underinsured motorist coverage, such as the following:

Coverage: UM insurance protects drivers who have been involved in an accident with a motorist who has little or no insurance and is not capable of covering the full damages they have caused if they are capable of covering it at all. The coverage is activated when the amount of damage exceeds what the at-fault party is able to pay. This way, if the other driver shirks the obligation of paying for the damage and injuries you sustained, your UM coverage policy will be your primary protection against the damages incurred.

Worst-Case Protection:  As stated previously, the rate of accidents, 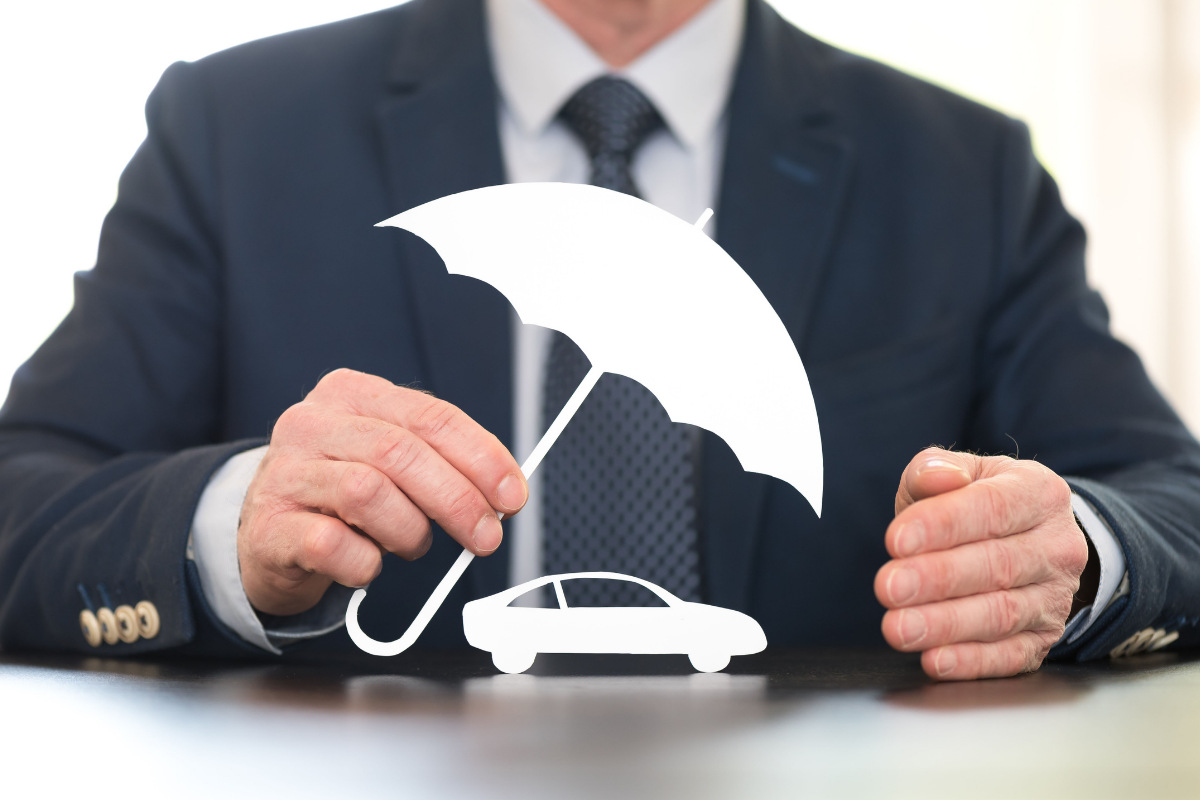 crash rates, and cases of uninsured or underinsured motorists in Florida are all extremely high. The fact of the matter is that you have no way of knowing if the drivers of the vehicles that you encounter on a daily basis are insured or not until it is too late. By the time you find out, it most likely means you were already involved in an accident. Having this kind of coverage shields you from the risk that another driver may be lacking in the insurance department.

Peace of Mind: Driving in a state that has one of the highest rates of accidents and uninsured motorists could lead to having some pretty significant worry. The idea of having to spend a fortune on damages and injury caused by a careless, uninsured driver can induce anxiety in anyone. By getting UM coverage and knowing that your insurance has got you covered, no matter the insurance status of the other drivers out there—will ease those worries.

At this point, you may be asking, “Do I need uninsured motorist coverage in Florida?”

The answer is a resounding “yes.”

But, fair warning. Navigating the complex waters of insurance liability issues can be a daunting task for anyone who is not familiar with the system and its processes. You may not even know what insurance company to trust, and you may not understand legal terms and conditions insurance companies put in their contracts.

This problem is compounded when claims involve underinsured or uninsured drivers. If you are in a car accident and the other driver is uninsured or underinsured, you will need uninsured motorist coverage. By availing of UM insurance for yourself, you will be better protected against the financial burdens of having to pay for the damages and injuries yourself should you be involved in an accident involving such motorists.

However, in order to receive full compensation for said damages and injuries, you may need to bring multiple claims against the at-fault party. The dedicated personal injury attorneys at Browning Law Firm are here to help. With many years of experience and insider legal knowledge, we are here to help you overcome your uninsured or underinsured motorist troubles, in order for you to get back to living—and driving—carefree.

Contact a personal injury attorney at Browning Law Firm today and get the support, guidance and dedication you need to succeed.