Will Your Doctor’s Malpractice Insurance Cover Your Damages?

If you or your child have been the victim of medical malpractice, you know it can disrupt your life. Depending on how serious your injuries, it can affect the rest of your life. An experienced personal injury lawyer in Fort Walton Beach can get you justice.

Doctors are supposed to help you get better. They’re not supposed to make things worse. But even doctors make mistakes. This is why they carry malpractice insurance. If a doctor makes a mistake and their patient gets hurt, they’ll be held liable for their injuries.

But it’s not always cut and dry. Medical malpractice claims can be very complicated. Whether or not your claim is covered by the doctor’s insurance depends on a few 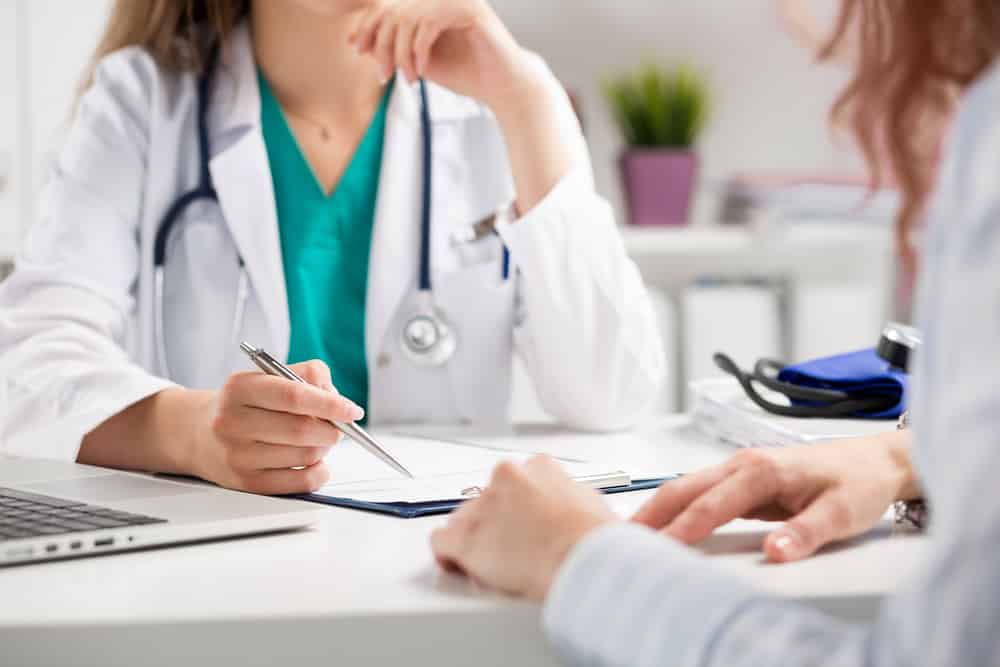 Your Florida personal injury attorney knows the law when it comes to malpractice. They'll do what they can to get your family the compensation they deserve.

What is Medical Malpractice

Medical malpractice is when a doctor, surgeon or other medical professional makes a mistake. This mistake can take place during diagnosis, surgery or any other kind of treatment. If a doctor doesn’t perform the procedure or treatment the way they should, patients get hurt.

A lot of medical malpractice cases involve birth injuries. When your doctor delivers your baby, even the smallest mistake can lead to lifelong injuries. These cases are very difficult because they involve an injury to a newborn baby.

Other cases involve a misdiagnosis or a failure to diagnose. You can imagine how difficult it can be to learn that your doctor failed to diagnose your cancer. For any type of cancer, early diagnosis is key.

Other types of malpractice cases involve mistakes made during surgery. As hard as it may be to imagine, some doctors accidentally amputate the wrong limb. Or, they do something during surgery that causes a dangerous infection.

Every surgery comes with a certain amount of risk. Just because you have an adverse reaction during surgery doesn’t automatically mean you can file suit. But, if your injuries were caused by your doctor’s negligence, you should be entitled to compensation.

Is a Doctor Required to Carry Malpractice Insurance?

There is no federal law that says doctors have to carry malpractice insurance. It depends on the state. More than half the states in the U.S. do require doctors to carry this kind of insurance. Sadly, Florida is not one of these states.

This means that doctors in Florida have the option of going “bare.” This means that they practice with absolutely no professional liability insurance. Ten or fifteen years ago, it was understandable that some doctors would do this.

Before recent tort reform, some doctors simply couldn’t afford malpractice insurance. Insurance carriers were getting hit so hard by medical malpractice claims, they had to raise their rates to staggering amounts.

But recently, insurance premiums have actually gone down. A lot of companies are offering very competitive rates. So, there’s no reason for a doctor in Florida to choose to carry no insurance.

When a doctor is sued for malpractice, the damages can be in the millions of dollars. It doesn’t seem very wise to leave yourself open to that kind of liability. The problem is, if a doctor loses in court, they can just choose to file bankruptcy. If they do this, you won’t receive a dime.

Some doctors even choose not to carry malpractice insurance because they figure it makes them less of a target. They figure, once a lawyer finds out they don’t have insurance, they’ll just drop their suit. And, sadly, they’re right. A lot of lawyers don’t feel a case is worth pursuing if the doctor isn’t insured.

What Does Malpractice Insurance Cover?

Medical malpractice insurance covers most types of doctor error. We read about these types of cases in the newspaper. We also see stories about malpractice cases on the news and in television dramas.

Some of the more common types of malpractice that is covered by insurance include:

Your personal injury attorney in Fort Walton Beach is going to work hard to get your malpractice claim paid. They’ll try to settle your claim with the insurance company. Nobody wants to go to trial. Trials are expensive and time consuming. You also take the risk of losing in court.

What is Not Covered by Malpractice Insurance?

Certain actions by doctors aren’t covered by malpractice insurance. These are mistakes made due to misconduct or illegal acts. Insurance won’t cover these mistakes. They also won’t cover claims of sexual abuse or misconduct.

Examples of this would include:

If your case falls into one of these categories, it may not be covered by the doctor’s malpractice insurance. This means you’ll have to file suit against the doctor personally.

What if Insurance Doesn’t Cover My Damages?

If your claim is denied, you’ll have no choice but to file a lawsuit. We’ve already said that the doctor may not have the assets to cover your injuries. If this is the case, you can file suit against the hospital as well.

If this is what happened in your case, your Fort Walton Beach injury lawyer will name the hospital in their suit. They’ll fight to get you the following types of damages:

Your lawyer will try to settle your case to cover all of these damages. They'll work with the insurance adjuster and lawyers to make this happen.

You may also have a claim against the hospital where your procedure was done. Your lawyer will do their best to get you as much compensation as possible.

Call today and schedule your free initial consultation with an experienced personal injury lawyer in Fort Walton Beach, Florida. The consultation is free and you pay nothing until you settle your case.