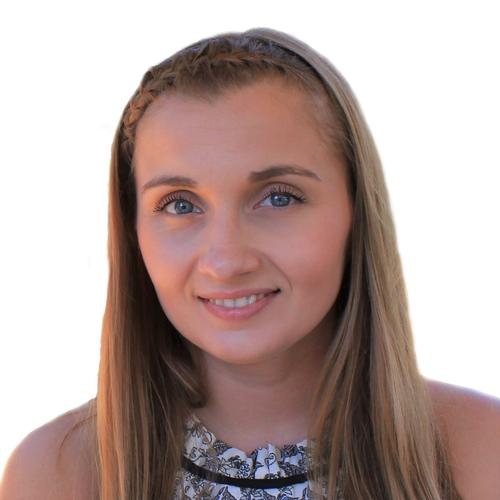 Marina Bodgros joined Browning Law Firm in 2018. She is originally from the small European county called Moldova. In 2011, she was one of the lucky Green Card lottery winners. She moved to the US in February 2012 and feels like it was the best decision she ever made.

Marina always had a passion for jurisprudence. In 2009, she graduated from the Law School in Moldova. In 2018, she also received her Paralegal Certificate from Auburn University.

In 2012 Marina started her career in retail and was very successful. In 6 years, she was recognized and promoted 4 times. Her life changed forever in 2017 when she became a mom. She wanted to spend more time with the family. This is where she decided that it is time for a change. She got on board with the Browning Law Firm as the receptionist and legal secretary. Her talents were recognized quickly and in six months she was promoted to a paralegal.

Marina is one of the personal injury pre-litigation paralegals. 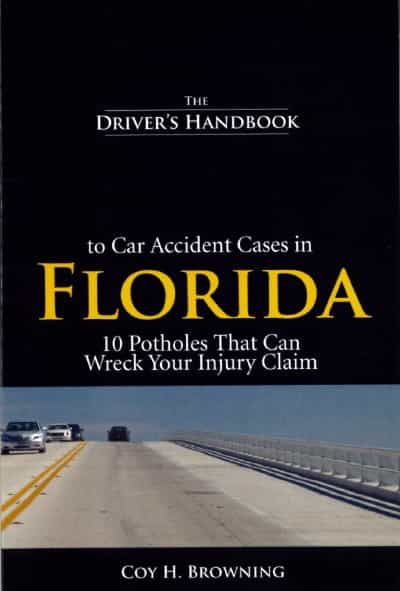