Can I sue someone for cyber bullying?

With the advent of social media, people found a whole new way to bully people. No longer is bullying confined to the classroom. Now, people can pick on people they don’t even know. With the click of a mouse or the stroke of a keyboard, people can ruin other people’s lives.

There have been a lot of cases over the last ten years involving cyber bullying. Sadly, some victims have actually killed themselves over the bullying. It’s usually not until this happens that we hear about it on the news. However, cyber bullying goes on all day, every day.

One of the problems with cyber bullying is that it’s hard to prove. So many people create fake profiles online and the victim has no idea who their attacker is. Unless you launch a full-blown investigation, it can be hard to track down the culprit.

The other problem is that even if it seems really mean, there’s nothing illegal about posting true statements. Young people today tend to turn on their friends so quickly, it’s 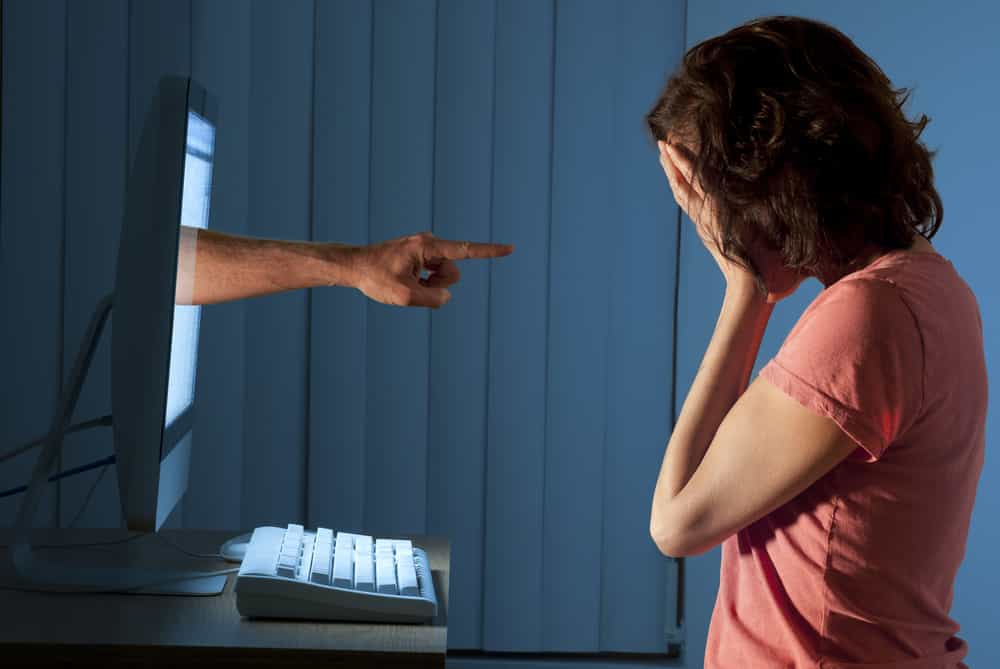 How Common is Social Media Bullying?

Bullying is nothing new. For as long as we’ve had people, we’ve had bullies. The difference is, today, bullying takes place on a much larger stage. Instead of being picked on in front a dozen kids on the playground, kids are now being bullied for all the world to see. When a bully posts a nasty comment about someone today, millions of people can see it.

It’s not just the strangers playing witness to the bullying that is the problem. Before, if someone was picking on you, you had a choice whether you wanted your family to know. Some kids kept it to themselves because they were too embarrassed for their family to know what was going on. Now, as soon as something hits social media, your entire family gets notified.

The other things about social media bullying is that there are no gatekeepers. There’s nothing illegal about spreading rumors. And, although most states now have statutes against cyber bullying, the threshold is really high.

What Kind of Damages Are There for Cyber Bullying?

Criminal issues aside, a lot of people wonder if they can take legal action against a cyber bully. If, for example, someone is bullying you on Facebook, you may want to file a lawsuit against them. The problem is that, in order to file a lawsuit, you have to suffer actual damages.

Lawyers get calls all the time from people who want to file suit against people on social media. They ask what they can do to stop someone from saying nasty things about them online. And, although there are a few options, there’s not a whole lot you can do.

If you want to take legal action against a cyber bully, you have two choices:

If you’re the victim of cyber bullying, contact a personal injury law firm in Crestview today. You can discuss your case with an experienced lawyer who will let you know if you have a leg to stand on. He can also let you know what your case may be worth.

Make sure you bring the following with you to your first meeting with your lawyer:

Call today and schedule your initial consultation. It’s absolutely free and you pay nothing until you win your case!