Is it Common for Florida Minor Car Accident No Police Report Filed?

Every day, hundreds of people in Florida get into a car accident. Thankfully, most of these are minor. They involve some bumps and bruises but no major injuries. Others cause a lot of vehicle damage but the drivers walk away with not a scratch on them. Which is why Florida minor car accident no police report is a pretty common practice in Fort Walton Beach.

Some people aren’t so lucky. There are nasty crashes where both drivers get rushed to the hospital with serious injuries. The last thing they’re worried about is their car. They need to make sure they’re okay.

In Florida, if the car accident occurs is very minor accident and no one gets hurt, you are not required to call the authority, and the law allows you to just exchange auto insurance company and contact information with the other driver. However, the better rule to follow is that no matter how minor your car accident, you should call the police. They’ll send a police officer to the scene to find out what happened. They can call and arrange for ambulances to help the injured, if needed. They’ll talk to witnesses and may take pictures. They’ll check to see if either of the drivers were under the influence of alcohol or drugs. And they will usually issue a citation to the driver at fault for the accident. They basically get the information your Navarre personal injury lawyer is going to need to settle your claim or if he has to file suit.

A lot of times, especially in minor fender benders, the other driver will ask you not the call the cops. They suggest you just trade insurance company information and go home. No matter how tempting this may be, you can’t agree to this. You need to call the police and make a police report no matter what. 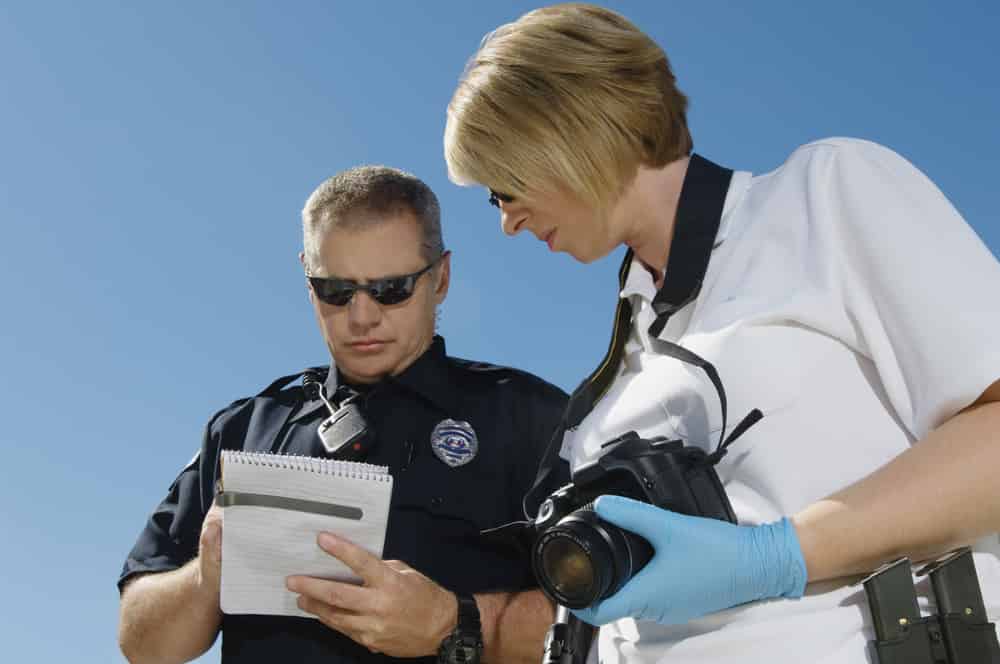 There are several reasons why the other driver may ask you not to call the authority:

You have no idea if any of these things are true. The driver certainly isn’t going to admit the real reason to you. This is why you need to let the cops figure this stuff out at the scene.

What Happens If No Police Report Is Filed Following a Car Accident?

It is usual for all persons involved in an accident to feel rattled. It's also possible that the events and facts surrounding the accident remain hazy even a day or two later. Furthermore, certain injuries may show hours or days after the collision. Concussions and/or traumatic brain injuries (TBI) can not appear immediately after a car accident; these types of injuries can be mild, and it may take days for a person to recognize they have them if they do not seek medical assistance quickly.

If the damage was modest, no injuries occurred, and all parties engaged were licensed and properly insured, there would be no need to file a police complaint. However, the issue often emerges after the accident, when individuals have had time to reflect on the occurrence and have differing accounts of the incident to convey to insurance companies.

Many drivers believe they do not need a police report immediately after an accident, but it is crucial to remember that once everyone has left the site, it may be too late for a police report. Without a police record, the other motorist may sue you for car damage or medical issues incurred as a result of the collision. It will be your word against the other party's unless you meticulously record any proof and prove whether your case is truth or false. An skilled attorney, on the other hand, will be able to establish your case even without a police record.

Failure to make a police report may have a substantial effect on your ability to recover monetary damages for your injuries and car damage. Auto insurance companies may often refuse to offer a rental automobile until culpability has been proven. Insurance companies will use any reason to refuse or postpone legitimate and equitable claims. However, if you do not acquire a police record, you must explore other techniques of proving your case. 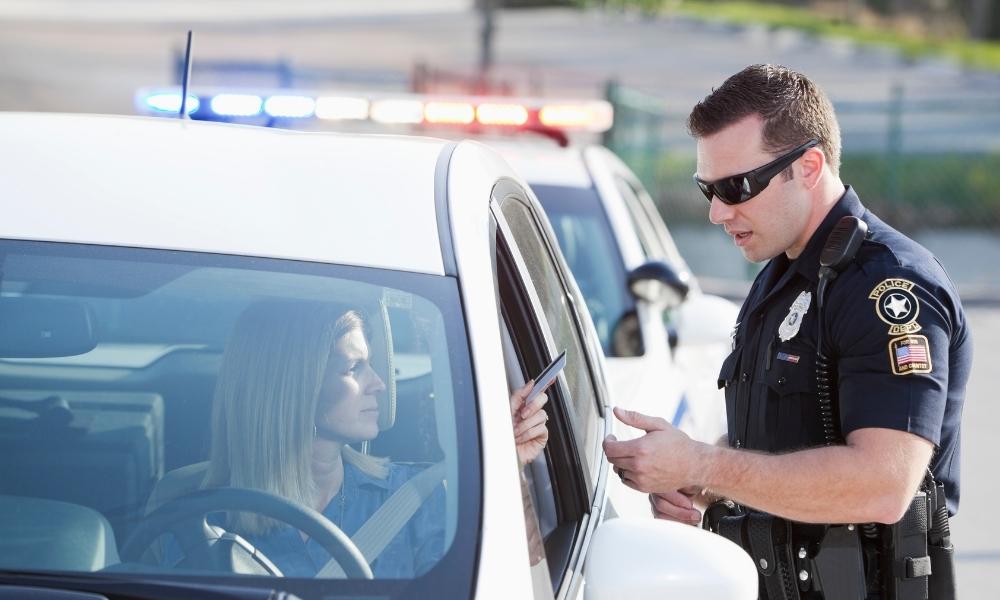 When the police officer arrives on the scene, he’s going to draft something called a police report. This report has all the essential information about your crash. This information is vital to your case down the road.

Some of these things include:

Even if your Navarre injury lawyer can get this stuff on his own, it’s going to take time and money. This is time and money he could have used to help your case in other ways.

A lot of people consider leaving the accident scene without calling the police to avoid making a police report. They figure the police will take hours to process the scene. They just don’t have time to wait. They want to get on with their day. However, not calling the police is the biggest mistake you may make.

Why are plaintiffs tempted to not call the officer and the 'hassle' of filing a police report? There could be many reasons, including:

While your lawyer understands this, they would caution you to always call the cops, no matter how minor the accident. 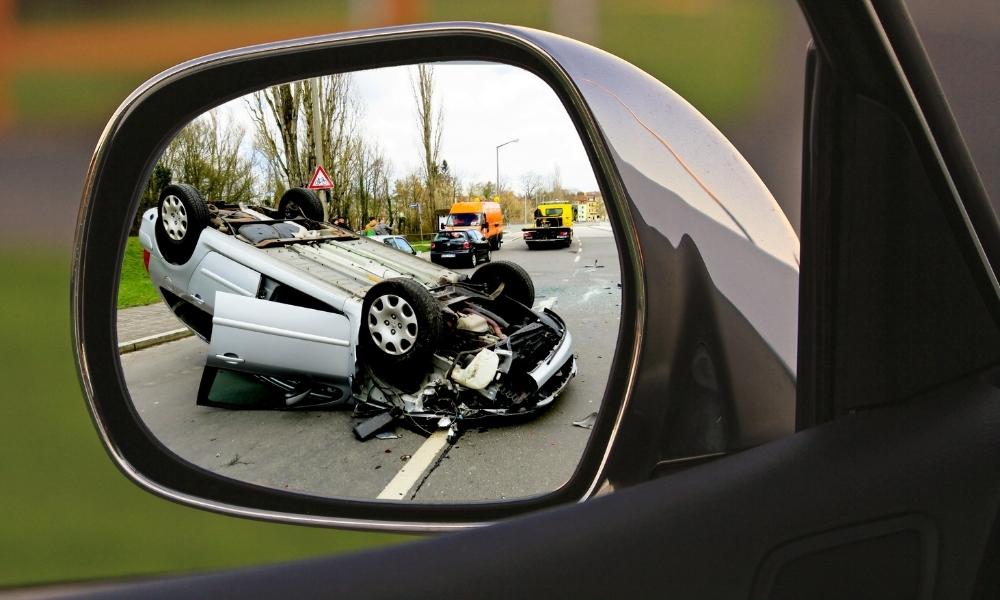 You should record as much evidence as possible after a small collision. This includes the following:

You can effectively establish a case if you remain on top of the issue.

And You Have to Report the Accident Anyway

Even if you don’t want to call the cops, you have to. Florida law requires that all accidents are filed for a police report if any of the following apply:

You may think you know when a crash has to be reported. Why take the chance? You can be charged with a crime if you don’t report it. So you may as well call the cops and let them do it for you.

Notifying Your Insurance Company of an Accident

If there are no mitigating circumstances, the most typical course of action for most in a vehicle collision is to not submit police report. While making a police complaint helps determining who is at blame easier, it is not required to ascertain who is accountable for the damages.

At its foundation, a police report is just another piece of evidence that insurance companies may use to prove liability. Because the police officer was most likely not there at the collision, their report may be taken seriously because it will include any physical evidence at the site.

Even if there is no police record, insurance claim adjusters will evaluate the facts to determine where the carelessness happened. As a consequence, if you were at fault in a vehicle accident, don't expect a missing police report to rescue your case.

If you've been in a parking lot accident with no police report and no possible witnesses, an insurance company's obligation is normally to assess skid tracks and car locations to reconstruct the scene of the accident. 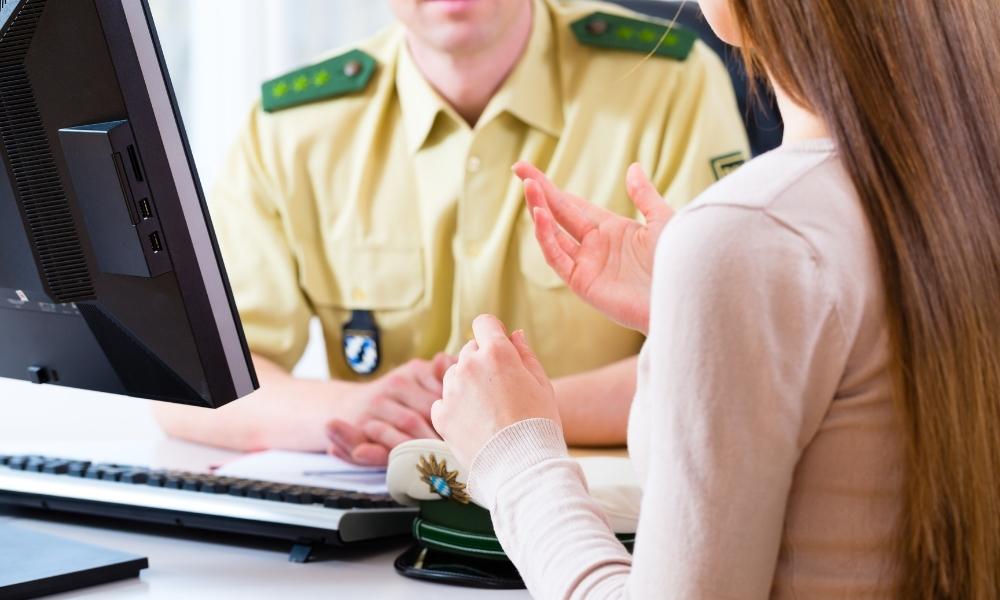 When everything is said and done, an insurance claim that does not include police report proof will be treated the same as one that does. The main difference is that the insurance companies will have to agree without the added assistance of an officer's assessment on what caused the accident.

Minor crashes are commonly avoided by those who wish to avoid reporting them to their insurance providers for two reasons:

What if you agree with the other motorist at the accident site to simply "work things out" and not file insurance claims (which is a poor idea, by the way)? What if the other driver comes home and learns the damage was worse than she/he initially thought? They have a DUI or is underage and can bring more harm to society in the future? Or, maybe, injuries that were not apparent at the time of the accident surface later? 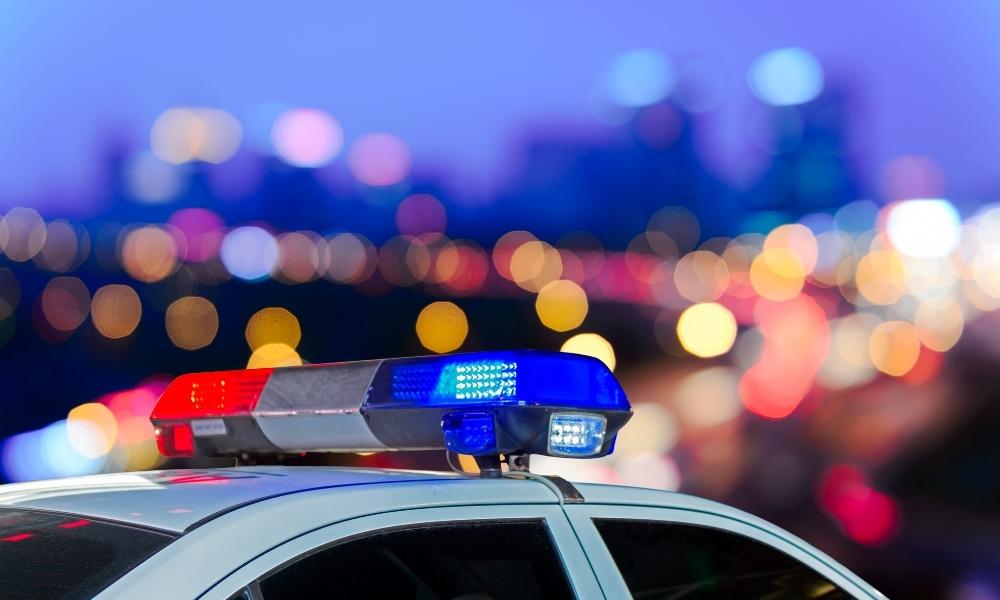 If the other motorist files a claim for undiscovered car damage or injuries that have arisen after many weeks or months, your insurance company may deny you certain protection because you failed to report the collision immediately. As a consequence, your endeavor to prevent a rise in your insurance rates may result in even higher financial losses in the future.

The only time it is fair to delay reporting an accident to your insurance carrier is if it occurs in your vehicle, on your property, there are no injuries, and the only damage is to property that you own. Assume you backed into your garage door or scraped a fence near your driveway. In such case, there is no disagreement with another individual about who was at responsibility for the accident, and there is no prospect of a disagreement over the cost of repairs.

If you get into any type of motor vehicle accident in Florida, you should call a Navarre personal injury lawyer. He can review your case and let you know what it may be worth. He can also answer any questions you may have about insurance claim.

If you need help with other areas, don't miss these articles: