Can I Sue Someone for Defamation of Character on Social Media in Crestview, Florida?

We live in a day and age where anybody can say anything they want on social media. If someone is angry or offended, they can post whatever they want about you on Facebook or Twitter. Within minutes hundreds or thousands of people can read it. The scary thing is – there is absolutely nothing you can do about it. Or, is there?

Years ago, in order to publicly criticize or defame somebody, you had to rely on newspapers. Now, within a single click of your mouse, you can ruin somebody’s life. If you are a victim of this form of defamation of character, you need to contact a personal injury attorney in Crestview.

What Do Social Media Lawyers in Florida Do?

With the advent of social media, certain personal injury attorneys have become social media experts. Between cyberbullying, defamation of character, and stalking, there is plenty for a lawyer to do.

If you want to pursue someone in Florida for defamation of character, you need to prove the following: 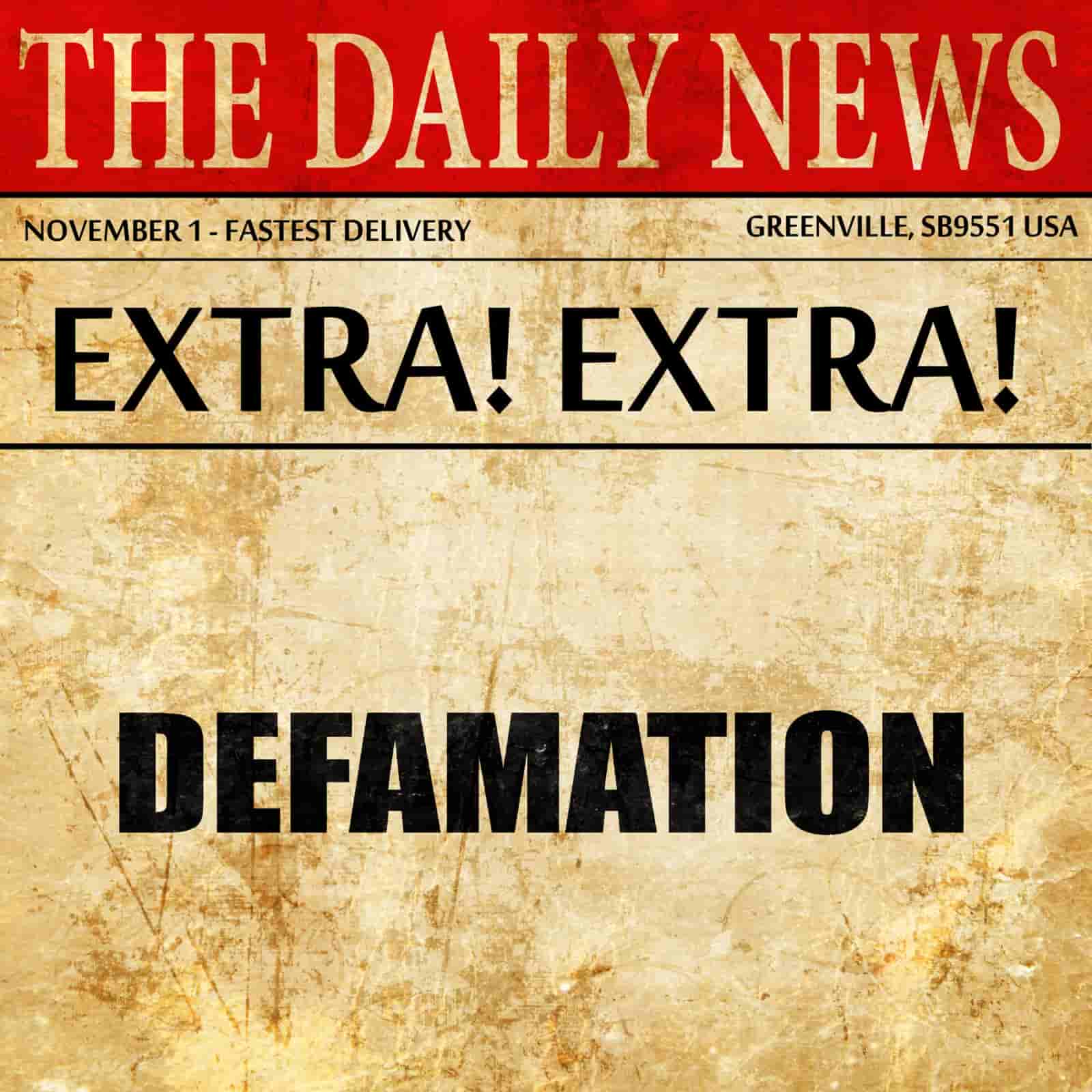 The statement must also be communicated to a third party. All your personal injury lawyer has to prove is that at least one person viewed the post. This can be done by taking a screenshot of someone “liking” the post.

Finally, you have to prove the person meant to hurt your reputation or economic well-being. This could be difficult depending on the circumstances of your case. Your personal injury lawyer will work hard to prove that this is the case.

What Are Some of the Defenses to Defamation of Character?

Some of the defenses to defamation of character include:

Your personal injury lawyer will argue against any defense raised. With social media, it is harder to prove a retraction was effective. It is also harder to prove that a statement was an opinion.

If you or your child have been defamed on social media, contact a personal injury lawyer in Crestview today. The statute of limitations for defamation of character in Florida is only two years. In Florida, the two years starts on the date the statement was published, not the date you learned of the statement. Furthermore, even if the defendant posts it every day for two years, it is the first date of publication that counts.

This is why it’s so important to call a lawyer right away. If you don’t file your claim immediately, you could lose your right to do so. It also gets harder to prove that the defendant damaged your reputation as more time goes by. A lot of things can happen during that time that could be argued to have caused the damage.

Call today and schedule your initial consultation with a Crestview personal injury attorney. The consultation is free. You pay nothing until you win your case.