How Do You Prove Negligence in Fort Walton Beach, Florida?

It doesn’t matter what kind of personal injury you suffer, in order to win your case, you’ll probably have to prove negligence. There are some cases based on other theories of liability, such as strict liability. For example, certain companies make products that are considered so dangerous that the company is held strictly liable for any injuries their products cause. Certain medications and chemicals fall into this category. But, for the most part, personal injury cases are based on negligence.

Negligence is just another way of saying that someone didn’t behave the way they should have. This could include anything from someone who was drunk driving to a department store that had a slippery and wet floor. Everyone in this world, from a legal perspective, is expected to maintain a certain level or standard of care. As motorists, we’re expected to follow all of the traffic laws. For caterers, they’re expected to serve food that is free of any contaminants or bacteria. As long as they do what they’re supposed to do, they won’t be considered negligent. However, if they breach their duty of care, they can be held legally responsible.

In order to sue someone, however, you need to be able to show that they were negligent. This requires that you demonstrate the following four (4) things: 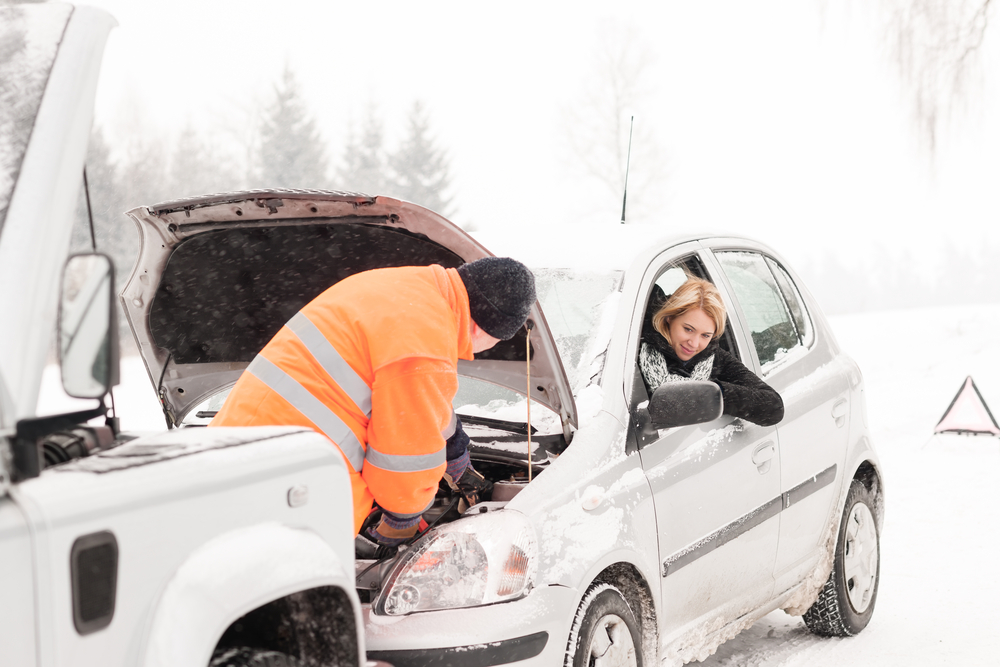 Your personal injury attorney in Fort Walton Beach understands how to prove these things. Of course, you can handle your case on your own. There's no rule that says you have to hire an attorney. However, proving negligence isn’t as easy as it may sound. That’s why it’s a good idea to let an experienced injury lawyer help you.

How Can You Prove That Someone Owes You a Duty of Care?

In order to have a legal claim against someone, you need to prove that they owed you a duty of care. While this may sound easy, it’s not. For example, if someone was hurt while on someone else’s property, you would assume that the owner of that property owed them a duty of care. This may not be the case. What if they were a trespasser? Or what if the property owner specifically told them not to come on their property for a certain period of time?

Proving that someone owes you a duty of care is a legal hurdle your Fort Walton Beach personal injury lawyer must overcome. Some common duties of care include the following:

If your attorney is able to prove that a duty of care exists, they still have to prove that the defendant breached this duty. This is usually the hardest part of any personal injury case in Florida. It’s one thing to prove that someone should have acted in a certain way. It’s quite another to prove that actually didn’t meet this minimum standard of care.

What Constitutes a Breach of Care for Negligence Purposes in Fort Walton Beach, Florida?

In order to successfully sue someone for negligence, you need to prove that they breached their duty of care. This isn’t always as obvious as it may seem. For example, how do you prove someone was speeding after the fact? One way would be to have them admit how fast they were going. However, this is rarely, if ever, going to happen. Your Fort Walton Beach personal injury lawyer might need to hire an expert. There are people who specialize in proving how a car accident happened. You may need to hire one of these people to prove the other driver was speeding.

You have to remember, however, that not all personal injury cases involve car accidents. If you slip and fall at a department store, how are you going to prove – after the fact – that they didn’t meet their duty of care? Even if you insist the floor was wet and this is why you fell, do you have proof of this? It’s great to tell clients to take pictures when they fall. However, if you’re really hurt and by yourself, you may not be able to prove that the floor was wet or slippery. You can say as much in the accident report you file with the store manager, but they can dispute this later on. This is where your attorney comes into the picture. They can go and talk to ex-employees who may be willing to say, on the record, that there was a problem with condensation in a certain area of the store.

If You Don’t Go to the Hospital, You Won’t Be Able to Prove You Were Injured

It’s really important that you go to the hospital immediately following your accident. This is true whether you’re involved in a car accident or get bitten by a dog at your neighbor’s house. Nobody wants to spend hours in the emergency room. But this is the only way to prove that you were injured. You also need to make sure you’re okay. Even in what feels like a minor slip and fall, you could’ve suffered some pretty serious injuries. The only way to know for sure is to go to the hospital. They’ll do the tests there to prove what your injuries are. The doctor will also make a notation in your file so that your attorney in Fort Walton Beach can submit them as evidence later on.

If you wait too long to go to the hospital, the defendant is going to challenge causation. Causation is basically the link that connects the defendant’s behavior with your injuries. If the defendant can show (or at least argue) that something other than their behavior caused your injuries, your claim may be dismissed. For example, let’s presume that you were in a car accident. You wait three days to go to the hospital. In the meantime, you post on Facebook that you went snowboarding. If you later complain of a knee injury, the defendant’s lawyer will say it was caused while snowboarding. And, if your case actually goes to trial, the jury may believe they’re right. The odds of someone being able to snowboard after being injured in a car accident are slim.

It’s not enough to show that the defendant breached their duty of care. You have to show that their breach is what actually caused your injuries. For example, let’s consider someone who gets into a rear-end car accident. They happen to have been diagnosed with terminal cancer six (6) months prior to the crash. A week after the car accident, the accident victim passes away. The doctors and coroner confirm that they died from their cancer. It would be very hard to somehow connect their death to the car accident. The defendant’s attorney would argue that it was their disease, not the car crash, that was the direct and proximate cause of their death.

You can also look at a less dramatic example. Let’s presume that you fall at a grocery store. You go to the hospital right away. The doctor does an x-ray and MRI. He tells you that you have herniated discs. However, he also puts a note in your file that it looks as if you’ve had these disc issues for months or even years. It will be difficult, if not impossible, for your Fort Walton Beach personal injury attorney to somehow argue that the back injuries were caused by the accident. Every insurance company is going to look back about ten (10) years to see if the plaintiff in a car accident lawsuit had a pre-existing medical condition. There isn’t much your attorney can do to avoid this. You do have to prove that your injuries were directly caused by the accident.

If you’re hurt in any sort of accident, you may need to call an experienced personal injury lawyer in Fort Walton Beach. Just because you think you have a valid claim doesn’t mean you do. You really want to meet with an attorney who has handled these types of cases before. They can look at the evidence and see if you can meet all four elements of negligence in Florida.

You don’t even have to pay to do this. Just call our office and ask if you can schedule a free initial consultation. And remember – you don’t pay a dime until you settle your case.