Is a Bar Legally Responsible for a Drunk Driving Accident in Florida?

In this day and age, there is absolutely no reason why anyone would drink and drive. There are plenty of rideshare companies you can call if you’ve had a few too many. In fact, a designated driver is literally at your fingertips. Yet, some people still get behind the wheel after drinking at a bar or restaurant.

Typically, drunk drivers were not at home prior to getting on the road. Sure, some were at friends’ houses or somewhere else. But, for the most part, people who drink and drive were out at a bar, nightclub or restaurant prior to their accident.

When this happens, a lot of people wonder if the bar owner can be held liable for any injuries that ensue. If you’ve been hit by a drunk driver, you may have a claim against more than just the driver. Clearly, you’ll have to file a claim against the insurance company. But you may also have a legal claim against the place he was drinking at prior to the accident.

How Do You Know Where the Driver Was Drinking?

If you get into any sort of accident, you need to call the cops. The police will come and investigate the scene. They’ll also check to see if any of the drivers involved are 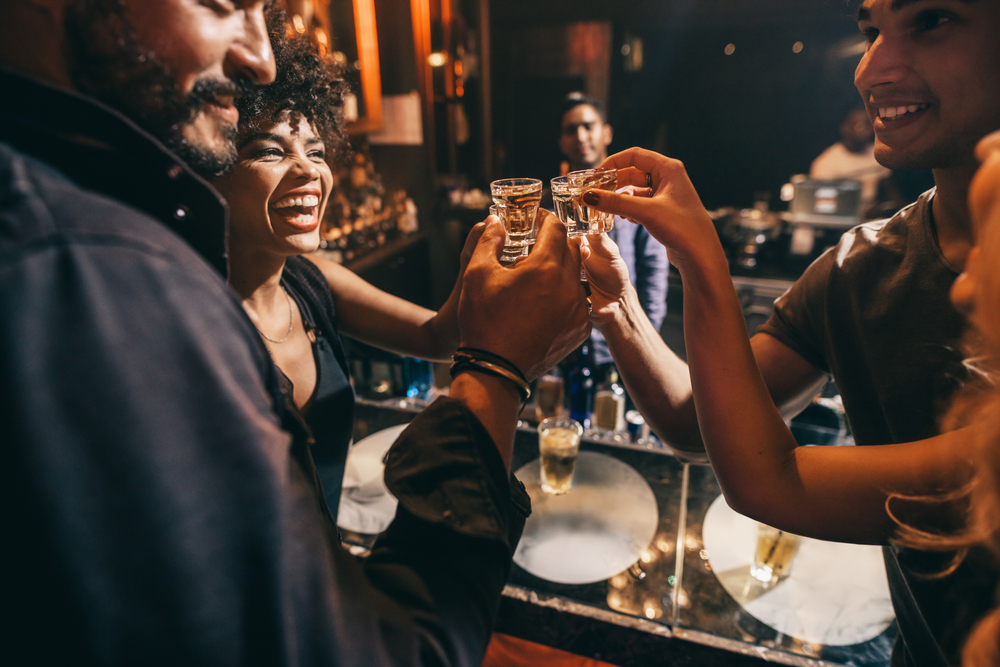 under the influence of drugs or alcohol. If so, they’ll arrest them and have them charged with DUI.

When the officer talks to the drunk driver, they’ll ask where they were prior to the accident. Some drivers will be honest with the cops. They won’t be honest about just how much they drank. But they may be honest about where they’re coming from. The police officer will include this information in his police report.

If you’re the victim in a drunk driving accident, your Crestview personal injury lawyer will have access to that report. It will state exactly what the cops learned in their investigation. This may have the name and address of the bar or nightclub the driver was at before getting into an accident.

Your attorney will then reach out to see what kind of evidence the State has against the driver in their DUI case. This could include videos taken from the bar. These videos may show how many drinks the driver was served. It will also show how long they were there.

Who is Liable for Your Injuries?

The good news is, your Crestview injury attorney knows how to get proof of this. They’ll contact the bar and ask for copies of their videos. They can also demand copies of the driver’s tab to see how many and what types of drinks they had.

If the bar refuses to provide this information, your attorney will subpoena it. The bar doesn’t have a choice. They have to respond to the subpoena or they’ll be held in contempt of court.

What are the Odds the Bar Will Be Held Liable?

In most states, the bar owner can be liable for overserving someone who gets in a drunk driving accident. However, Florida is different. In Florida, the bar or restaurant is actually not responsible for your injuries. This is true even if they overserved the driver.

The only way a bar will be held liable for injuries in a drunk driving accident is if they were found to have served someone who is habitually intoxicated or underage.

It’s very hard to prove this. Not only do you have to prove that the bar overserved the driver. You have to show the following:

Your Crestview personal injury lawyer will work hard to prove that the bar and their staff were negligent. However, this burden is very difficult to overcome.

If you’ve been hurt in a drunk driving accident in Crestview, Florida, you need to contact a personal injury lawyer. Your lawyer will review your case and let you know what it’s worth. They’ll also answer any questions you may have.

Call to schedule your initial consultation today. The consultation is free and you pay nothing until you win your case.