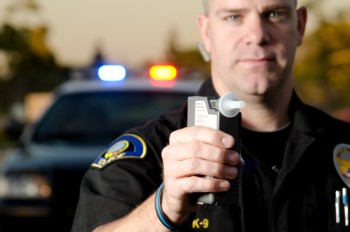 There is no doubt that a Florida DUI license suspension will have a serious impact on your future, especially when you’re applying for a new job or you have to undergo a background check.

If you’re currently employed, losing your license could also mean losing your job, robbing you from the opportunity to give you and your family a comfortable life. On top of that, you can also incur fines, and worst, suffer the penalty of imprisonment—sometimes lasting for years. That is why it is so important to fight back when you are charged with a DUI, even if the evidence against you is irrefutable.

Driving under the influence may bring about a string of untoward incidents we may not expect, like serious bodily injury for the victim, their passengers, and you. If a person dies during or after the accident, the charge against you may be vehicular homicide, depending on the state the accident occurs.

There are multiple defenses that may be available to you, including arguing that it was an illegal arrest or a faulty field sobriety test. The most important thing you can do after a DUI charge (especially if your license suspension is on the line) is to contact a criminal defense attorney as soon as possible. Talking to an attorney right away could help you avoid DUI convictions and license suspension.

Driving Under the Influence (DUI) Defined

In the state of Florida, DUI is an offense proven by the impairment of “normal faculties” or a breath alcohol level of .08 (or above). Florida has one of the toughest sanctions when it comes to license suspensions. A DUI conviction in Florida cannot be erased and will remain on your record for seventy-five (75) years.

DUI is not limited to just alcohol though, as it also refers to substance abuse. A large number of DUI offenses have also been the result of a drugged driver, whether the drugs taken are illegal, or not. Either way, their driving is impaired because their senses cannot function properly, and they’re deprived of their normal faculties. Sadly, as we all know, there are dire consequences. 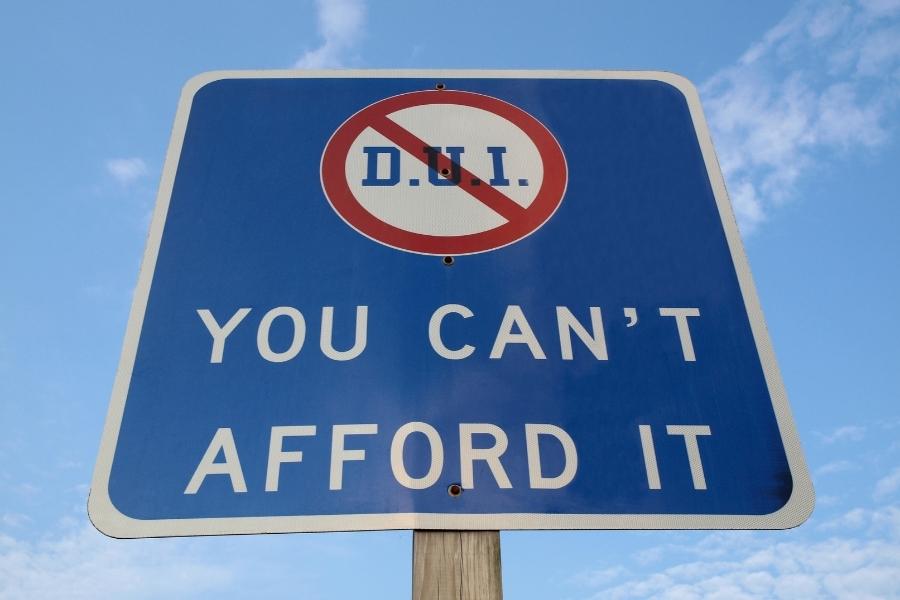 What is Being Done to Prevent DUI

The US government has undertaken a number of measures to prevent DUI drivers from populating our streets. Aside from implementing harsh “drunk driving laws,” there are also sobriety checkpoints that allow police officers to stop vehicles at specific locations so they can check if the driver is intoxicated or drugged, or both. The educational system is involved too, with schools urging students to never ride in a car with a driver who’s under the influence.

Several organizations (nonprofit or otherwise), are also involved in the campaign against DUI and DUI offenders. Throughout the year, we see horrific stories in the news about lives and property loss, all because of poor decisions made.

In 2021 alone, it has been recorded that 15,349 vehicular accidents took place, which resulted in 799 deaths in the state of Florida. December, in particular, has been dubbed as National Drunk & Drugged Driving Prevention Month, with most parties being held during that time of the year. Even with Covid-19 restrictions, there has been an increase in alcohol sales throughout the United States (compared to previous years), which unfortunately results in more DUI offenses.

Aside from causing damage to lives and property, DUI offenses have become somewhat of a public health issue, with more and more hospital beds being filled up to satisfy the demand for treating unfortunate victims—including the driver, and their passengers.

Now, while we don’t want to add to the statistics, accidents do happen, so, just in case it happens to you or someone you know, it’s best to be prepared. By “prepared” we mean to never put yourself in a position where you may be the offender, or you become the offender’s passenger. When you already know that a friend or a family member has had too much to drink, stop them from getting behind the wheel and don’t ride in the vehicle at all. Call a cab instead or book a ride through Lyft or Uber. Regardless of the situation, always have the number of your attorney on speed dial. 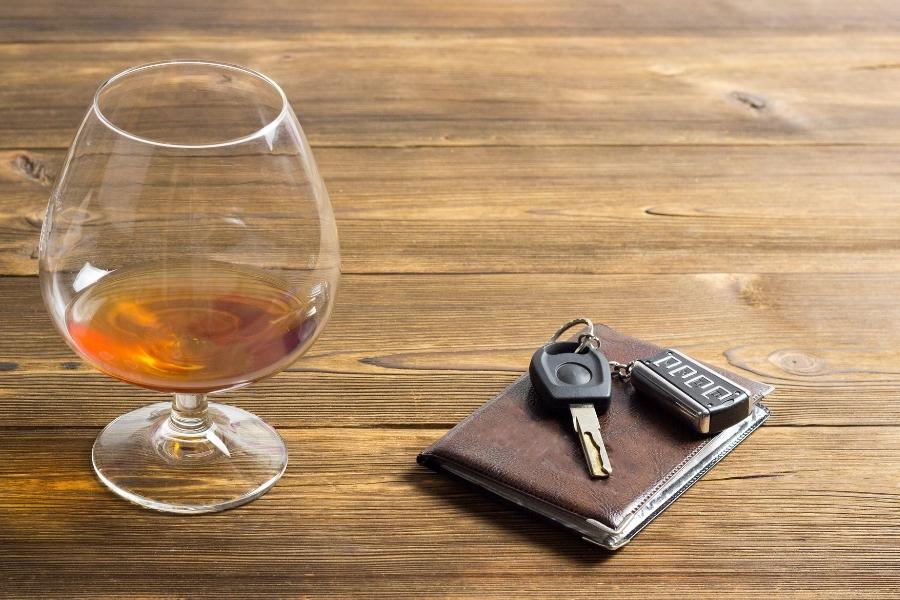 Immediate Suspension of Your Driver’s License

In Florida, if you are arrested for driving under the influence, you’ll have to deal with a DUI license suspension immediately—before you talk to a lawyer or see a judge. It does not matter if the arrest was illegal or if you had a reason for refusing the sobriety test. The legal implications and loopholes can only be fully understood by a reputable and experienced lawyer. But, generally, to protect the interests of the general public and their welfare, a DUI license suspension is the most logical and immediate penalty.

You will still be able to drive your car though, using the DUI ticket as your license, but only for 10 days from the date of your arrest and only for business purposes, which include the following:

In order to potentially save yourself from a DUI license suspension in Florida, you will have to challenge the suspension of your license with the Department of Motor Vehicles (DMV) within 10 days from the date of your arrest. This is not much time at all, so you must act quickly to hire a lawyer.

Hiring a legal representative can help you avoid harsh penalties (assuming you seek help immediately) by helping you contest  a license suspension.

Our law firm—Browning Law Firm, located in Fort Walton, Florida, is well equipped with the expertise and legal know-how to deal with DUI cases, and especially DUI license suspensions.

When Does An Arrest Take Place?

In Florida, an arrest following an accident will most likely take place if either of the following occurs:

To avoid a DUI license suspension, you will have to challenge your case with the Department of Motor Vehicles (DMV) within 10 days from the date of your arrest. This is not much time at all, so you must act quickly and hire a lawyer.

Some people take the 10 day period for granted, because they just weren’t well-informed, and let the days just pass by. Sometimes, it’s more a matter of procrastination than anything else, and perhaps, they may also be dealing with trauma after the accident. If you come across this article, it’s important that you realize how crucial the 10 day period is. 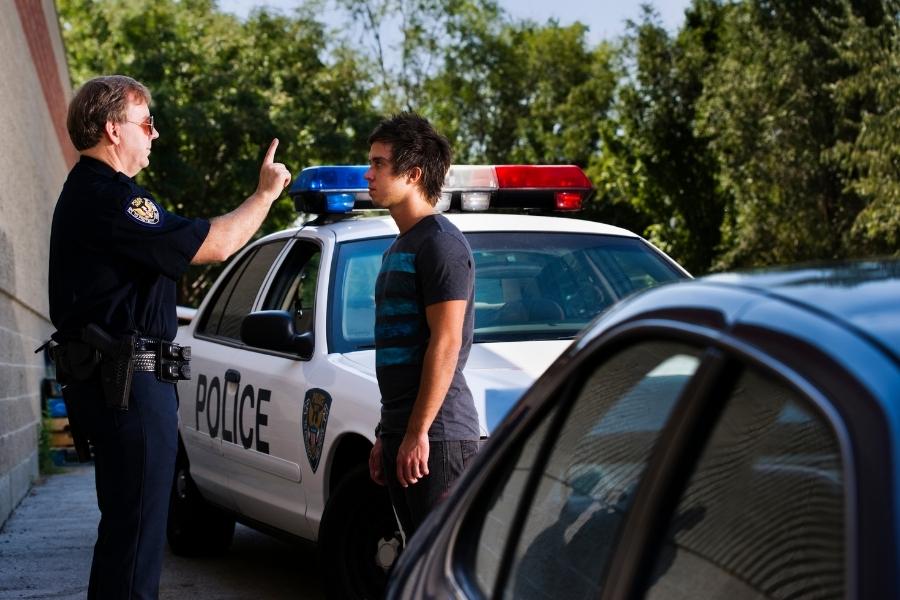 How Many Times Have You Been Convicted for a DUI Offense?

If this is your first DUI conviction and you wish your driver’s license to be reinstated, then you should apply for a hardship license in your county before the revocation period expires.

You may also need to complete a 12 to 21-hour DUI school course—a program implemented by the Florida Department of Highway Safety and Motor Vehicles. It is intended to satisfy statutory requirements for DUI offenses (among others). For instance, the requirement of going to DUI school is also mandated for those undergoing an alcohol or substance abuse program.

If you wait until the revocation period of your license ends, proof of enrollment from a DUI school and treatment is mandatory. Failure to do so within ninety (90) days after reinstatement will result in the cancellation of your driver’s license.

During the application for full license reinstatement or for a hardship license, a mandatory examination must be taken (which can cost you around $115) plus a reinstatement fee (for $60).

There is also a mandatory requirement to devote at least 50 hours of your time to community service for first-time DUI offenders in Florida, although the court may allow you to “buy” your hours instead and pay a fee, depending on the circumstances. There is also a charge of an additional $10 for every hour added to your community service, depending on the judge’s discretion.

If the second violation is within five years of the first DUI conviction, the judge can put you on probation or you may have to serve ten (10) days in jail.

If the second violation is after five (5) years (or more) from the first DUI conviction, you refuse a breath and/or blood test, have a BAC below .15, then you may need to spend a maximum nine months in jail. This penalty also depends on the severity of the damage caused during and after the accident.

If your second violation is after five (5) years (or more) from the first DUI conviction, and you were driving with a minor on board, and you had a BAC of .15 or higher – then you may be adjudged to spend a maximum of twelve (12) months in jail, or an entire year. 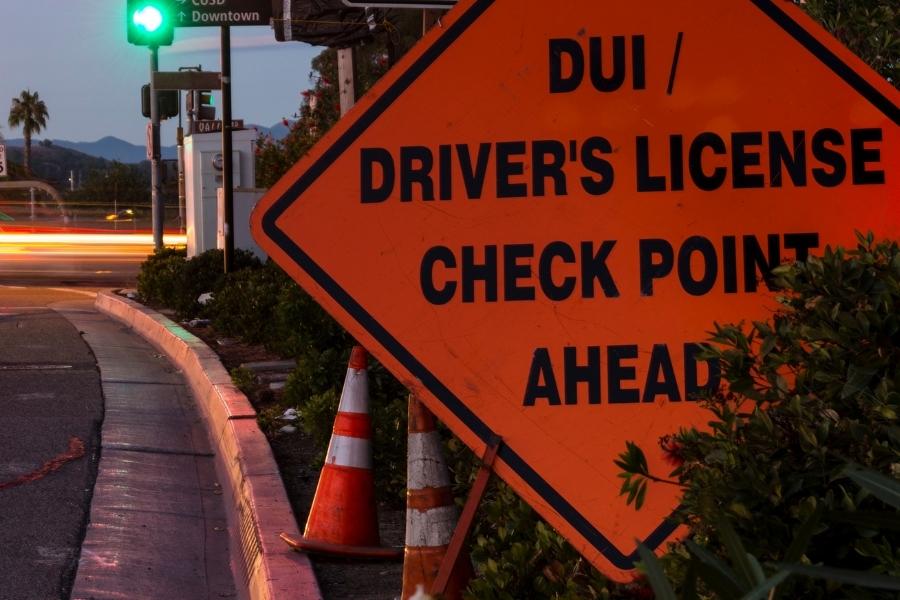 If your third arrest is after ten (10) years (or more) from your previous two convictions – you may expect to serve a maximum of twelve (12) months in jail.

If your third arrest is within ten years of your two previous convictions – then you spend a minimum of thirty days in jail upon conviction.

A fourth offense is considered a felony. You may be sent to Florida state prison for up to five (5) years and will have a felony conviction status from thereon.

Fines and Other Penalties

If you have been charged with a DUI offense, you may have to deal with hefty fines, ranging from $1000 to $5000, depending on whether it’s your first or third offense (or maybe even your fourth or fifth). 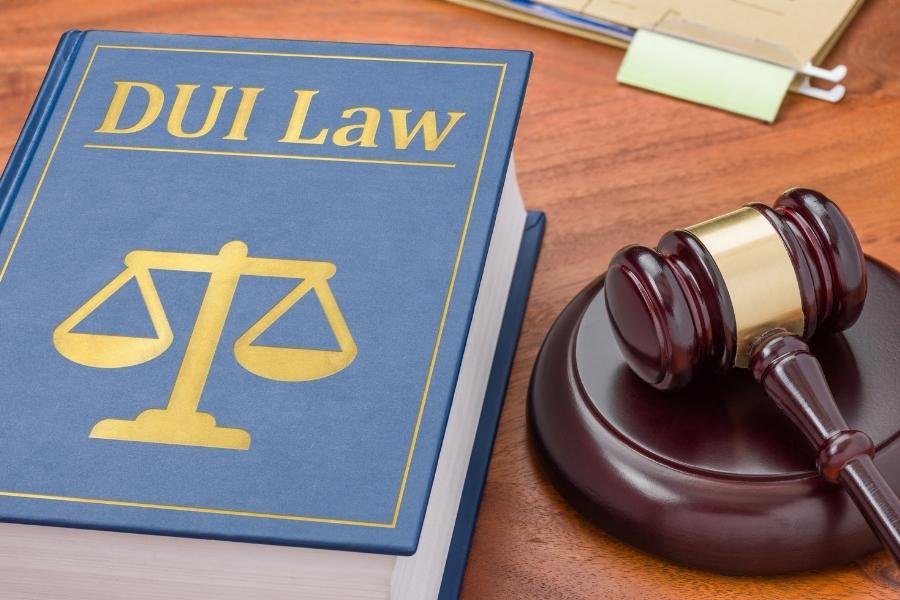 A Florida DUI will result in two separate actions. The first is the administrative suspension of your license by the DMV, and the second is a criminal charge handled by the court. These two matters must be handled separately, but you should work with a DUI defense attorney in both situations. To be able to continue to drive for business purposes until your trial, you will have to challenge the administrative suspension of your driver’s license within 10 days. Your attorney may be able to present compelling evidence of one or more of the following:

An example of an unlawful stop in DUI arrests includes the absence of reasonable suspicion. Under the Fourth Amendment, the arresting officer must have a reasonable suspicion of a crime to order you to stop your vehicle. Even then, they’re only allowed to conduct a limited investigation. The best examples of what constitutes reasonable suspicion are when the driver makes an illegal turn, overspeeds, drives too slowly, or even stops in the middle of the road without a reason.

If the DMV administrative judge agrees, he or she may issue you a 42-day hardship license so that you can continue to drive for business purposes until your trial. If this is your first DUI arrest, you could also forfeit your right to an administrative review hearing in exchange for a hardship license for the duration of your six or 12-month suspension. If you have been convicted of a DUI before, your only option will be to ask for an administrative hearing and hope that you can win it, but that's not very likely.

It is important to be aware that if you do nothing in the DUI 10-day suspension period after your arrest, your license will be suspended for six months or more, depending on the charges and your DUI arrest record. You will not be able to drive for any reason during your suspension.

Time Is of the Essence

Even though your criminal hearing may be weeks or months away, it is essential that you act immediately to try to save yourself from a DUI license suspension, and to prevent further costs down the road. Being charged with any offense can take its toll on your finances—especially if you don’t act quickly. So, seeking legal help as soon as possible when an accident occurs could mean the difference between keeping your job, getting more opportunities and protecting you from a much bleaker future.

When you contact the DUI defense team at Browning Law Firm, we will take action immediately to try to save your license. Call our office as soon as possible after your arrest. There is no time to lose when your license and your livelihood are at stake.